The Internal Market Bill has been widely criticised by MPs on both sides of the political spectrum for disrespecting international law by overriding the Withdrawal Agreement. When the Union between England, Wales and Scotland was created, the internal market made sure there was “open and unhindered” trade across the four nations. When the UK joined the European Economic Community in 1973, most British trade laws were replaces by European laws. While Scotland, Wales and Northern Ireland have power over some policy areas, they could not contradict EU law.

What does the Bill suggest?

The bill proposes to bring forward legislation that will enshrine “mutual recognition and non-discrimination”.

Mutual Recognition in the context of the Bill is defined as making sure ay goods, services and qualifications which can be sold or used in one part of the UK can be used in another, with some exceptions for Northern Ireland as laid out in the protocol.

Non discrimination laws would make it illegal for any of the four nations’ Government to introduce rules or regulations that would favour goods or services in a particular part of Britain.

It also promises Edinburgh, Cardiff and Belfast will be given unprecedented powers to create their own laws in 160 policy areas upon the transition period coming to an end. 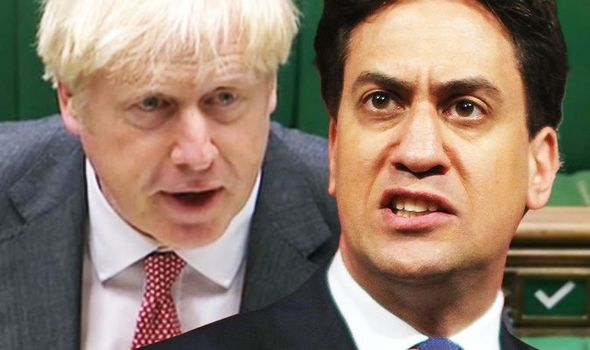 Mr Cox said: “What I can say from my perspective is we simply cannot approve or endorse a situation in which we go back on our word, given solemnly not only by the British Government and on behalf of the British Crown, but also by Parliament when we ratified this in February, unless there are extreme circumstances which arrive involving a breach of duty of the good faith by the EU.

“In those circumstances, there are then lawful remedies open to us and it is those we should take rather than violating international law and a solemn treaty.

“The breaking of the law leads ultimately to a very long-term and permanent damage to this country’s reputation and it is also a question of honour to me – we signed up, we knew what we were signing.” 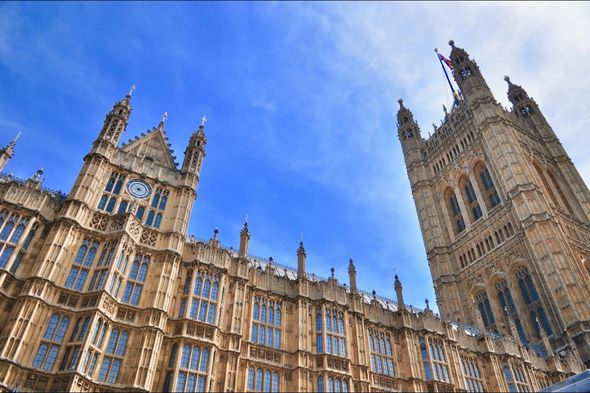 How did your MP vote on the Internal Markets Bill tonight?

The Labour Party have failed to block tonight’s vote on the Internal Market Bill, and so a second reading will take place.

Former Chancellor Said David became the latest senior Tory to warn he would not support the Prime Minister’s controversial Bill.

Mr David said: “It is not clear to me why it is necessary for the UK to break international law. I am regretfully unable to support the UK Internal Market Bill unamended.”