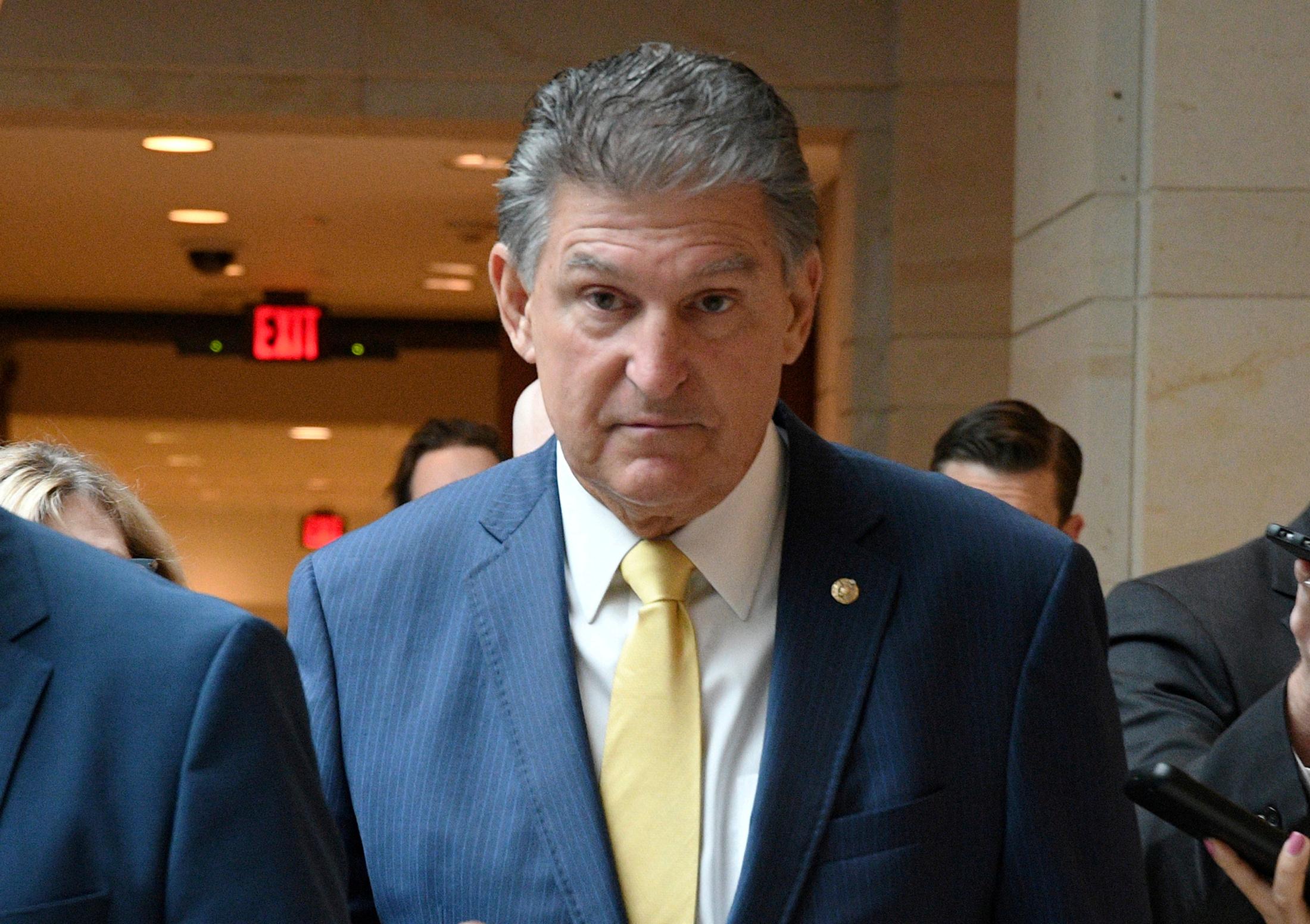 But two new polls this week showing Manchin’s once comfortable lead over Republican Patrick Morrisey dwindling to five percentage points ahead of Tuesday’s congressional elections have sparked concern among Democrats, although a poll in mid-October showed Manchin still holding a double-digit lead.

On Friday, Trump will make his third trip to West Virginia in three months to support Morrisey against Manchin, a moderate Democrat who sometimes sides with the president. Morrisey, the state’s attorney general, touts Trump’s support in ads, and said earlier this year the president would be the “difference maker” in the Senate race.

“I know Trump coming so often is making an impact,” said Jim Hoyt, chairman of the Morgan County Democratic Party in northeast West Virginia. Like other state Democrats, he still expects Manchin to win.

The Democratic Senate campaign committee has made a late television ad buy in two small markets in the state, the Republican media firm Medium Buying reported, a sign of Democratic concern.

West Virginia is one of 10 states won by Trump where Democrats are defending Senate seats. A Manchin loss on Tuesday would deal a punishing blow to already-slim Democratic hopes of picking up the net two seats they need to gain a Senate majority. Democrats are widely favored to win control of the House of Representatives.

The visit to West Virginia on Friday, part of an 11-rally blitz across eight states in the final run-up to Tuesday’s voting, is aimed at turning out his core supporters in a state where Trump’s approval ratings are well above 50 percent.

“President Trump has been crucial in bringing out a whole range of West Virginians who are not the normal political people,” said Republican Keith Lowry, head of the party in nearby Jefferson County.

“MAKING ME SO MAD”

“Senator Manchin is in tune with what people in West Virginia want and he votes the way they want – even if it’s not always what national Democrats want,” said H.S. Leigh Koonce, chairman of the Jefferson County Democrats.

A vote against Kavanaugh would have hurt Manchin in West Virginia, Koonce said, but some liberal Democrats in the state are still annoyed by it.

“Joe Manchin is making me so mad I could punch him in the nose,” said Jane Davis, a retired public relations consultant in Berkeley Springs, who said she will vote for Manchin but is still boiling over his vote to support Kavanaugh despite sexual assault allegations against him. Kavanaugh denied the allegations.

Manchin is still too liberal for Jim Burns, a Republican and a retired Navy cryptologist who said he would vote for Morrisey because Manchin goes along with the Democratic agenda too often, particularly during the presidency of Barack Obama.

“He got to the Senate and just followed that Democratic way,” Burns said.

The candidates met in their only debate on Thursday night, clashing over healthcare, opioids and taxes. Manchin has repeatedly reminded voters of Morrisey’s years as a Washington lobbyist for interests including pharmaceutical companies.

He also has aggressively attacked Morrisey for joining a national lawsuit to repeal the Affordable Care Act – Obama’s signature healthcare program – and wipe out popular protections for those with pre-existing conditions.

In a state with high levels of diabetes, heart disease and opiod abuse, Morrisey says he will retain those protections.

Morrisey has criticized Manchin for opposing Trump’s tax cut package, which Manchin said would increase the federal deficit, and reminds voters that Manchin supported Democrat Hillary Clinton against Trump in 2016.

Irv Miller, a Republican who runs a restaurant in Berkeley Springs, said he has grown tired of the bickering in campaign ads between the two candidates. He said he will support Morrisey “as a lesser of two evils kind of thing.”