Former Scottish Conservatives leader Jackson Carlaw told Express.co.uk that he does not expect Nicola Sturgeon to stand for re-election at another Scottish Parliamentary poll. The Scottish Tory predicted that the SNP leader will accept a lucrative position within an organisation which will end her time as Scotland’s First Minister.

Mr Carlaw said: “I suspect that the next Scottish Parliamentary elections will not see Nicola Sturgeon.

“I think there will come a point where the party itself thinks it is time for her to move on.

“I suspect that will come about with her accepting some position with an organisation.

“She herself said at one point that she hoped to have another job in her. 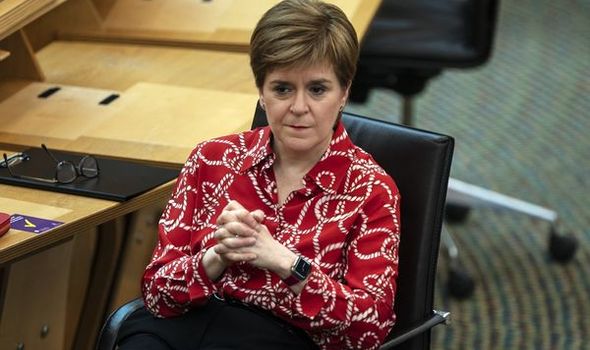 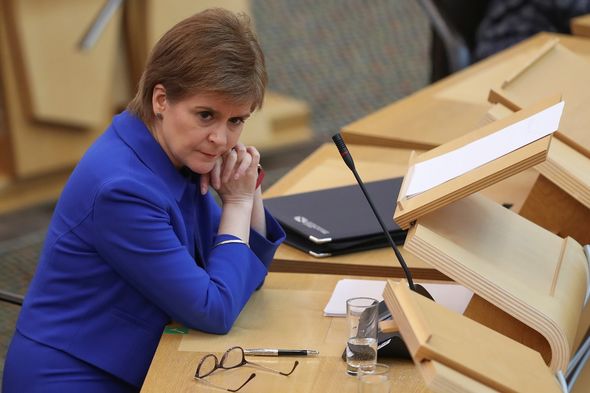 “Politics is never forever for anyone, I think that people will just generally judge the time has come.

During the same interview, Mr Carlaw warned the SNP Government it will not be able to escape its “failings” after more than a decade in power.

Mr Carlaw told Express.co.uk that Nicola Sturgeon is running out of ideas and will not be able to disassociate herself with the Scottish Government’s failings.

The former leader of the Scottish Conservative Party added that Scotland is now facing problems that are a “direct consequence” of the SNP’s 14 years in power.

Mr Carlaw said: “She has run out of ideas.

“The issues on which the Scottish Government is failing will not go away. 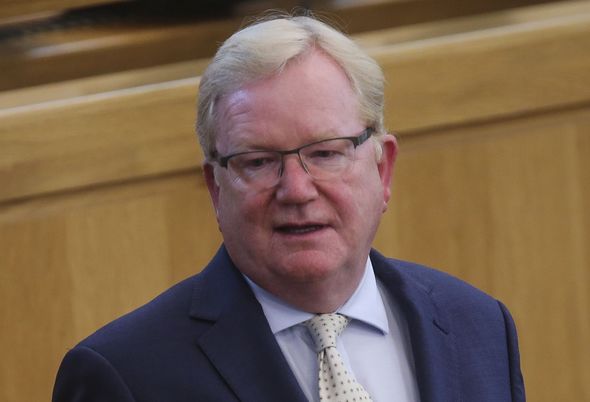 “Then it will be difficult to disassociate herself from that.

“The SNP were very fortunate when they were elected in 2007 because for the first time a government was elected that had no previous record of Government.

“It had no legacy, nothing anything anybody could say- ‘well you did that and it was your fault’.

“The longer they are in power the harder it is for them to escape the fact that the problems that we face now are more often than not, a direct consequence of what they have done.”