WASHINGTON (Reuters) – The new Democrat majority in the U.S. House of Representatives is likely to back President Donald Trump’s trade war with China and could even egg him on, but will offer tougher scrutiny of his negotiations with allies, trade experts and lawmakers say. 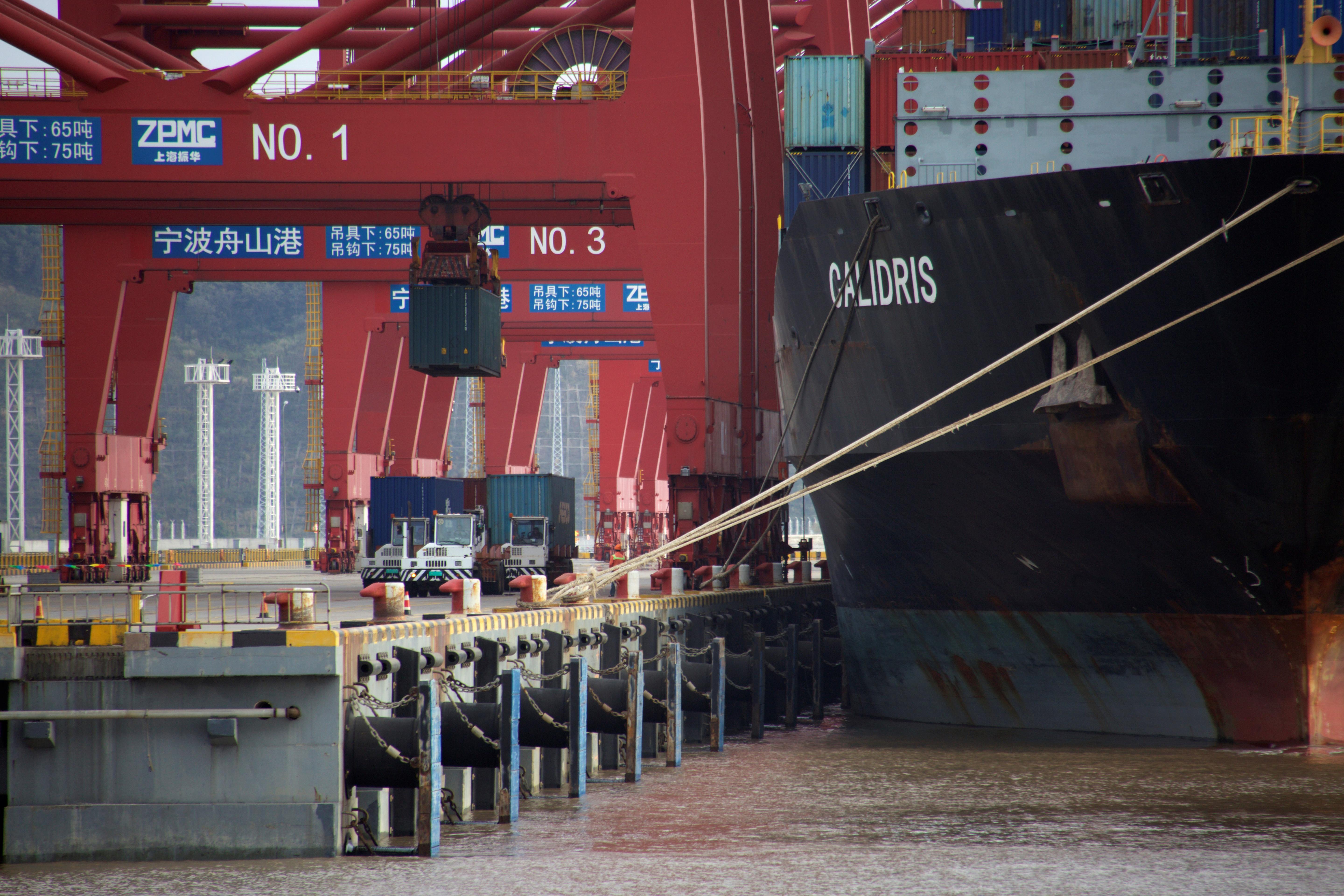 Democrats, the traditional party of trade unions, largely support such moves, especially for their hoped-for effect on helping American workers.

“I think Trump has a free hand to pursue his aggressive approach. If anything, the Blue Wave (of Democrats) will be as hawkish, if not more hawkish, than Trump on China,” Gary Hufbauer, a senior fellow and trade expert at the Peterson Institute for International Economics, said.

Beijing has retaliated by largely cutting off purchases of U.S. soybeans and imposing its own tariffs on farm products, steps that some experts had believed could hurt farm state Republicans in Tuesday’s congressional elections. China was the biggest buyer of U.S. soybeans before the trade war.

But the tariffs were at best a minor issue in most races, even in hard-hit states such as North Dakota, Indiana and Missouri, which voted in Republican senators, strengthening Trump’s hand in the chamber.

Scott Kennedy, head of China studies at the Strategic and International Studies in Washington, said there is growing bipartisan concern in Washington about increasing state control of China’s economy, military activity in the South China Sea and security issues surrounding Chinese technology companies.

“President Trump has paid no political price for taking a tough line on China,” he said. “I still see the short term-political and long-term strategic signals on China still pointing in the same direction.”

House Democratic leader Nancy Pelosi, who made a pitch to return as speaker on Wednesday, has applauded Trump’s initial round of tariffs on China as a “leverage point” to negotiate fairer trade for U.S. products in the country.

Those Democrats who may be upset that Trump’s tariffs on Chinese goods and steel and aluminum will raise business costs and prices also face a practical problem in that they have little legislative means to stop them, since they are the result of executive orders, which do not need Congressional approval.

Trump has signaled in the past week that he believes a deal with Chinese President Xi Jinping is achievable. The two are due to meet on the sidelines of the G20 leaders’ summit at the end of November.

If things do not go well, he has threatened to impose tariffs on about $267 billion worth of remaining Chinese imports to the United States. Currently, 10 percent tariffs on $200 billion of products are scheduled to rise to 25 percent on Jan. 1, 2019.

“House Democrats are the most protectionist group in Congress,” said Derek Scissors, a China scholar at the American Enterprise Institute in Washington. If Trump makes a deal that fails to achieve significant changes to China’s practices, “they’ll jump all over him,” he said.

Representative Richard Neal, the expected new Democratic chairman of the tax-and-trade focused House Ways and Means Committee, sees China as a “big challenge” that both parties and multiple administrations have tried to tackle, a Democratic aide to the panel told Reuters.

China too appears to have few illusions that the election results will earn it a reprieve from the Trump administration.

“Particularly on trade, both (U.S.) parties agree. So, it will have little impact,” said Wu Baiyi, the director of the Institute of American Studies at the state-run Chinese Academy of Social Sciences.

The Global Times, a nationalist Chinese tabloid, said in an editorial late on Wednesday that the Republicans’ loss of the House “will hardly have any direct bearing on Trump’s China policy”.

“China doesn’t need to be deluded by a perceived change in U.S. politics. We should just go about our own business,” the paper said.

The bipartisan unity is less secure when it comes to trade talks with allies, however, and the new Democrat majority could make it more difficult to win congressional approval for a revamp of the North American Free Trade Agreement with Canada and Mexico.

Neal and Representative Bill Pascrell, who is set to chair the Ways and Means trade subcommittee, are promising to haul Trump’s top trade lieutenants into hearings not only to explain their strategy on China but also on future trade negotiations with the European Union, Japan and Britain.

In a letter to fellow Democrats on Wednesday, Pascrell said that Republicans had refused to bring administration witnesses into hearings on tariffs or NAFTA negotiations.

“Without hesitation, I would hold regular meetings and public hearings with members of this administration to impose transparency and assert Congress’ constitutional role in setting trade policy,” Pascrell said.

The recent deal to change the terms of NAFTA is expected to be submitted to Congress for approval in the spring of 2019.

If Democrats hold out for changes, it may force a reopening of negotiations, analysts and lobbyists said. Democrats forced a similar rethink of the first version of the U.S.-South Korea Free Trade Agreement in 2007 that took nearly three years to complete.

Emily Davis, a spokeswoman for the office of U.S. Trade Representative Robert Lighthizer, said the agency was “very confident” that Congress will approve the current deal because of the benefits to U.S. workers and businesses.

“From the beginning, Ambassador Lighthizer has worked closely with Democrats and Republicans in the House and Senate on the renegotiation of this agreement,” Davis said.