Brexit negotiations began again this week as Prime Minister Boris Johnson’s Government published the Internal Market Bill which would permit ministers to break international law. The bill gives the UK autonomy to determine rules regarding state aid, customs, the Northern Ireland border and more. But what does the first post-Brexit trade deal with Japan mean for the future of Brexit?

Brexiteers decided to back Brexit for several reasons, but getting the freedom to trade with the whole world was one key motivation.

The European Union has control over trade deals between its members with non-member states.

For British businesses, key trading partners include several non-EU members such as Australia, New Zealand and growing economies such as China, India and Brazil.

Following Brexit, the UK is free to seize new opportunities by striking its own deals for buying and selling goods and services around the world. 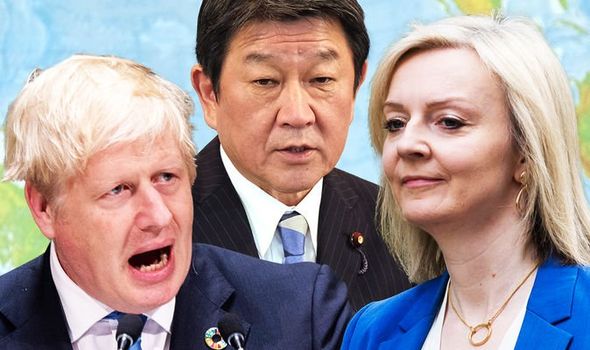 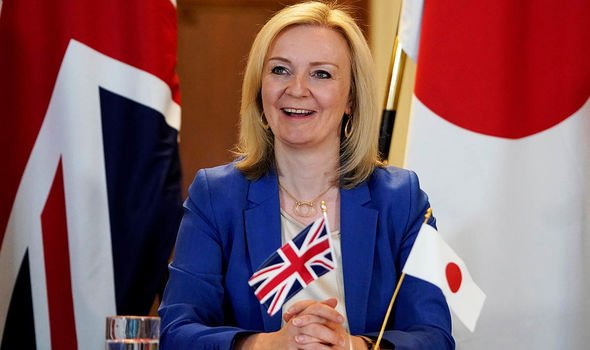 What is a free trade deal?

A free trade deal is an agreement between countries which removes tariffs and other restrictions on “substantially all” goods traded between them according to the World Trade Organisation.

These agreements charge different external tariffs and require a set of complex rules which define whether a good produced in one FTA partner is eligible for tariff-free treatment in another.

Free trade agreements also aim to remove quotas, which are limits on the number of goods which can be traded. 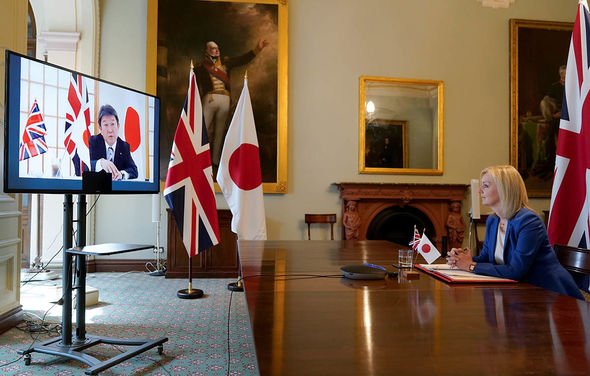 Ms Truss said the deal “goes far beyond” the EU-Japan trade deal which the UK will formally leave at the end of this year once the transition period comes to a conclusion.

She said the deal was an “important step” towards the UK joining a wider 11-nation trade deal known as the Comprehensive and Progressive Agreement for Trans-Pacific Partnership.

What are the likely impacts of the new trade deal?

Japan is the UK’s fourth-largest trading partner outside Europe.

The new deal largely replicates the current EU-Japan free trade agreement, which will cease at the end of the year.

The UK Government claims the agreement will boost UK/Japan trade by £15.2bn.

This is because the trade deal enables UK firms to enjoy tariff-free trade on 99 percent of exports to Japan. 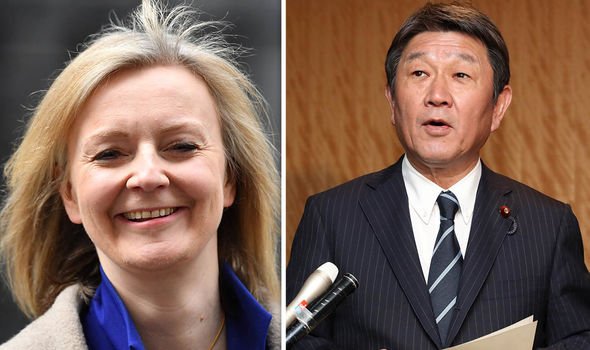 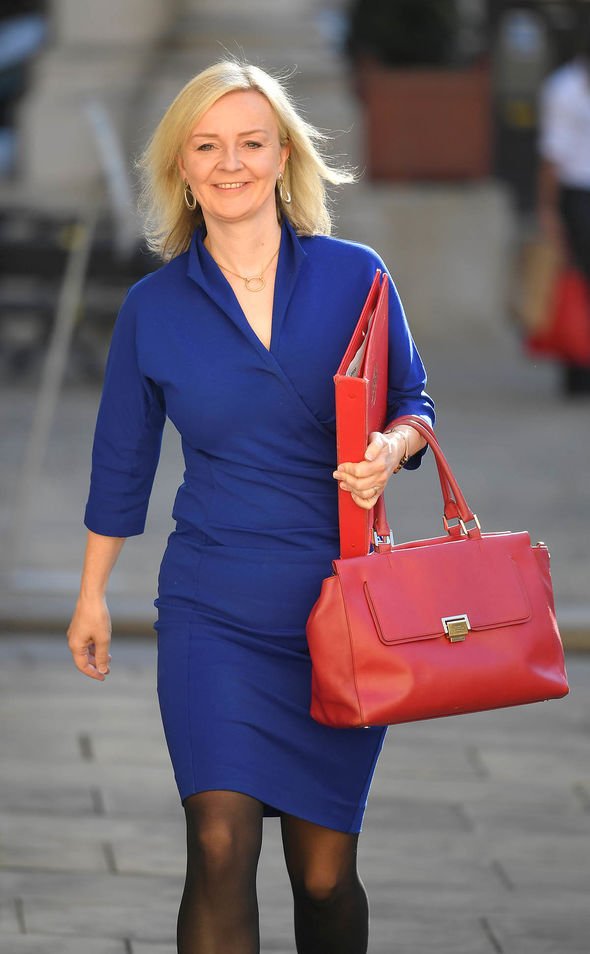 Brexiteers claim free trade deals will create more jobs which is particularly important given the devastating impact of the coronavirus crisis.

Government analysis supports this claim suggesting the Japan deal will see the UK economy boosted by £1.5 billion and UK workers’ wages rising by £800m in the long run.

The new deal comes as the UK’s recent Internal Market Bill within which ministers are empowered to breach international law risks the collapse of trade talks with Brussels.

UK manufacturers, food and drink producers and the tech sector are all set to benefit from the measures in the UK-Japan deal, which can be seen in full here.

Specifically, the new deal ensures both sides maintain the benefits of lower tariffs.

The UK and Japan have agreed to expand rule on digital trade, such as a ban on demanding algorithms or source code form software applications sold by the other country.

One of the most contentious points of the deal was the tariff rate quotes in agriculture, which permits European farmers to export a limited amount of sensitive food items to Japan at a lower tariff.

Japan argued it was up to London to argue this point with Brussels, to ensure a share of this existing quote.

The country added it was unwilling to offer more than this amount, forcing the UK to continue to share in this quota limit.

The exact details on agriculture may remain ambiguous until a legal text is finalised and published which could take several weeks.