Despite Parliament being prorogued for five weeks, a handful of MPs have returned to Westminster after today’s ruling. Kevin Brennan, a Welsh Labour MP, said on Twitter: 11.30 Wednesday – it should be #pmqs but Parliament illegally prorogued. “I’ve come to the chamber but no sign of the Prime Minister.”

“Time we all were back instead of blocked from holding this reckless lying government to account. #RecallParliamentNow.”

She said: “Today’s Court of Session judgment is of huge constitutional significance – but the immediate political implications are clear. 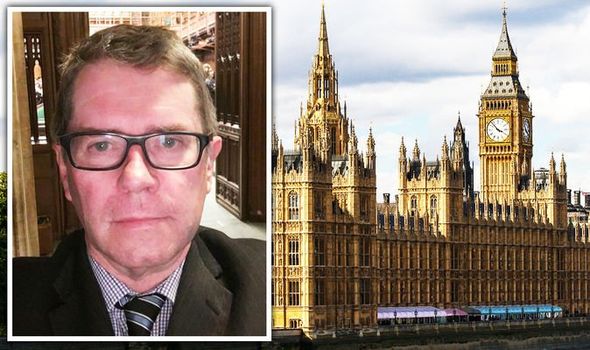 “Court says prorogation was unlawful and null and void – so Parliament must be recalled immediately to allow the essential work of scrutiny to continue.”

After quotes attacking the ruling emerged from Downing Street sources, Ms Sturgoen added: “This is pitiful, pathetic and desperate from No10.”

He said on Twitter: “This is unprecedented. Parliament must now be recalled.”

He also highlighted a possible path for this, sharing a photo of a page form Erskine May – the closest thing Britain has to a written breakdown on its constitution.

Mr Benn said: “Following today’s unprecedented Court of Session judgement that the prorogation of Parliament was unlawful, the way to bring Parliament back is for there to be a Royal Proclamation under the 1797 Meeting of Parliament Act.” 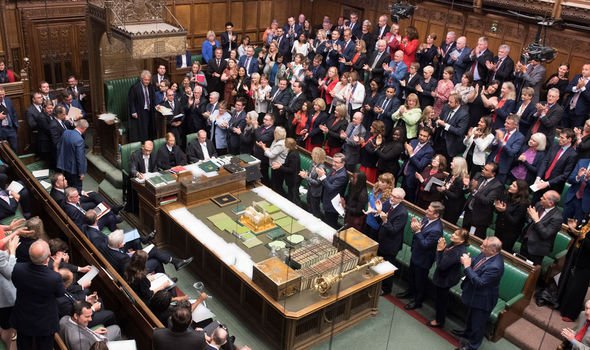 A UK Government spokesman said: “We are disappointed by today’s decision, and will appeal to the UK Supreme Court.

“The UK Government needs to bring forward a strong domestic legislative agenda. Proroguing Parliament is the legal and necessary way of delivering this.”