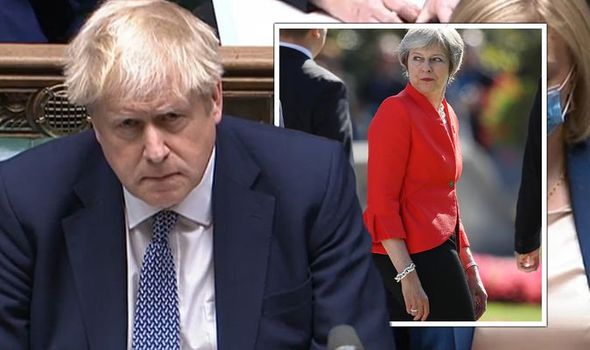 According to The Independent, two sources claim a senior member of staff told them it would be a “good idea” to remove any messages that could look like they attended or were aware of any parties. This follows the allegations that 100 members of staff were invited to a party on May 2020 (when Brits were only allowed to meet one other person outside) that the Prime Minister and his wife attended. An investigation into the parties is currently being undertaken by senior civil servant Sue Gray. Deputy Labour leader Angela Rayner said that the recent allegations raised “yet more questions for a prime minister who seems to have no answers”.

Johnson’s position will be ‘untenable’ if it is proved he attended lockdown parties, says Rayner

Deputy Labour leader Angela Rayner has said that Boris Johnson’s position will be ‘untenable’ if it is proved he attended lockdown breaching parties in Downing Street.

Ms Rayner told BBC Breakfast: “It is very simple for me, I’ve been asking the Prime Minister for the last couple of days, you just have to say, were you at this party or not on May 20?

“He can clear this up very quickly and he has refused to do so, so far, and he has really undermined the office of Prime Minister by letting this carry on and continue because he refuses to tell the British public what they deserve to hear, and that’s whether or not he broke the lockdown rules and whether he was at this party or not.”

“Boris Johnson has to account for his actions and the Ministerial Code is very clear that if he has misled Parliament and he has not abided by that code, then he should go.”

The Labour MP added that if Sue’s investigation into the matter proved that Mr Johnson had “lied to the British public, lied to Parliament and he has attended parties during lockdown, then his position is untenable”.

Good morning, I’m Olivia Stringer and I’ll be bringing you all the latest developments on Boris Johnson, for the next eight hours. Please feel free to get in touch with me as I work if you have a story or tips to share! Your thoughts are always welcome.