(Reuters) – Former Vice President Joe Biden told a black radio host in an interview broadcast on Friday that he “ain’t black” if he was still weighing whether to support him or incumbent Donald Trump in the Nov. 3 U.S. presidential election. 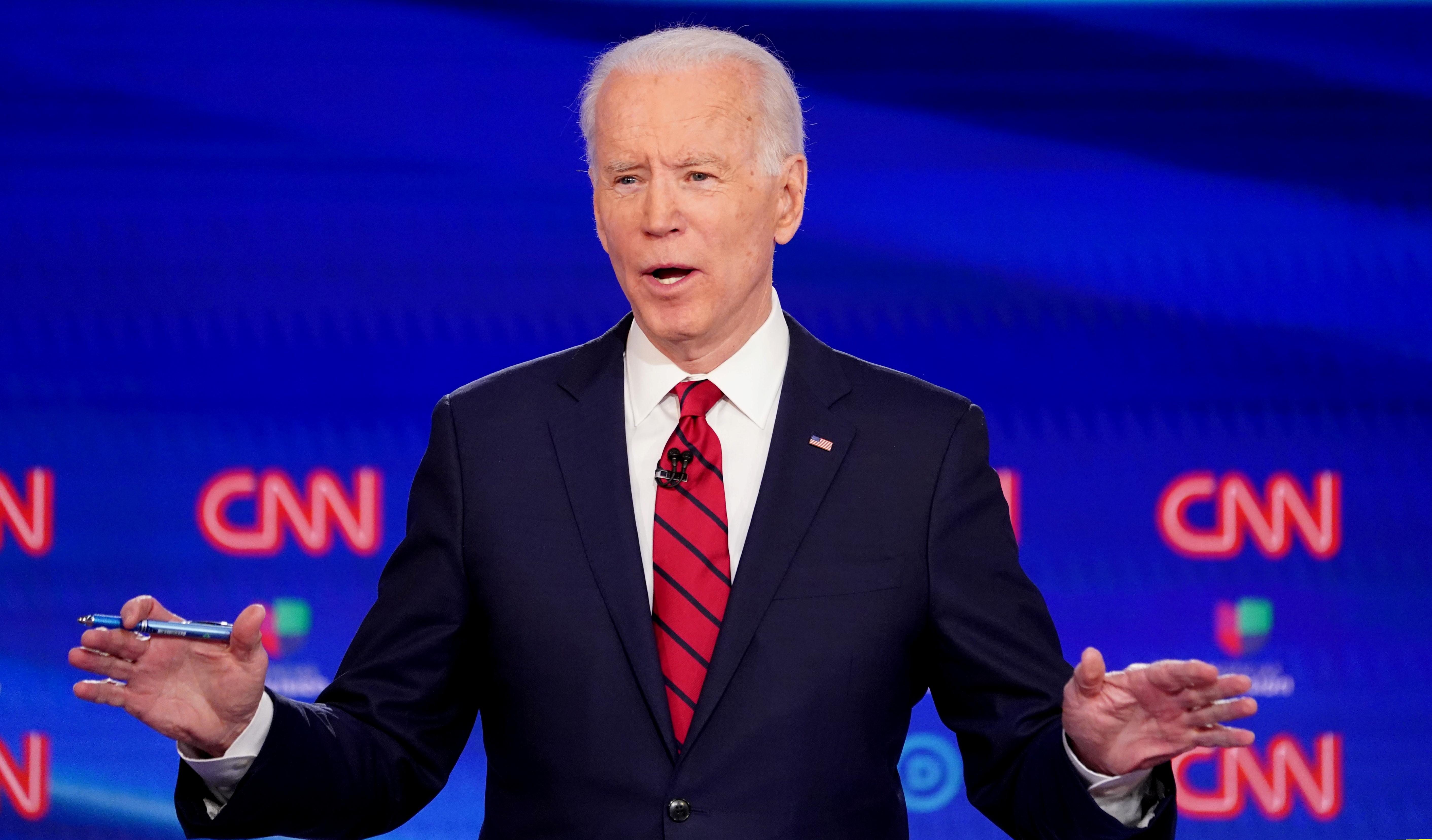 The likely Democratic nominee’s remarks to “The Breakfast Club” co-host Charlamagne tha God drew a swift rebuke from the Trump campaign and Republican supporters, as well as some black Democrats on Twitter.

During the interview, recorded on Thursday, the popular host challenged Biden over his long history on race issues. here

As Charlamagne pressed Biden about whether he would select an African-American woman as vice president, a campaign aide could be heard trying to end the interview.

“You can’t do that to black media!” the radio host said.

Biden responded, “I do that to white media and black media because my wife has to go on at 6 o’clock.”

Charlamagne invited Biden back to the show, saying he had more questions ahead of the election.

“You’ve got more questions?” Biden replied. “Well, I tell you what, if you have a problem figuring out whether you’re for me or Trump, then you ain’t black.”

Biden, who served eight years as No. 2 to President Barack Obama, the first black U.S. president, called his record on racial issues “second to none.” He and Charlamagne agreed he would come back on the show another time.

In a conference call organized by the Trump campaign with reporters, U.S. Senator Tim Scott, who is black, said Biden’s comments were “arrogant and demeaning” and “negative race-baiting rhetoric.”

Biden adviser Symone Sanders said in a tweet that the remarks were made in jest.

“He was making the distinction that he would put his record with the African American community up against Trump’s any day. Period,” she said.