ROCHESTER, N.H. (Reuters) – U.S. Democratic presidential contender Joe Biden called for the impeachment of his potential 2020 election foe Donald Trump for the first time on Wednesday, as a partisan fight over a congressional investigation of the Republican president deepened.

Biden, who is at the center of a controversy over Trump’s dealings with Ukraine that led congressional Democrats to open an impeachment inquiry, had so far refrained from making an outright plea for impeachment. He said in an opinion piece over the weekend that would let Congress do its job on impeachment.

During a campaign stop in New Hampshire, the current Democratic front-runner to face Trump in the presidential election, took the gloves off.

“With his words and his actions, President Trump has indicted himself. By obstructing justice, refusing to reply with a congressional inquiry, he’s already convicted himself,” Biden said. “In full view of the world and the American people, Donald Trump has violated his oath of office, betrayed this nation and committed impeachable acts.”

“To preserve our Constitution, our democracy, our basic integrity, he should be impeached.”

Trump responded in real time on Twitter, using one of his nicknames for Biden.

“So pathetic to see Sleepy Joe Biden, who with his son, Hunter, and to the detriment of the American Taxpayer, has ripped off at least two countries for millions of dollars, calling for my impeachment – and I did nothing wrong.”

The Democratic-led House of Representatives began impeachment proceedings against Trump last month over his attempts to have Ukraine’s president investigate Biden and his son, Hunter Biden, who was on the board of a Ukrainian gas company.

Despite Trump’s allegations, made without providing evidence, that Biden engaged in improper dealings in Ukraine, there are few signs the controversy has damaged the Democratic former vice president’s 2020 prospects.

The White House on Tuesday declared its refusal to cooperate with the impeachment probe, describing it as a partisan attempt to hobble the president.

The three congressional committees leading the inquiry were working on final arrangements on Wednesday to interview a U.S. intelligence officer who filed a whistleblower complaint that led to their investigation. 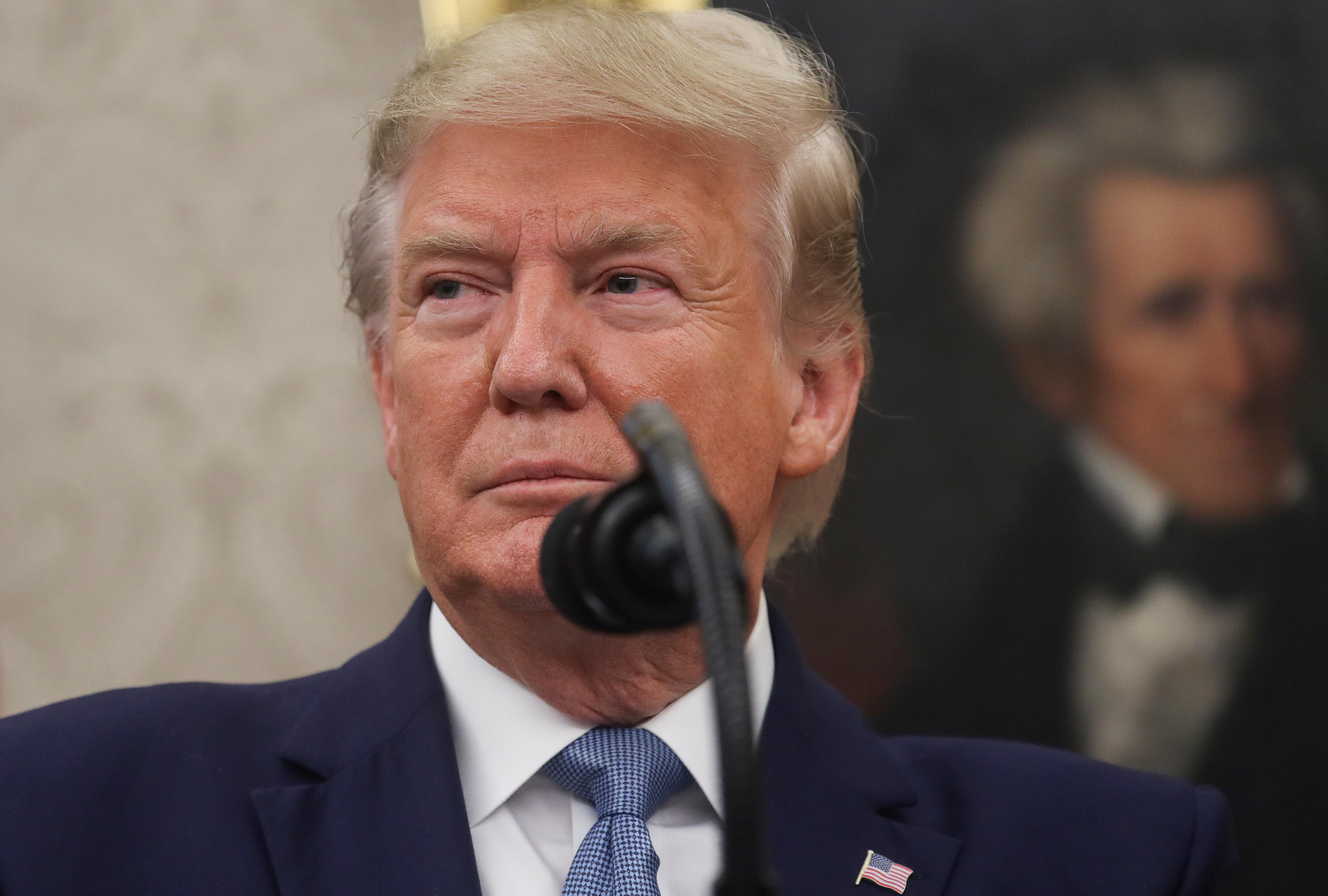 The State Department this week abruptly blocked the U.S. ambassador to the European Union, who had been in touch with Ukrainian officials on Trump’s behalf from speaking to the inquiry.

The investigation is focused on whether Trump used almost $400 million in congressionally approved aid to Ukraine as leverage to pressure Ukrainian President Volodymyr Zelenskiy to begin an investigation of the Bidens.

Trump has denied wrongdoing and defended a July 25 phone call to Zelenskiy.