This week’s instalment of BBC Question Time started a little differently as Fiona Bruce appeared to hit back at previous claims of BBC bias when it comes to the selection of the audience. Nonetheless, viewers were less than impressed by the selection and took to social media to air their complaints.

As the show began, Fiona was quick to justify the BBC’s selection of their audience.

With the show set to tackle the debate of a second referendum in Scotland, the host was quick to explain that the audience was adjusted accordingly. 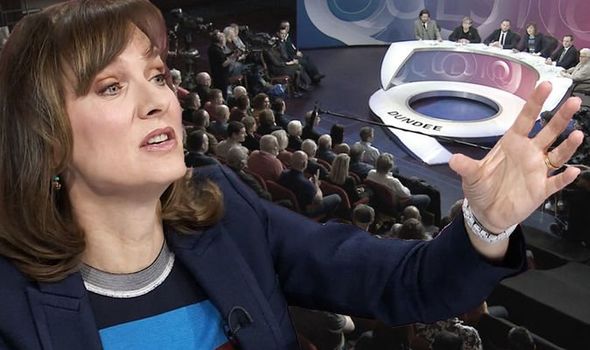 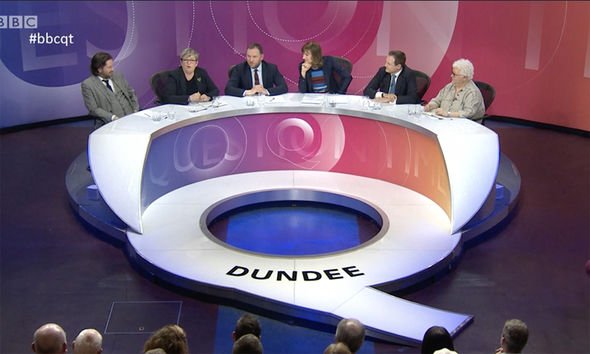 She said: “As usual our audience has been selected to reflect the current political picture in Scotland so that means there are more SNP than Conservative or Labour supporters plus a smaller number from other parties.”

However, viewers were less than impressed by the lack of Conservative support within the audience after Labour MP Ian Murray launched a scathing attack on the Conservative government.

The Labour leadership hopeful raised questions of democracy within Downing street which was met with roars of applause from the audience as the MPs debated a second reunendum for Scotland.

When the issue steered to Sajid Javid’s resignation amid Boris Johnson’s cabinet reshuffle, the Labour MP took the opportunity to launch an attack on the Conservative government. 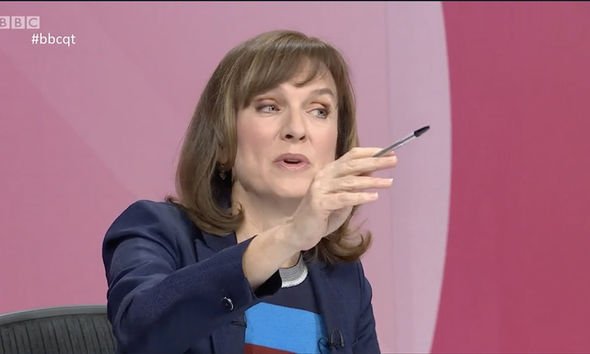 “Johanna and I did the court case that we beat the government on prorogation so they went after the judges,

“They’ve banned the journalists from their lobby briefings at number 10, they’re trying to undermine the civil service.

“That says to me that seems to me as if there’s something not quite right at the heart of our democracy in downing street and something I think we have to resolve.” 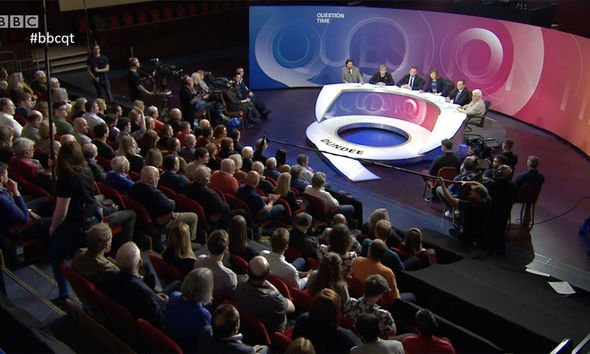 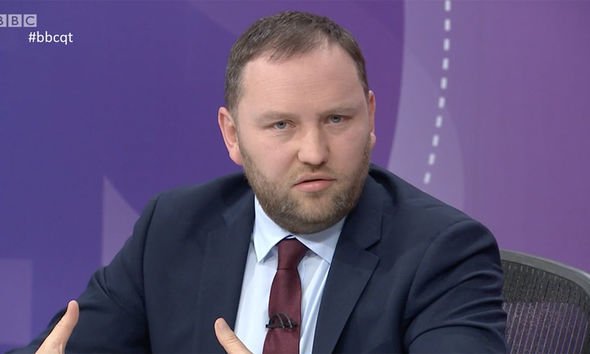 The audience erupted in applause and many angry viewers took to Twitter tho air their disappointment at the BBC’s choice of audience, with many disappointed the BBC chose to have so many SNP supporters in the audience.

“Not a very diverse audience,” said one disappointed user.

“Audience input has also been at a Nolan Show level of idiocy,” added another.

“Question time has not improved any… Do they have an IQ limit for audience members?” added a third. 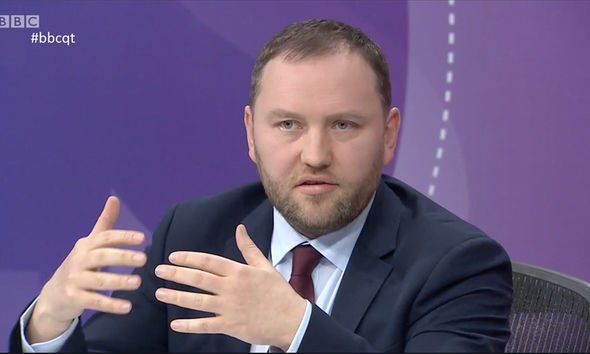 “I cringe,” added another.

The radio host discussed the latest news on the future of the BBC TV licence fee with an angry caller.

He blasted: “They can’t, on the one hand, be pretending that they are neutral, which they’re clearly not. But at the same time, take all the money that they take from this Government and also from the taxpayers without giving us any representation. 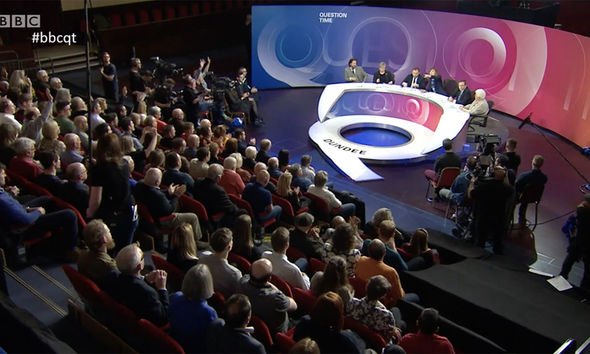 “I think what they could do is they could actually put some form of public representation on the board of the BBC so that you and I have a voice as to what they do with the money.”

The caller replied: “As long as it was genuine people and not a load of left-wingers like they have on Question Time!”

“These are the programmes that used to be absolutely flagship BBC brilliance and they are now a laughing stock.”

Offices of Diego Maradona’s Doctor Raided Over His Death