Reports claimed the party was preparing to row back on its opposition to regulatory checks in the Irish Sea and would accept abiding by some EU rules. Leader Arlene Foster insisted party will not sign up to any deal that divides Northern Ireland from the rest of the UK. Its MPs will oppose any plans that amount to a Northern Ireland-only backstop, she said.

“The UK must leave as one nation,” she said. “We are keen to see a sensible deal but not one that divides the internal market of the UK.

“We will not support any arrangements that create a barrier to east west trade. Anonymous sources lead to nonsense stories.”

But the party did suggest it was open to an agreement backed by Stormont that would ease food and farming trade on the island of Ireland.

Brexit spokesman Sammy Wilson said the party was open to EU legislation “where appropriate” to keep the free flow of agrifood trade across the border if it was agreed in Belfast.

But he said that was “different from giving carte blanche to the EU and saying whatever regulations you introduced in the future will automatically apply to Northern Ireland”.

And he rejected “untrue” claims that party was softening its opposition to the backstop.

In Dublin, Irish Premier Leo Varadkar said “the gap is very wide” between the EU and the UK in reaching a deal on Brexit.

“We have always said we would be willing to look at alternative arrangements but what we’re seeing falls far short,” he said. 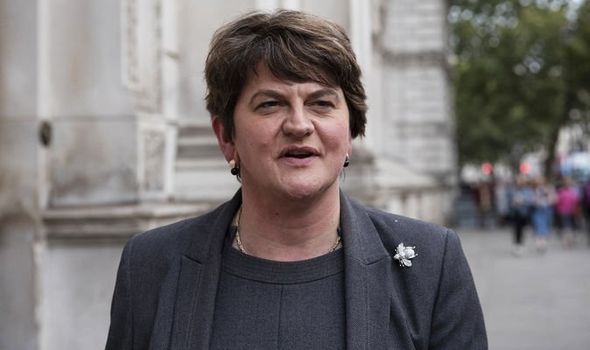 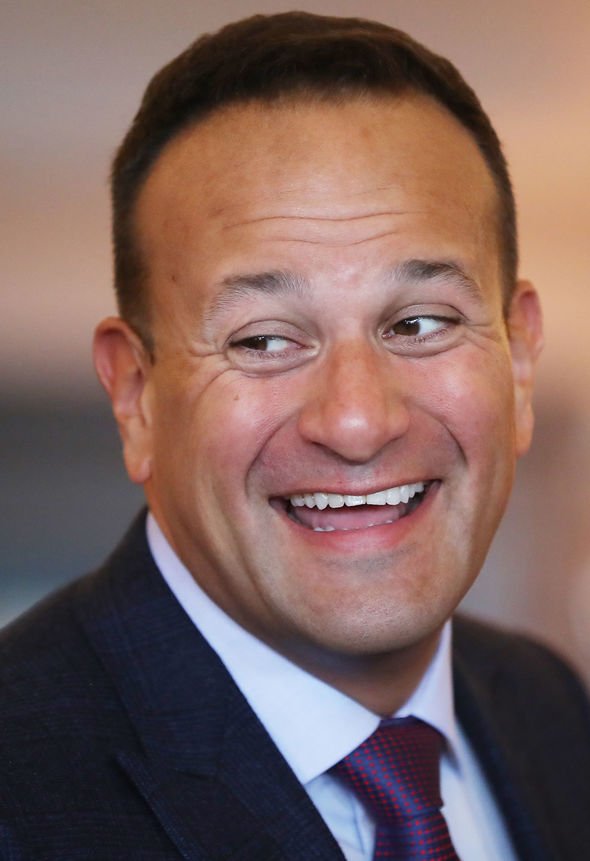 “We are exploring what is possible. The gap is very wide but we will fight for and work for a deal until the last moment, but not at any cost.

Mr Varadkar said some checks may have to be placed on the border in the event of a no-deal Brexit.

He said: “Our intention in the event of no-deal – and this is is a hypothetical answer to a hypothetical question – is that checks will take place at ports and airports and at business level.

“Some checks may need to be placed on the border but we do not have any locations identified.

“We will do everything we can do to avoid checks on or near the border but the position we face is a decision by the UK to leave the EU potentially without a deal, and in that scenario we have a twin objective.

“The first is to uphold the Good Friday Agreement and the second is to protect our position in the European single market so that is going to be very difficult,” he said.