State Department says move against Jawad Nasrallah will deny him access to the US financial system. 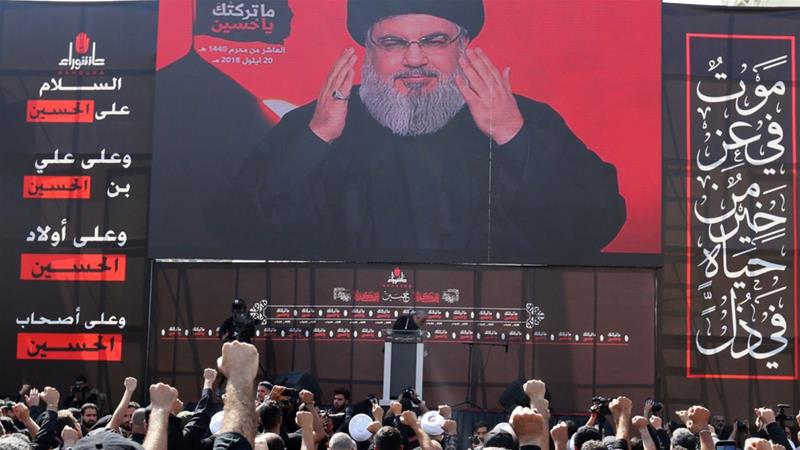 The US State Department designated Jawad Nasrallah, son of Hezbollah leader Sayyed Hassan Nasrallah, a “terrorist” and accused him of carrying out attacks against Israel in the occupied West Bank.

The department on Tuesday also blacklisted Al-Mujahidin Brigades (AMB), which it said had links to the Lebanese group and had plotted a number of attacks against Israeli targets from a base in the Palestinian Territories.

“Today’s designations seek to deny Nasrallah and AMB the resources to plan and carry out terrorist attacks,” the State Department said in a statement. It said the actions denied Nasrallah and AMB access to the US financial system.

The State Department also announced it was offering up to $5m each for information leading to the locations of Hamas leader Salih al-Aruri, and Hezbollah leaders Khalil Yusif Mahmoud Harb and Haytham Ali Tabatabaei under the agency’s so-called Rewards for Justice Programme.

The department said both Hamas and Hezbollah receive weapons, training and funding from Iran.

Washington recently reimposed sanctions against Tehran after US President Donald Trump withdrew the his country from a 2015 nuclear deal.

On Tuesday, Lebanon‘s Prime Minister-designate Saad al-Hariri also blamed Iran-backed Hezbollah for what he called “a big obstacle” in efforts to form a new government.

Hezbollah, a Shia political group with its own armed wing, has been pressing a demand for one of six Sunni Muslim MPs allied to it to get a cabinet position. Hariri has refused to give up one of the seats allocated for his mainly Sunni party.

Earlier on the same day, the US Treasury imposed sanctions on four people linked to Lebanon’s Hezbollah who coordinate the group’s activities in Iraq and designated the son of the group’s leader as a “global terrorist”. 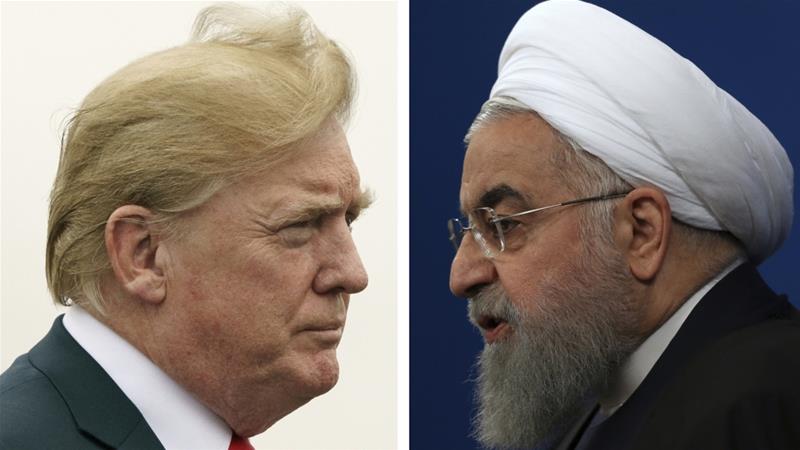 From rhetoric to reality: The return of US sanctions on Iran