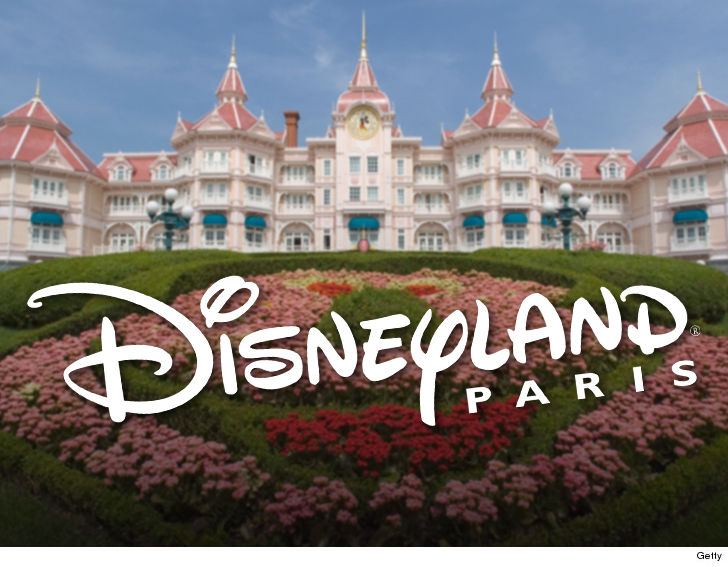 Folks at Disneyland Paris got quite the scare when a loud, malfunctioning escalator caused people to fear there was another terrorist attack … but thankfully, it was a false alarm.

Footage of the incident shows panic spreading as visitors at the amusement park scream and run for cover Saturday night after hearing loud noises. Turns out, the sounds came from a faulty escalator and there’s no threat to the public … but it still caused chaos.

Police reportedly say people mistook the sounds for gunfire or detonations, and there was a brief stampede before Disneyland officials and law enforcement got things under control.

Disneyland Paris says … “There has been no explosions, no shootings, no injuries. It a false alarm.”

The panic’s understandable, considering Paris was the scene of a coordinated series of terrorist attacks in November 2015 that killed 130 people and included bombs and mass shootings.

Fortunately, this is not another attack … but Disney better fix that escalator pronto.

US: Outrage over cartoon equating mask requirement to Holocaust

German economy minister sees economic recovery from October
We and our partners use cookies on this site to improve our service, perform analytics, personalize advertising, measure advertising performance, and remember website preferences.Ok