WATCH | Rihanna On Being A New Mom And Working

Rihanna is back outside. She said it herself just ahead of her Savage X Fenty Show. She dishes on being a new mom while continuing to work.

WATCH | Rihanna On Getting Ready For The Savage X Fenty Show

Rihanna is back outside. She said it herself just ahead of her Savage X Fenty Show.

EmRata Subtly (Well, Not That Subtly) Liked a Tweet About Dating Pete Davidson

Emily Ratajkowski and Pete Davidson have yet to confirm reports that they’re dating (2022 truly won’t let us rest), but EmRata is out here subtly liking Pete-themed tweets. The model and author went ahead and liked this iconic musing from Dionne Warwick, which reads, “I will be dating Pete Davidson next.”

The wedding bells are starting to ring louder and louder for Real Housewives of Atlanta alum Porsha Williams and businessman Simon Guobadia. The couple got engaged in May 2021, but Williams recently gave the world a look at a series of stunning photos with the caption “

Guess Who This Dancing Baby Turned Into!

Before this little chick was racking in millions of views (and dollars for that matter) on TikTok, she was a competitive dancer traveling across the country, but always sticking to her southern roots, while growing up in Lafayette, Louisiana.

Before moving to Los Angeles to take her TikTok career to the next level, she was briefly a student at LSU. Her first TikTok was an instant hit that featured one of country singer Kelsea Ballerini‘s songs. Her mother also has a mega-following on social media and the pair had a podcast called “Mama Knows Best.”

Director Ryan Coogler said he couldn’t get distracted by technology while filming his latest project. “It plays into your basic human instinct…so I try to stay away from it,” he said.

WATCH |2023 GRAMMY Nominations Are In: See List of Nominees Here

The nominations for the 65th annual Grammy Awards are out and some of our favorites made the list. Take a look!

Director Ryan Coogler said he wanted to go to a place audiences haven’t seen before and include rituals some moviegoers aren’t familiar with in his latest film. He also touches on what he’s most proud of.

Director Ryan Coogler said he wanted to make a film that impacted audiences on every level when speaking about the passing of Chadwick Boseman and including grief in the film.

The stars stepped out in style over the weekend for the 2022 Soul Train Awards. See the fashion looks that graced the red-carpet at the star-studded event!

WATCH | Remembering Virginia Who Went Viral Dancing With The Obamas

Virginia McLaurin, 113, lived to see a Black president and first lady in her lifetime. When meeting the Obamas in 2016, she did a happy dance in the White House at 106 years old. A Facebook post from McLaurin’s family said she passed away after being in hospice care. “Rest in peace, Virginia. We know you’re up there dancing,” the Obamas said in a Facebook post.

WATCH | A Peek Inside The Black Love Honors Brunch

The star-studded event hosted by Niecy Nash-Betts shined a spotlight on Black love and lovers of love. The inaugural event under the Black-owned media company and home of the docuseries “Black Love,” honored influential figures in six categories: self love, partnership, community impact, wellness, storytelling, and icons. The honorees were Viola Davis and Julius Tennon, Kendrick Sampson, Lauren London, and DeVon Franklin.

Allison Janney, 62, drives fans wild in sheer, sexy dress: ‘The girls are out’ 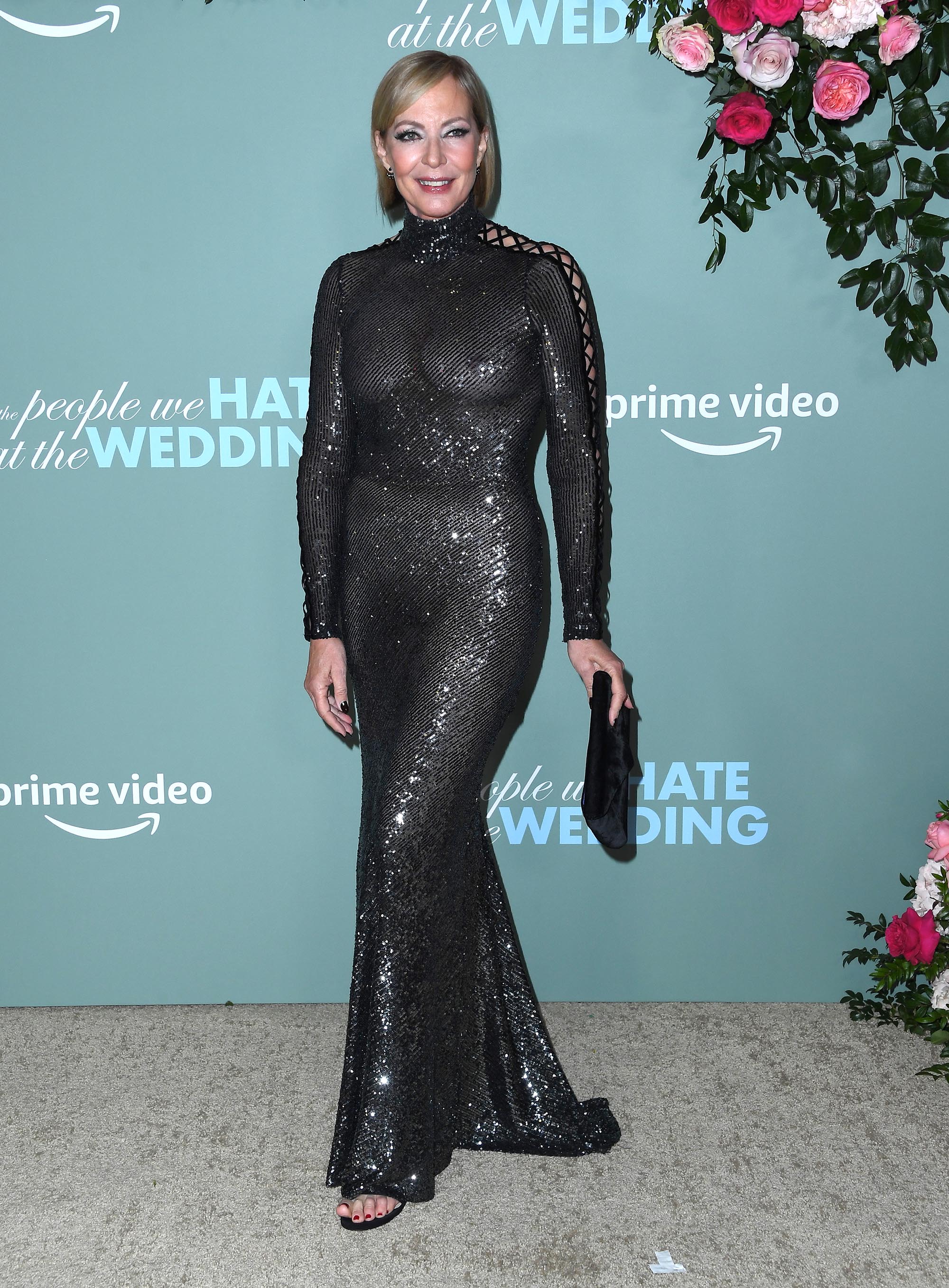 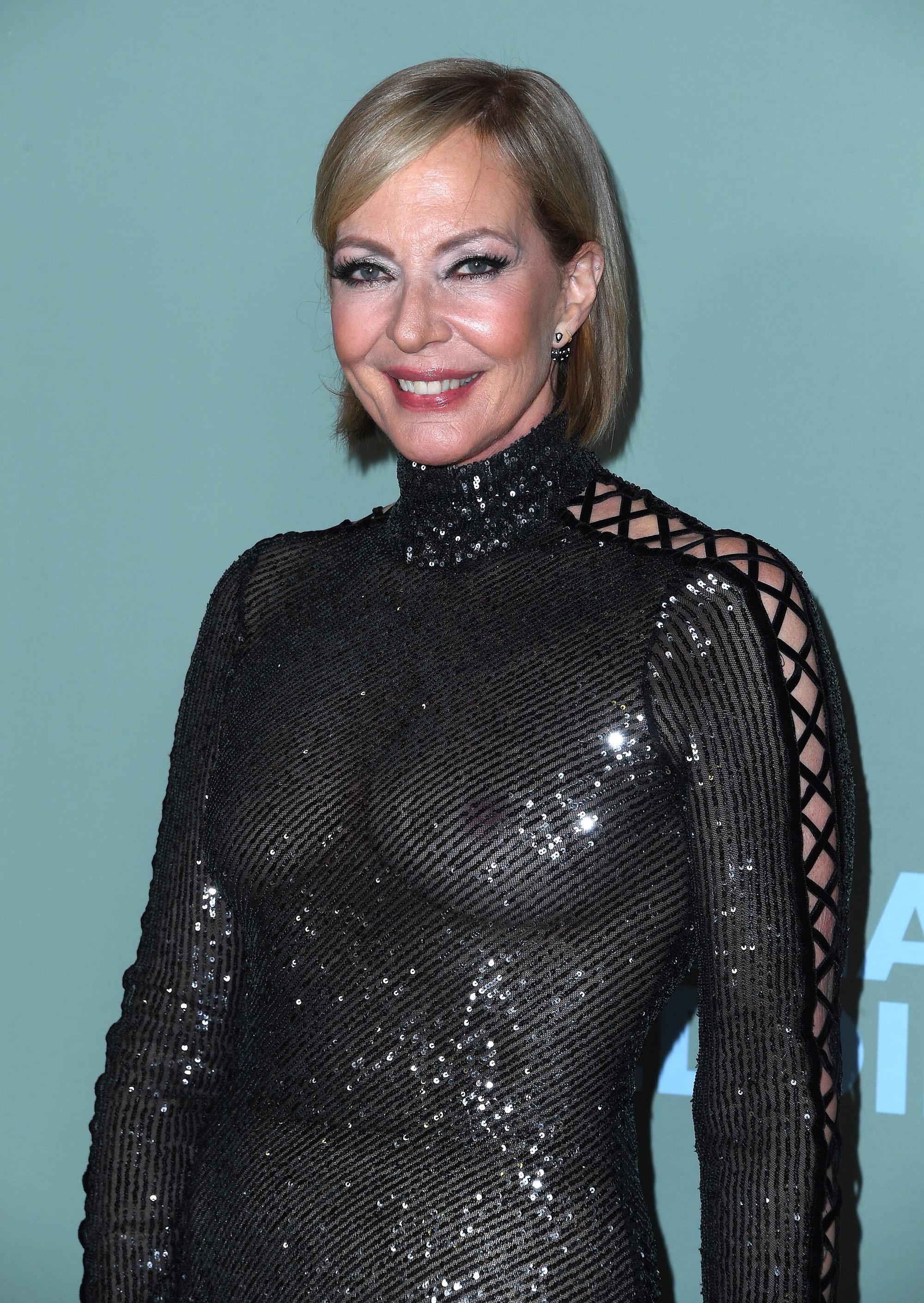 By now, you’ve all heard of the Olympic sport that was trying to secure a pre-sale ticket to Taylor Swift’s upcoming The Eras tour. Truly, waiting in the Ticketmaster queue for 5+ hours deserves a trophy…especially if you didn’t end up getting the coveted pass, which was the experience of a lot of Swifties. But there was still hope for today, when general public sales were set to go live. That is, until Ticketmaster announced on Thursday that it was cancelling (!!!) that sale due to “high demands” and “insufficient remaining ticket inventory.”

No matter how you cook it … celebrity turkey shots are just a little juicier than your at-home fowl photos.

Celebs like Hailey Bieber, Beau Smart, Don Benjamin, Shonda Rhimes … and many more … have passed up on a pardon and put their best-looking birds on social media for you to carve into.

Set your oven and baste your way through the Hollywood turkey shots to see who has brined and dry-rubbed like a pro and reached an internal temperature of 165 degrees.

… Add this to the list of things these stars have to be thankful for.