Increased demand for oil due to the ongoing energy crunch in several countries including China contributed as well to the uptick in oil prices.

Plunging temperatures across parts of China stoked fears that shortages in power are likely to increase over the coming northern hemisphere winter.

Saudi Arabia’s energy minister said users switching from gas to oil could account for demand of 500,000 – 600,000 barrels per day.

The EIA data also said inventories at the Cushing, Oklahoma delivery hub dropped to the lowest level in three years.

Kendall makes his pitch. Even with his siblings, he sounds like a guest on “Power Lunch.” 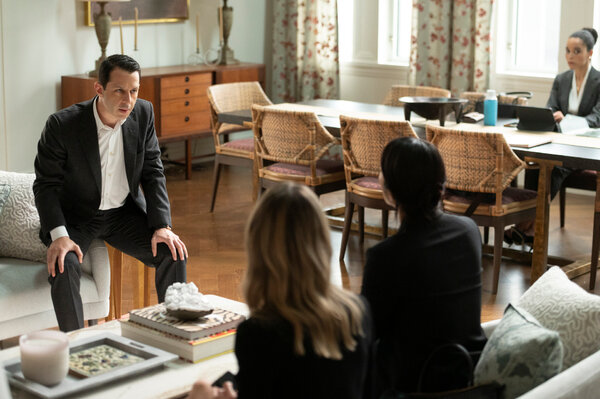 Boris Johnson works from home: why can’t we?

Your article (Why is it business as usual in England while Covid infections rise?, 20 October) says Boris Johnson is “temperamentally opposed to working from home”. What nonsense! Johnson does work from home. Prime ministers – including Margaret Thatcher, who was born above her parents’ grocery shop – have often pointed out that they and the chancellor “live above the shop”. The question is, why doesn’t Johnson want the rest of the working population to share the benefits of this close relationship between home and workplace? Surely it couldn’t simply be to prop up the bar/cafe and commercial property sectors?

Home-based work, while neither possible nor desirable for some, is a popular, family-friendly working practice that has widespread social, economic and environmental benefits. This government needs to harness these by facilitating home-based work for anyone who wants it, rather than attempting to shut this unique opportunity down for the sake of a small but vocal sector of the economy. This is a paradigm shift – businesses need to pivot to embrace it.Dr Frances HollissWorkhome Project, London Metropolitan University

Have an opinion on anything you’ve read in the Guardian today? Please email us your letter and it will be considered for publication.

‘Insecure’ Season 5, Episode 1 Recap: No Time to Be Insecure

The characters of “Insecure” set off to close out their final season with intention. 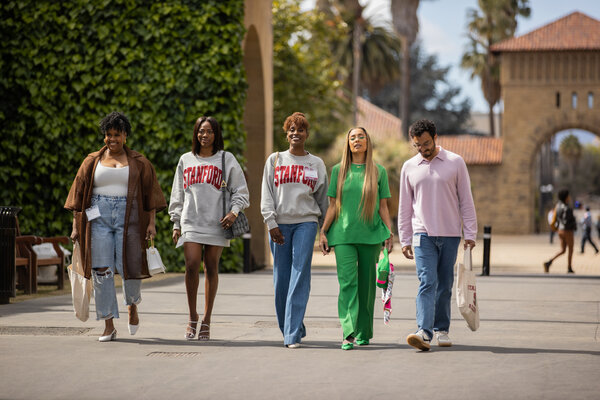 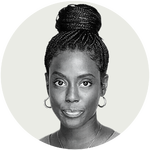 What’s on TV This Week: ‘Great Performances’ and ‘In the Heights’

PBS’s “Great Performances” debuts a Halloween-themed episode. And “In the Heights” airs on HBO. 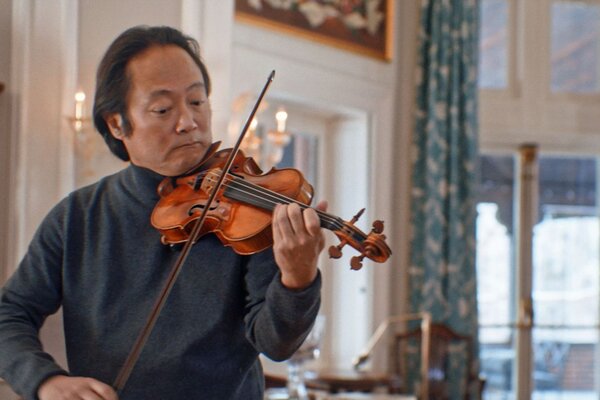 Kendall makes his pitch. Even with his siblings, he sounds like a guest on “Power Lunch.”

The Indian rupee depreciated 14 paise to 75.04 against the U.S. dollar in opening trade on October 25, weighed down firm crude oil prices and a muted trend in domestic equities.

At the interbank foreign exchange, the rupee opened on a weak note at 74.98, then fell further to 75.04, registering a decline of 14 paise from the last close.

Meanwhile, the dollar index, which gauges the greenback’s strength against a basket of six currencies, fell 0.12% to 93.53.

Moreover, foreign institutional investors were net sellers in the capital market on October 22 as they offloaded shares worth ₹2,697.70 crore, as per exchange data.