Bunzl plc (BNZL), a specialist international distribution company, on Tuesday announced agreements it has entered into, to acquire four businesses. The company has announced six acquisitions year-to-date, with a total committed acquisition spend of more than 220 million pounds.

On 1 August, the group completed the acquisition of Containit, a distributor of warehouse storage solutions to the resources and defence sectors in Australia, that had generated a revenue of AUD 17 million (approx. 9 million pounds) in 2021.

In July, Bunzl entered into an agreement to acquire Corsul Group, a Brazil-based distributor of personal protective equipment, which generated revenue of BRL 260 million (approx. 35 million pounds) in 2021. Completion of the acquisition is however subject to competition authority clearance.

In the same month, Bunzl also completed the acquisition of AFL Groep, a distributor of logistics and warehouse related supplies to customers in the Benelux. In 2021, AFL had generated revenue of EUR 19 million (approx. 16 million pounds).

Bunzl’s acquisition of U.K.-based London Catering & Hygiene Solutions, a distributor of catering supplies and cleaning and hygiene products, which generated 5 million pounds of revenue in the 12 months to May 2022, was also completed in the month of July.

The company also announced the completion of acquisition of Hygi.de, an online distributor of cleaning and hygiene products in Germany.

Shares of Bunzl closed Monday’s trading at 3070 pence, down 1 pence or 0.03 percent from the previous close. 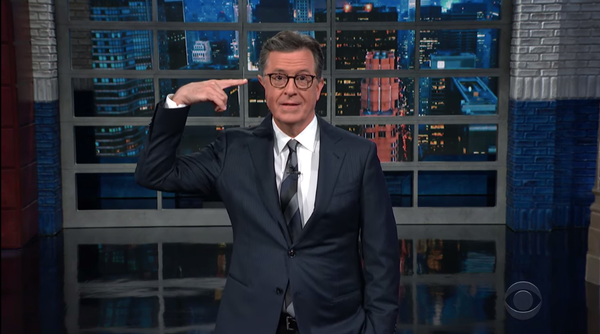 For fiscal 2022, the company still projects comparable earnings to grow in a range of 5 to 6 percent from the $2.32 per share reported in 2021, with a 9 percent currency headwind.

The Board’s expectations for the full year outcome remain unchanged. In the four weeks to 30 July, like-for-like sales in company-managed shops were 13.1% above prior year.

The Board has declared an interim dividend of 15.0 pence per share. The interim dividend will be paid on 7 October 2022 to those shareholders on the register at the close of business on 9 September 2022.

The Board of Greggs plc has appointed Matthew Davies as an independent non-executive director and Chair Designate. He joins the Board with immediate effect, and will be appointed as Chair on 1st November 2022. Matt previously held CEO positions at Tesco UK & Ireland, Pets at Home, and Halfords. As a non-executive director, Matt chaired
N Brown Group plc between 2018 and 2021.

Gold prices held near four-week highs on Tuesday, as a weaker dollar and lower U.S. Treasury yields boosted demand for the safe-haven metal.

The dollar was under pressure and U.S. Treasury yields slipped amid easing bets of aggressive Federal Reserve monetary action.

Investors are worried that a trip by U.S. House Speaker Nancy Pelosi to Taiwan would raise tensions between the world’s two economic superpowers.

Chinese foreign ministry spokesman Zhao Lijian said that Pelosi’s visit would lead to “very serious developments and consequences”. The White House has warned China against turning her visit into a crisis.

Oil prices fell on Tuesday to extend losses from the previous session on concerns about global oil demand.

Amid lingering concerns about supply shortages, traders also awaited the outcome of OPEC+ meeting this week for directional cues.

Brent crude futures for October delivery fell 0.6 percent to $99.41 a barrel as concerns over demand destruction outweighed supply constraint fears. WTI crude futures for September settlement were down half a percent at $93.47.

The OPEC+ group is meeting on Wednesday to discuss future supply. Despite pressure from the United States to increase output, the meeting is not likely to see a surprise outcome in terms of a production hike.