A Foster Parent Looks Back

A crash is causing long delays on the Auckland Harbour Bridge this morning.

Motorists are urged to expect delays northbound because of a crash in the middle lane heading towards the bridge just after the Curran St on-ramp.

Transport authorities alerted the crash at 7.45am.

Analysts had expected the company to earn $0.57 per share, according to figures compiled by Thomson Reuters. Analysts’ estimates typically exclude special items.

T-Mobile US, Inc. earnings at a glance:

Consumer confidence from Germany and France are due on Wednesday, headlining a light day for the European economic news.

At 2.00 am ET, German GfK consumer sentiment survey results are due. The confidence index is forecast to rise to -3.5 in May from -6.2 in April.

In the meantime, retail sales and household consumption figures are due from Norway.

At 2.45 am ET, France’s Insee is scheduled to release consumer confidence survey data. Economists forecast the sentiment indicator to drop marginally to 93 in April from 94 in March.

At 3.30 am ET, Statistics Sweden publishes retail sales data for March. Sales had increased 0.7 percent on month in February.

At 4.00 am ET, Austria’s manufacturing PMI data for April is due.

Data analytics provider Verisk Analytics, Inc., (VRSK) on Tuesday posted first-quarter net income of $168 million or $1.03 per share, down from $172 million or $1.04 per share in the previous-year quarter.

Adjusted earnings per share rose 5.1 percent to $1.23 from $1.17 a year ago.
On average, 14 analysts polled by Thomson Reuters expected the company to report earnings of $1.25 per share in the period. Analysts’ estimates, usually, exclude one-time items.

Quarterly revenues climbed 5.3 percent to $726.1 million from $689.9 million in the prior-year period while analysts were looking for revenues of $725.6 million.

The company’s Board of Directors approved a cash dividend of $0.29 per share payable on June 30. 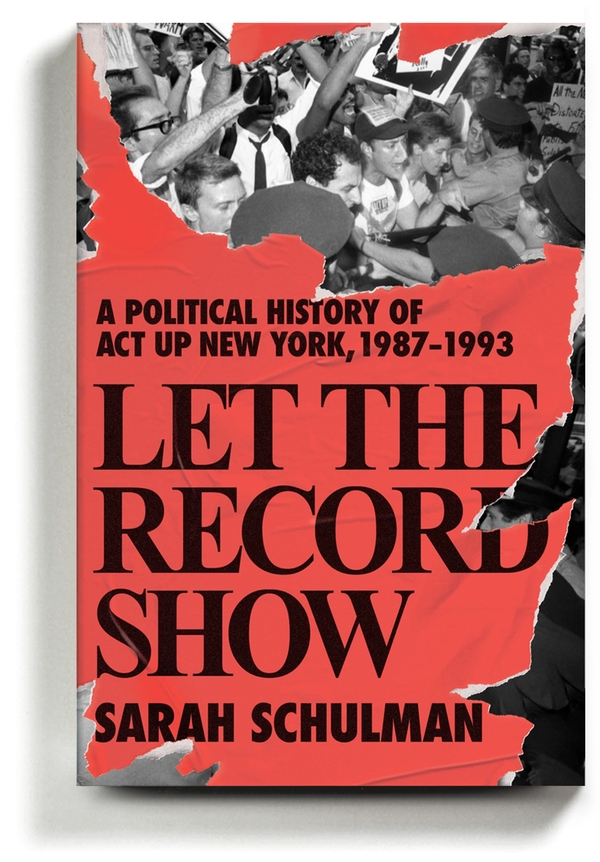 Analysts polled by Thomson Reuters expected earnings of $0.40 per share on revenues of $650.66 million.

Marcus Peters still isn't over the trade that sent him to the Baltimore Ravens.

Peters, formerly of the Los Angeles Rams, hopped on the Catchin' Fades podcast with host and former L.A. teammate Aqib Talib and spoke about the October 2019 deal.

"(Expletive) them," Peters said in a promotional teaser that published Tuesday. "That's how I was feeling, and I'm still feeling like that. Because I felt disrespected, in the sense of, yeah, you y'all can trade me, that's part of the business. But two minutes after that, you bring in another guy who do the same (expletive) I do, maybe a little bit different. If we play this compare game, I do a little bit more. That (expletive) was disrespectful to me."

The other guy Peters referenced is current Rams cornerback Jalen Ramsey, whom Los Angeles acquired in a different trade that same day.

A Foster Parent Looks Back 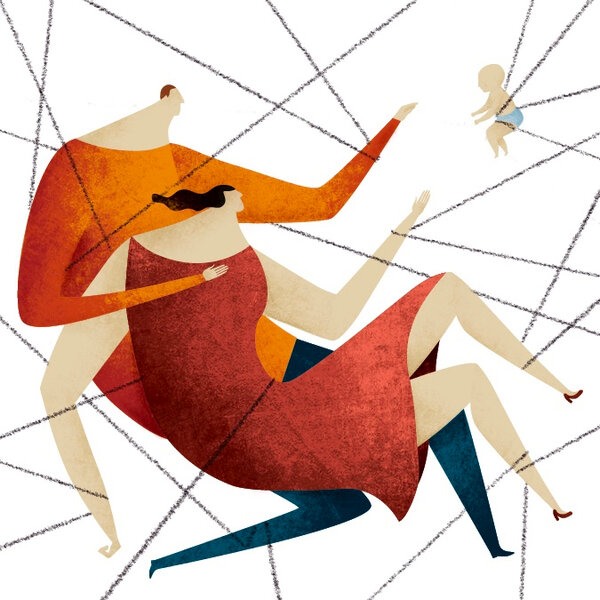