Zara Tindall news: The romantic milestone Mike and Zara will celebrate next month

The Queen’s granddaughter Zara Phillips married rugby player Mike Tindall back in 2011 in Edinburgh. Zara and Mike’s wedding was a low-key family celebration, in contrast to the large wedding of Zara’s cousin Prince William which was held in the same year. Soon the couple will be marking their wedding anniversary, and Mike said he was “looking forward” to celebrating it.

However, Mike also touched on what life has been like for the Tindall family while living in lockdown.

And speaking from his home Gatcombe Park, Mike revealed he and wife Zara decided to send their eldest daughter Mia back to school. 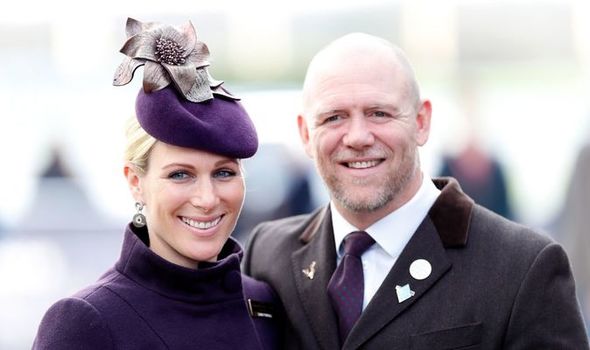 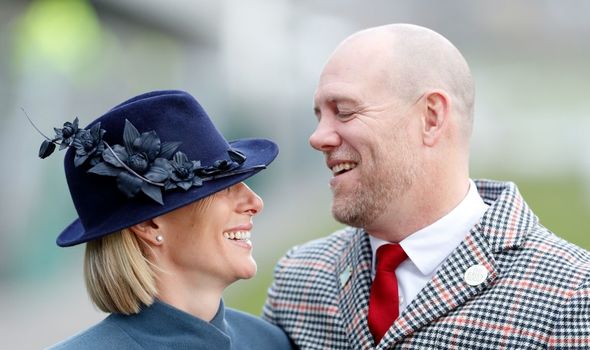 He said Mia “had a blast” meeting all her friends again after months of staying at home.

Mike said: “I’ll always remember her face coming out the first day, she’d had a blast catching up with and seeing everyone.

“It was a bit of a no-brainer for us, in terms of not just her wellbeing and mental wellbeing, but for us, home-schooling… I think it was definitely needed.” 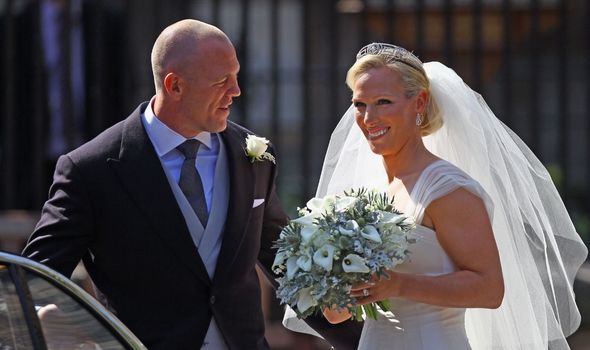 Zara and Mike will be celebrating nine years of marriage on July 30 this year.

While many anniversaries, birthdays and celebrations have had to pass by while the UK is on lockdown, Mike sounded hopeful he and Zara may be able to mark their wedding anniversary with a “date night”.

Mike told Lorraine Kelly: “Hopefully we’ll be able to do something, we’ll have to wait and see… what we can do and what we’re allowed to do.

“It’s quite good with the restaurants opening, we might be able to get a date night in, so that will be nice.”

Mike added: “You don’t normally ever plan a date night… you just can do it instantaneously.

“Now you have to plan, you’re planning a week in advance.

“It’s the biggest thing in the last three months of your life. I’m looking forward to it.” 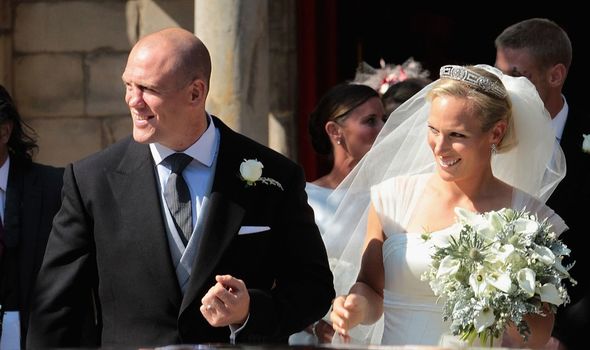 Zara and Mike married at the Canongate Kirk on Edinburgh’s Royal Mile back in 2011.

Crowds lined the streets to catch a glimpse of the happy couple, and the ceremony was attended by members of the Royal Family.

The wedding was a modest affair by royal standards, with about 400 guests in attendance.

The nuptials were also watched by Zara’s grandparents, the Queen and Prince Philip.

Lebanon: Why the country is in crisis
We and our partners use cookies on this site to improve our service, perform analytics, personalize advertising, measure advertising performance, and remember website preferences.Ok