Philip Morris International – which makes Marlboro and several other leading brands – has vowed to phase out cigarettes and move into smoke-free products instead.

And the complex of laboratories is a signal of intent.

Sky News was given unprecedented access, allowed to see banks of machines that “smoke”, and a laboratory where scientists monitor the impact of chemicals on the tiny hairs inside the lungs and airways. The current focus is on IQOS, an electric device that heats, rather than burns tobacco.

The cooler temperature lowers levels of 15 noxious chemicals found in cigarette smoke by 95%, according to the company’s research.

That doesn’t mean it reduces the risk of smoking-related diseases. Those studies haven’t been done, though blood tests suggest there is a less damaging impact on the body.

Nor have there been head-to-head comparisons with vaping.

The aerosol from heating nicotine liquid has even lower levels of toxic compounds. And while medical authorities endorse vaping as an alternative to smoking, they are so far sniffy about heated tobacco.

Public Health England says there just isn’t enough independent research to recommend it to smokers as a way of reducing risk. 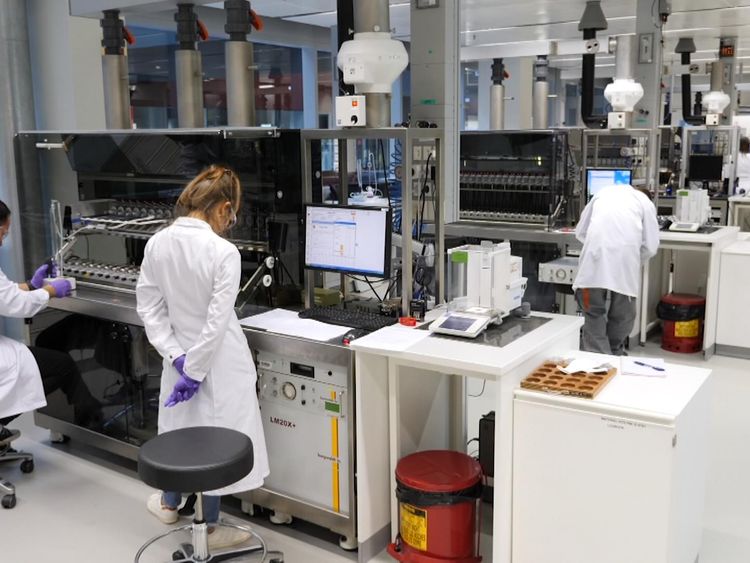 There may well be a big dose of scepticism involved too.

Tobacco killed 100 million people in the 20th Century and for decades the industry denied there was a risk from smoking.

According to anti-tobacco campaigners it even covered up evidence that nicotine was addictive.

So why, they ask, should the industry be trusted now?

There may be another motive for Philip Morris’s shift away from cigarettes.

Smokers in most industrialised nations are already making the same transition. 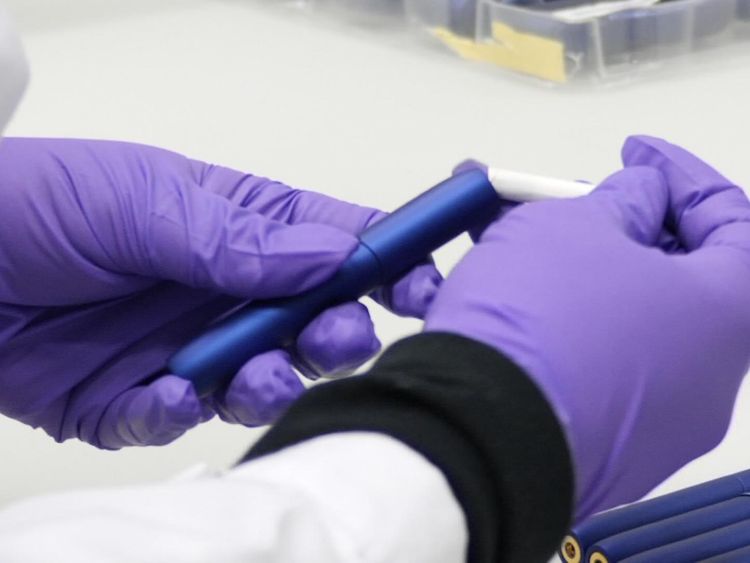 So this could be a shrewd move by the company to give smokers a reason to stick with tobacco in some form.

The biggest test is what Philip Morris does in low and middle income countries, where most smokers live and where it continues to make huge profits from its cigarettes.

The current heated tobacco device is well-beyond the means of the world’s poor.

The company says it is committed to devising cheaper versions for every market, a win for the business and arguably for smokers.