Women in Afghanistan ‘banned from watching World Cup in public' 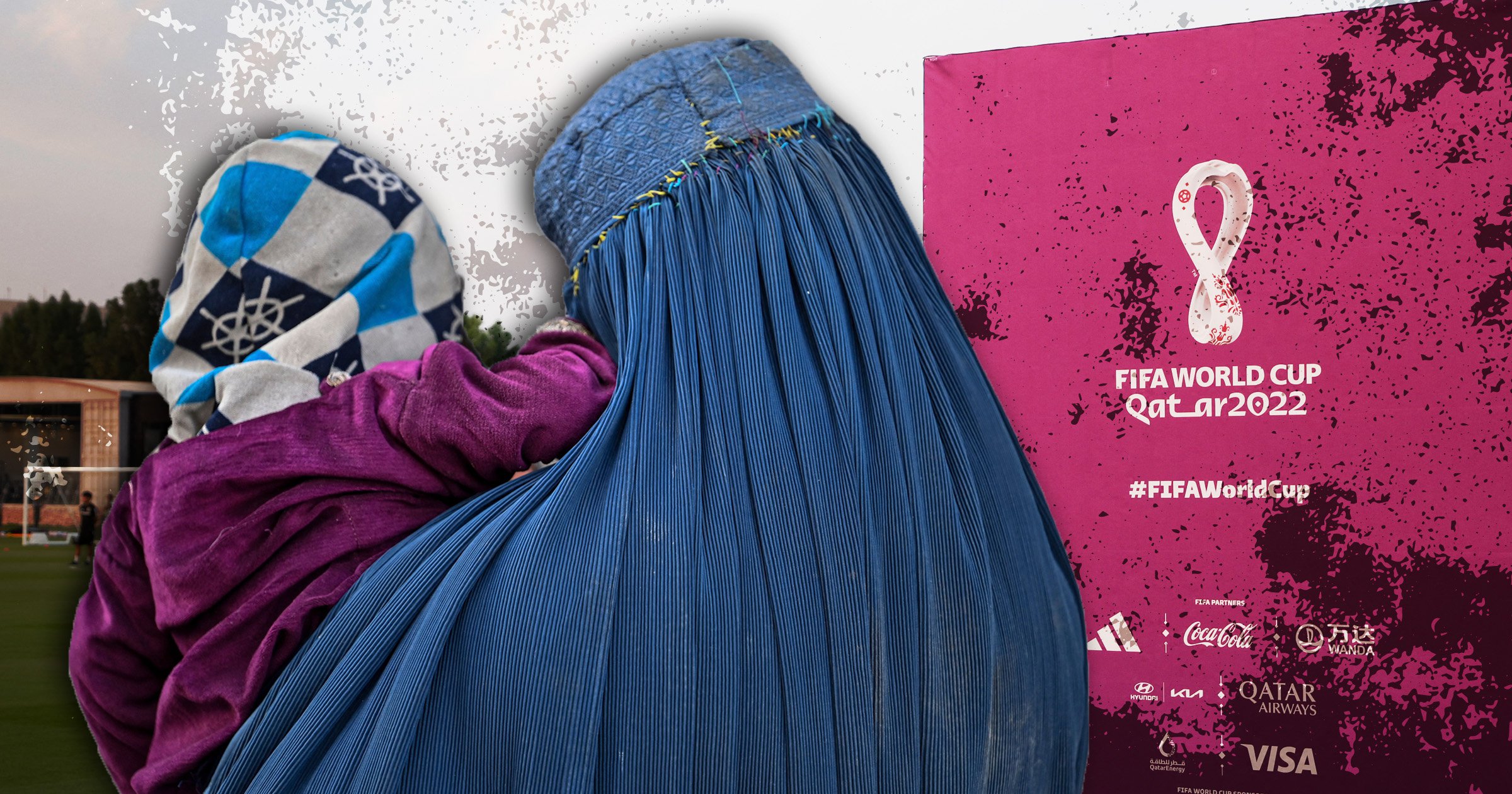 Women and girls in Afghanistan will not be able to watch the World Cup in public amid a harsh curtailing of their freedoms by the Taliban, an opposition leader visiting the UK has said.

Ali Maisam Nazary, head of foreign relations for the National Resistance Front (NRF), arrived in London yesterday with a warning that the country’s rulers are ‘becoming more radicalised by the day’.

Mr Nazary said that Qatar, which is in the world’s spotlight ahead of the first game in the FIFA tournament on Sunday, should close the Taliban’s liaison office in Doha. His comments follow three UN agencies reporting in August 2022 on how women and girls in Afghanistan have had a ‘year of increasing disrespect’ since the Taliban came to power.

‘This an oppressive, terrorist group that has restrained the whole population, and specifically women,’ Mr Nazary said.

‘They don’t enjoy their rights anymore as human beings and citizens of that country. One difference from last year is how sports have lost the government support with the current terrorist group that controls the country not being for the promotion of such sport.

‘Many of the stadiums are not operating and women will not be able to watch the World Cup in public spaces as they did beforehand.’

The NRF, whose heartland is in the north-eastern Panjshir Valley, is fighting a guerilla campaign against the Taliban following the Western-backed government’s collapse in August 2021.

‘Just a few days ago the Taliban announced that women are not allowed to visit restaurants, cafes, any public places of that sort,’ Mr Nazary said.

‘They are not allowed to visit parks anymore, to use public baths, they have been announcing harsh measures, it’s happened since last year and recently it has become much more severe.’