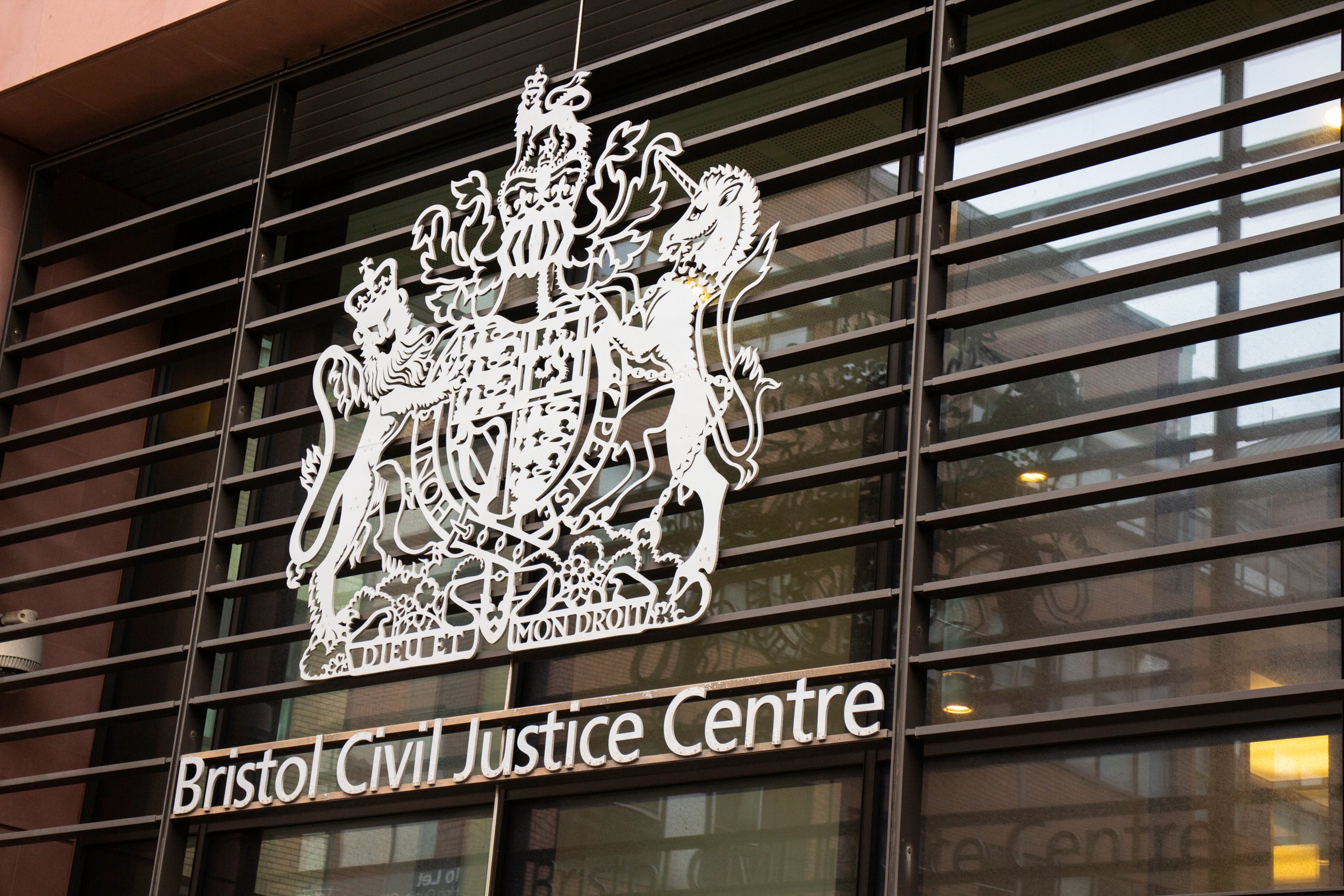 A woman who talked so much at work that colleagues started calling her ‘Tracey Trap’ has lost her claim for unfair dismissal.

Bosses warned Tracey Bodman her pace of work was too slow after she was seen chatting to others for up to half an hour.

Staff at AA-Wargames, an online toys and games retailer, said they felt unable to ‘break off’ from talking to her and get back to their work.

She was found to have answered only four to five emails an hour instead of the expected rate of 15 to 20.

Ms Bodman resigned and later claimed she had not been trained properly, was prevented from using her phone at work unlike others, was stopped from speaking with colleagues and was subjected to an unfair disciplinary process.

But her claim was thrown out by a judge who backed the company’s handling of the situation.

A hearing in Bristol was told that in May 2017 Ms Bodman started working as a general administrator for AA-Wargames, which is based in Westbury, Wilts.

In January 2020, she was called in for a disciplinary meeting because her performance had dropped, the court heard.

Boss Steven Judson told her: ‘Some feedback has come to me that people find themselves engaged in conversation with you and don’t feel that they can break off.

‘I’ll pass that on I’ll make sure that people are aware that engaging in just chit chat often is not going to be the most productive use of their time and can particularly be disruptive to others, there are certainly those who prefer to have a chinwag and we’ll just have to cut that out a little bit.’

Ms Bodman was said to have become very emotional in the meeting and would not engage in discussion.

She later resigned on February 11, 2020 but then began tribunal proceedings, claiming that she had been effectively forced out.

Judge Hazel Oliver dismissed her various claims. She said: ‘AA-Wargames made some mistakes in a muddled process, which caused some confusion. This was not done deliberately.

‘I therefore find that AA-Wargames did not act in a way either calculated or likely to destroy or seriously damage the trust and confidence.

‘I do not find that Ms Bodman was prevented from speaking with her colleagues, or singled out while others were allowed to chat.

‘These findings mean that the claim for unfair constructive dismissal fails and is dismissed.’