Woman admits trying to smuggle £2,000,000 in cash through Heathrow Airport 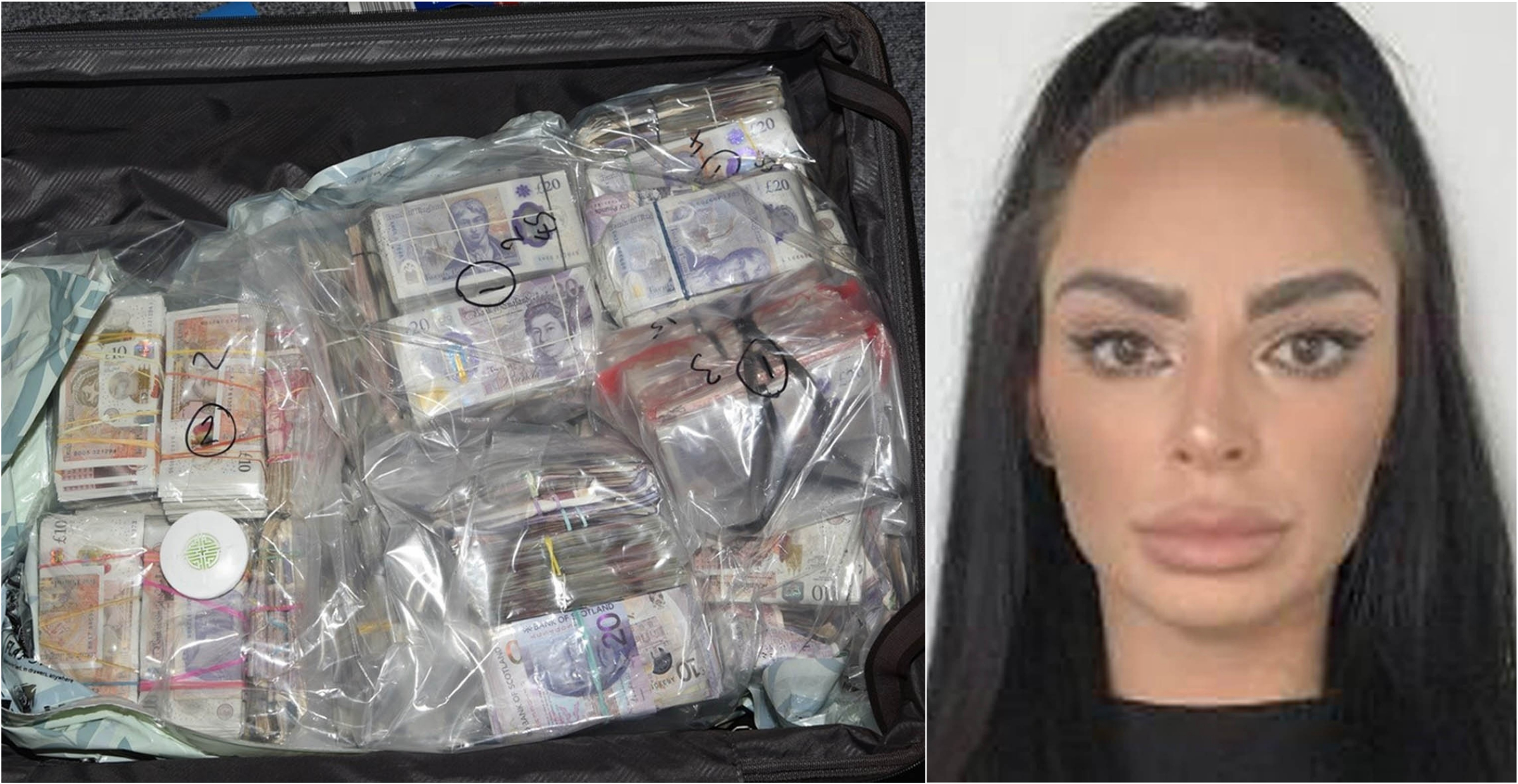 A judge told a woman to ‘bring a bag’ next time she appears in court after she admitted her part in a money laundering scam.

Tara Hanlon, 30, was caught trying to smuggle nearly £2 million in cash through Heathrow Airport in October 2020.

She was about to board a flight to Dubai when she was stopped with the five suitcases filled with sterling banknotes.

At the time it was described as the largest individual cash seizure at the border that year.

She has now appeared in court where she admitted to more than £5 million worth of money laundering offences.

She also pleaded guilty to attempting to remove £1.9 million in criminal cash from the country on the day she was arrested.

She denied conspiracy to remove criminal property from England and Wales between July 13 and October 4 last year.

Prosecutor Nathan Rasiah said the charges related to three trips and one failed attempt in October.

He said: ‘Obviously, it will be a prison sentence. You must be ready for that – bring a bag.’