William, Kate and Charles WILL read Finding Freedom ‘to find out how they come across’

The new book entitled ‘Finding Freedom’ by Omid Scobie and Carolyn Durand released last week, makes an effort to put forward the Duke and Duchess of Sussex’ side of the story amid the fallout from the couple stepping down as senior royals. However, this means other members of the Royal Family have come under fire, from William being accused of being “snobbish”, Kate as “cold” and Charles as obsessed with his own persona. Insights from the book have dominated royal headlines in recent weeks, so it will have been impossible to avoid for those members of the Royal Family that Harry and Meghan left behind.

Usually, members of the Royal Family receive briefings on any news and press coverage that affects them, and this will be no different.

Mr Myers said the royals may read the book themselves, but at the very least they will get a full briefing of “the main headlines” from their courtiers.

He said: “One would suggest that they will be given a full briefing document of the main headlines from it, of which there are many. 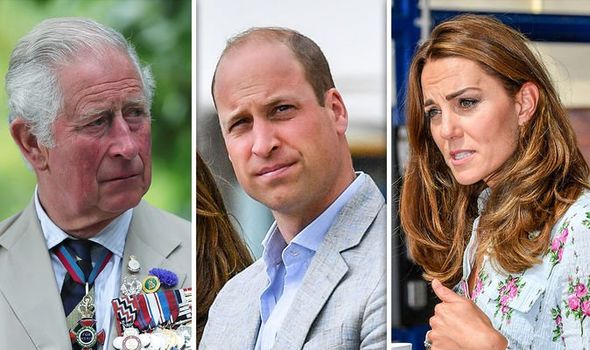 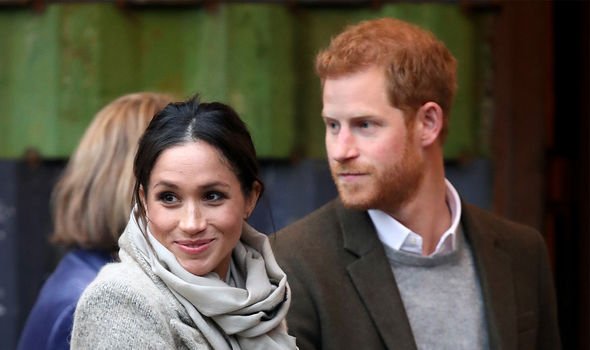 “I’m sure Charles, William and Kate will want to know how they come across in it.

He added that nobody comes off particularly well in the book, whether that be William and Kate, due to the framing of the William-Harry feud or how the Sussexes themselves come across as “petulant” at times.

For example, one of their major complaints about life in the Royal Family was William and Kate getting preferential treatment, even though they will be well aware that the institution of the Royal Family is hierarchical and that the Cambridges are higher up the pecking order than them. 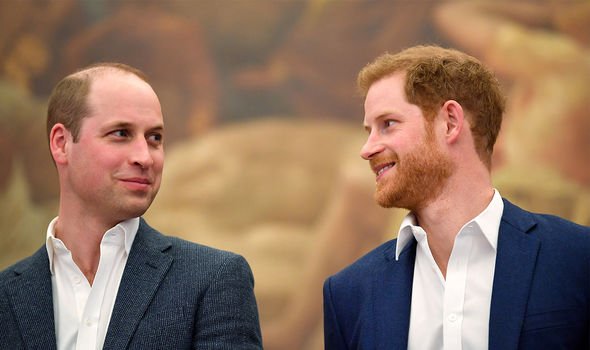 Indeed, commentators have suggested that, at times, it comes across as “two privileged people being told no”.

My Myers said: “Just speaking to the people I have over the last week or two and certainly over the last 24 hours ‒ I think there was more coming out that hadn’t been serialised over the last couple of weeks ‒ and I don’t think anyone comes across that well.

“Potentially the institution for not looking after them, and then Meghan and Harry come across quite petulant at times, even though they were suffering, and then the fact that the senior royals didn’t put their arms around them and realise that it was that bad.

“Because I do think, looking back on it, they were caught on the hop that Meghan and Harry dropped this statement in January. 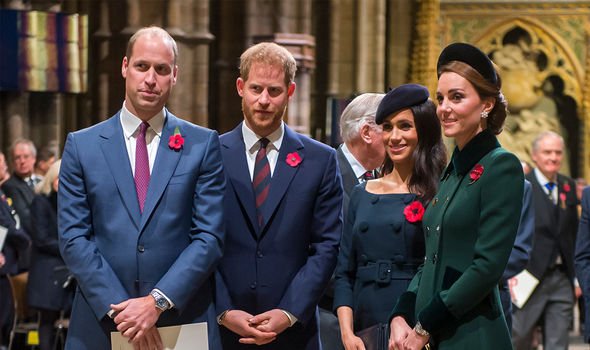 “There had been talk about it in the latter half of last year that they were very very unhappy but certainly people didn’t see the big big fallout that has essentially been running headlines over the last six months or so.”

Indeed, the Royal Family were said to be shocked and “hurt” that Harry and Meghan announced their decision to step down as senior royals in January.

While the Queen had been aware of the negotiations of their departure, she had specifically instructed them not to release a statement until the terms were finalised.

However, the Sussexes ploughed on, resulting in a huge fallout in the press and culminating in the Sandringham Summit in which the details of the plan were finally thrashed out.

After this was agreed, the Queen released a statement insisting that she fully supported her grandson in his decision.

However, the negative things said about William and Kate could be very damaging as far as repairing the relationship between the brothers goes.

While both Meghan and Harry and the authors have insisted the couple had no direct involvement, this book is seen by many as supported by them.

This is because around 100 people in their inner circle did speak to the authors, presumably without objection from the Duke and Duchess.

What’s more, the tone of the book is very sympathetic to the Sussexes, describing everything from their point of view.

The harsh descriptions of William and Kate’s behaviour may well push an even bigger wedge between the couples, a sad reflection of how much things have changed from when the princes were younger, when they were always very close.

To subscribe to Pod Save The Queen go to your normal podcast provider.