Sadiq Khan 'had no focus on public safety' says Bailey

London Mayor candidates Sadiq Khan and Shaun Bailey went on LBC with Tom Swarbrick to explain why they were best for the role. Mr Bailey insisted that Sadiq Khan had shown no focus on safety in the capital. He added that Mr Khan removed police staffing funds as soon as he was elected mayor, a decision which resulted in fewer new police officers being hired, and less control of London streets, according to Mr Bailey.

He said: “All of this would be so much easier to believe from the mayor if he wasn’t the one, as his first act when he became mayor of London, was to take 38 million out of the police staffing budget.

“If you are sat at home now and thinking it is all about resources, why did he do that?

“That guaranteed we would have a record low number of police officers in the future.

“This is the consequence of having a mayor who had no focus on public safety. 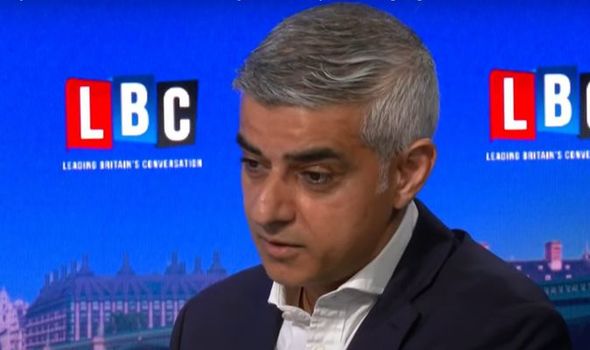 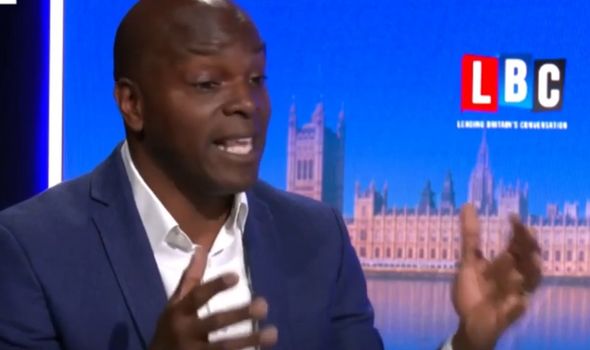 “He then went on to threaten to take an extra £110 million from the police.

“Therefore defunding the police and weakening their position on the streets.”

Mr Bailey then moved on to safety and what he would do as London Mayor.

He said: “When you ask me what my plan is for London around crime, it is to make the streets safer. 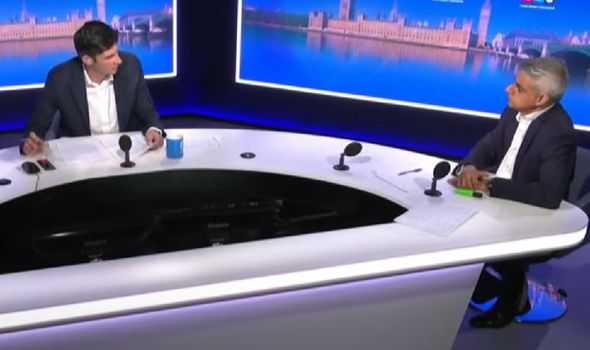 “We do this by reopening 38 police stations closed by Sadiq.”

Mr Swarbrick then asked what Mr Bailey’s stance was on police Chief Commissioner Cressida Dick and whether he would keep her in her role.

“You’re talking about a mayor who said ‘I’ve done my bit’. 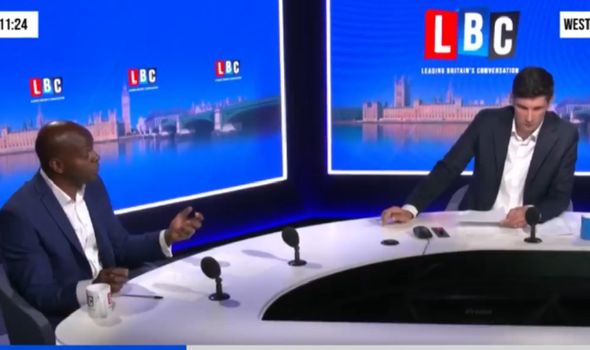 “You’re talking about a Mayor who when he was was offered the idea of a violent reduction, he poo-pooed the idea.

Sadiq Khan also defended his time and mayor and the efforts he made to protect lives.

“The police and crime plan that I published 4 years ago sets that out and we are making progress.

“But I have been honest with Londoners, honest about the causes of crime.

“It was my lobbying of Boris Johnson, who accepted my lobbying, and promised to put back 20,000 police officers across the country when more than 21,000 had been cut.”