Which president made Thanksgiving a national holiday? 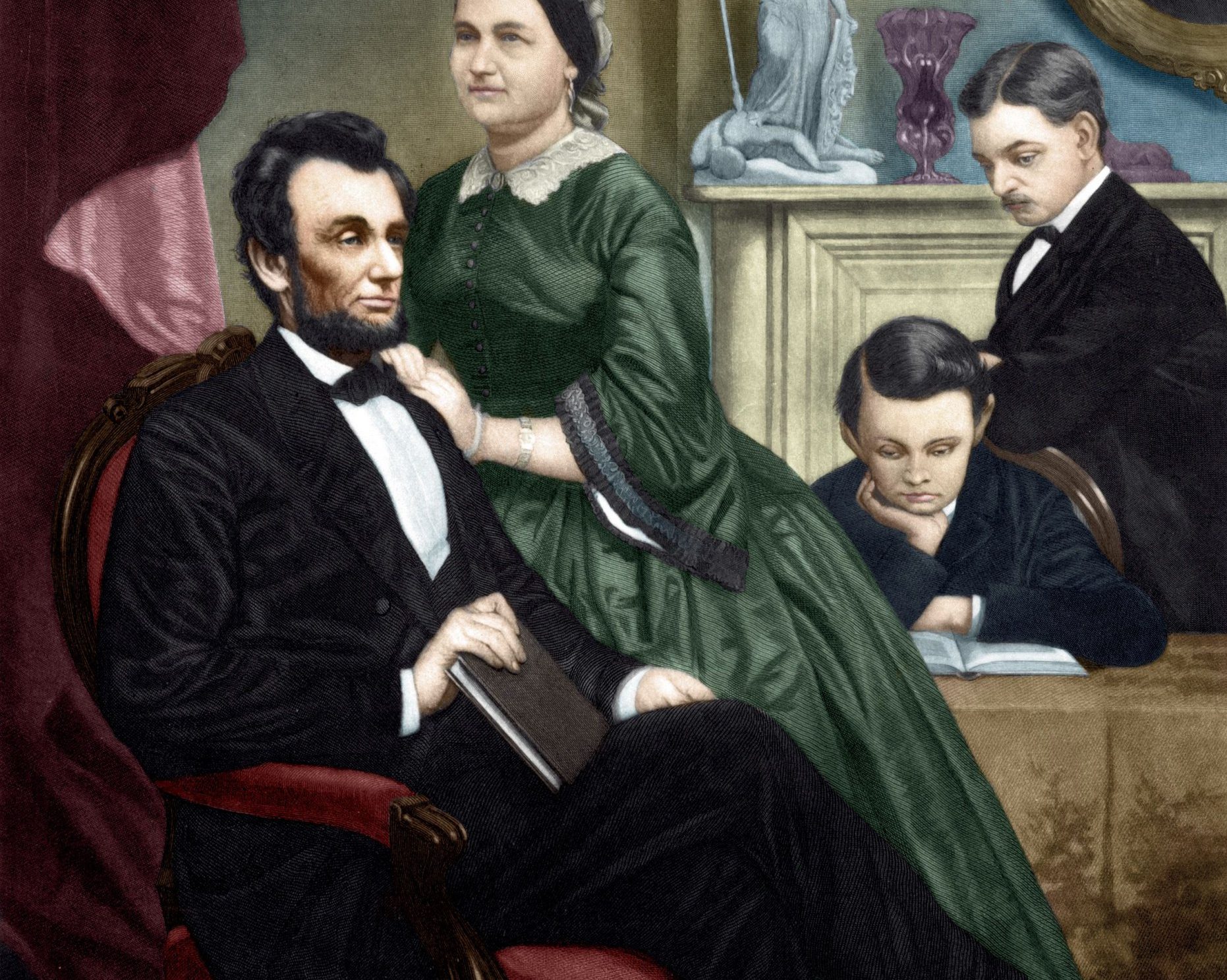 Celebrating Thanksgiving Day in the US dates back to the 1600s, and it was centuries ago that a president proclaimed it a national holiday.

The first Thanksgiving happened in November 1621 to rejoice over the first successful corn harvest by the Pilgrims, who left Plymouth, England, in a ship called the Mayflower and sailed into Cape Cod. Across the bay in Massachusetts, the Pilgrims established a village also called Plymouth.

In honor of the harvest, Governor William Bradford organized a feast and invited some of the colony’s Native American allies.

President George Washington was the first to issue a proclamation for the occasion in 1789. The US’s first president designated Thursday, November 26 ‘for the People of the United States a day of public thanksgiving’, according to the Library of Congress. It was the first national Thanksgiving celebration under the country’s new Constitution.

The US’s third president, Thomas Jefferson, did not endorse the tradition and would not proclaim the national holiday in 1801. Jefferson believed that celebrating Thanksgiving, which has Puritan roots, was not appropriate in a country that was built on the separation of church and state.

In October 1863, the 16th president, Abraham Lincoln, announced that the US would celebrate an official Thanksgiving holiday on November 26 of that year. It was in part of an expression of his gratitude around the Union Army’s victory in Gettysburg during the Civil War.

Lincoln in a speech declared that the fourth Thursday would be the official Thanksgiving holiday. That remained the day until 1939.

Around the end of the Great Depression, the 32nd president, Franklin Delano Roosevelt moved Thanksgiving to the third Thursday of November. It was intended to give merchants more time to sell goods between the Thanksgiving and Christmas holidays.

But in 1941, Roosevelt agreed with Congress to move the Thanksgiving holiday back to the fourth Thursday of November. It has been a permanent fixture on that day since.