Which countries have been added to the red and amber travel lists? 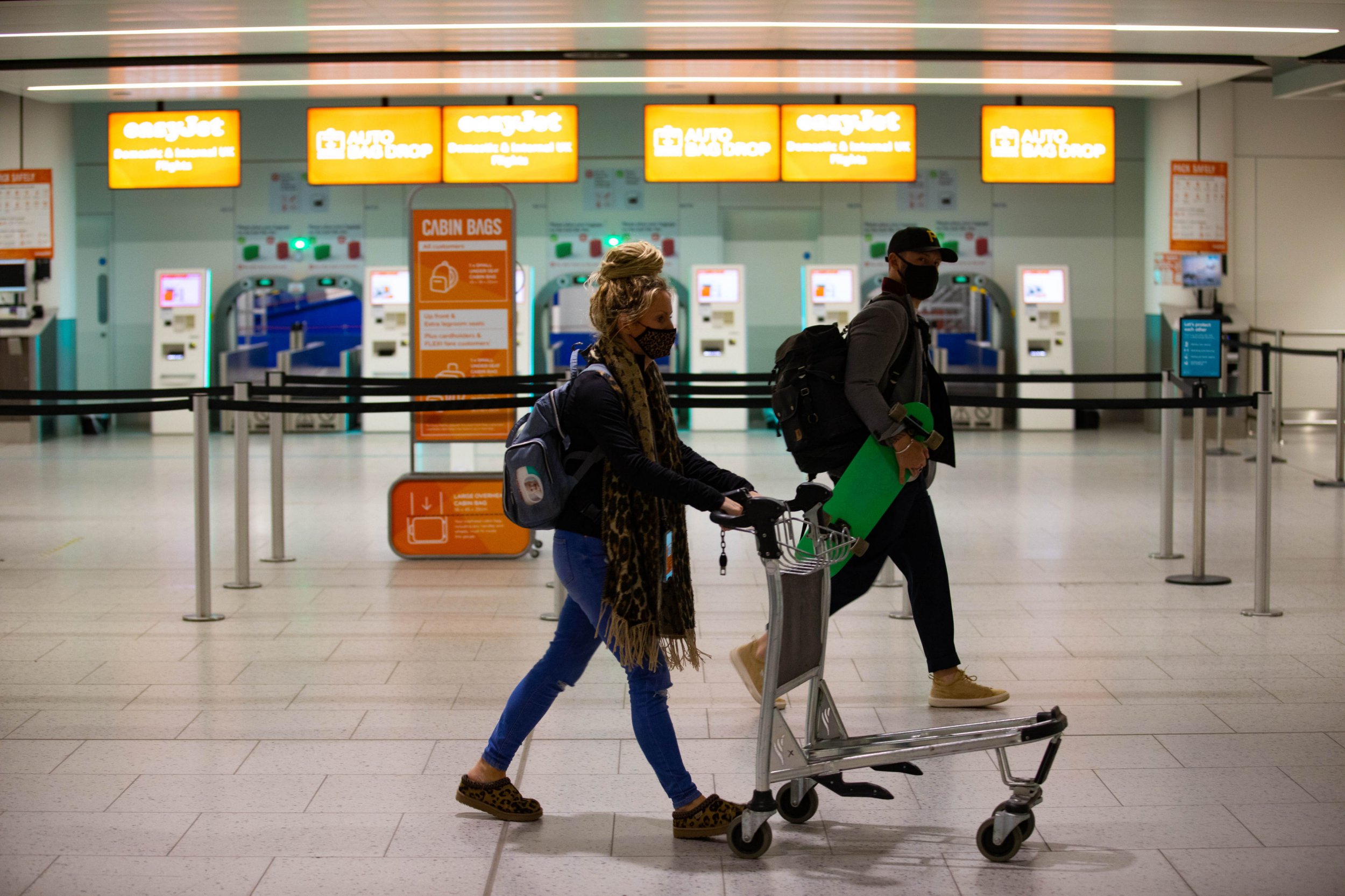 Portugal has been placed on the amber travel list, while seven other countries have been added to the red list.

Portugal was removed from the green list after Transport Secretary Grant Shapps raised concerns about rising Covid cases and a new Nepal mutation of the Indian variant.

People returning to the UK from amber list countries must self-isolate at home for 10 days as part of coronavirus restrictions.

People returning to the UK from red-list locations must stay in a quarantine hotel for 11 nights at a cost of £1,750 for solo travellers.

The PA news agency understands that no additions will be made to the green list today, despite speculation that Spanish and Greek islands and Malta could be added.

All changes will come into effect at 4am on Tuesday. 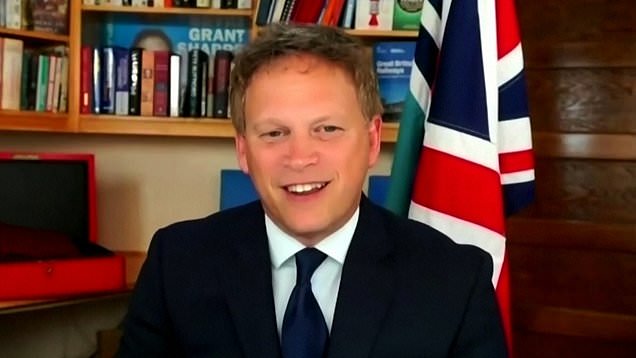 Many holidaymakers in Portugal face a scramble for flights home before the move is introduced.

Labour criticised the ‘chaos’ as reports about the travel restrictions dripped out of the Government today without official confirmation.

Unattributed reports suggested Portugal would be put on the amber list following a meeting between the Westminster and devolved governments, as well as the Joint Biosecurity Centre.

The Government’s move is a huge blow for the travel industry, as the country was the only viable major tourist destination on the green list.

It is only 17 days since the ban on non-essential leisure travel from Britain was lifted.

Mr Shapps said: ‘I want to be straight with people, it’s actually a difficult decision to make, but in the end we’ve seen two things really which caused concern.

‘One is the positivity rate has nearly doubled since the last review in Portugal and the other is there’s a sort of Nepal mutation of the so-called Indian variant which has been detected and we just don’t know the potential for that to be vaccine-defeating mutation and simply don’t want to take the risk as we come up to June 21 and the review of the fourth stage of the unlock.’

The Government has previously said assessments of travel lists are based on a range of factors, including the proportion of a population that has been vaccinated, rates of infection, emerging new variants, and access to reliable scientific data and genomic sequencing.

Get in touch with our news team by emailing us at [email protected]For more stories like this, check our news page.