‘What the hell is this!’ – American Tiktok influencer horrified by Weston-super-Mare beach

TikTok user reveals how she camps in her Fiat 500

Nick Alexander, who goes by the name ‘Mr Miami UK’ online, has over 116,000 followers on Tiktok. Born in Miami, his brutally honest videos on the UK and British culture have been going viral.

The American now lives in Wolverhampton, where his mother was from before she moved to the US.

He posted three videos of his “absolutely s**t day” in Weston-super-Mare, two of which were from the beach.

Unlike other British seaside resorts, the Somerset town has a long expanse of mud on its beach, which must be crossed to reach the water.

In his first video, Mr Alexander said: “Today I tried to go swimming on a British beach and it didn’t work out so well. 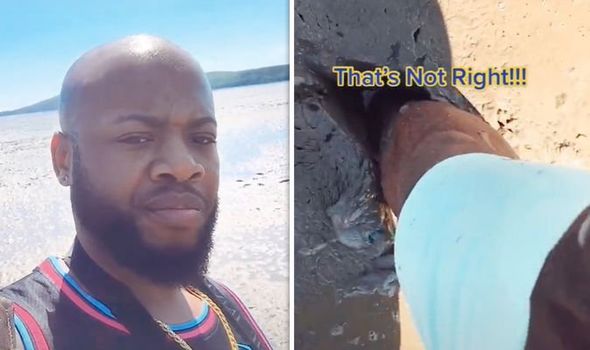 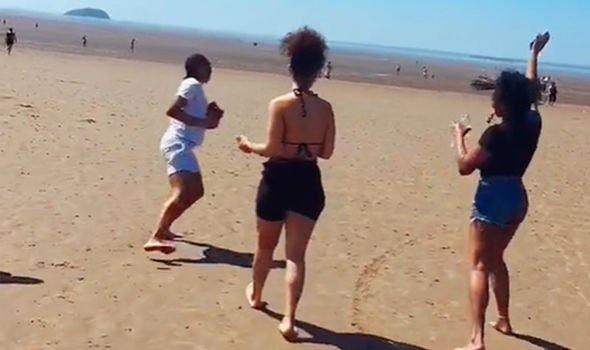 “I’m going to drop a couple of videos to show you how the f**k it went and it’s just horrible. That the hell is this?”

He described the experience in detail during a second Tiktok.

Mr Alexander explained: “So yesterday we decided to go to the beach.

“We thought it was going to be an easy walk, everyone was vibing. The beach was like 20 miles away.” 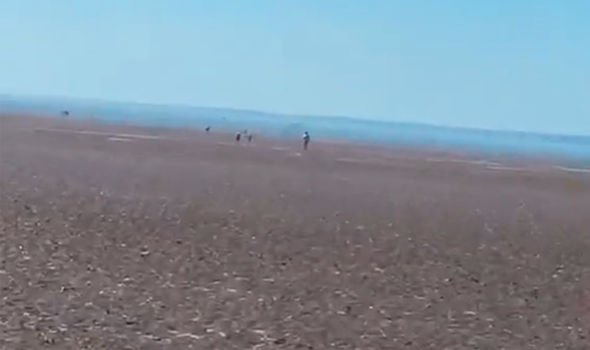 The influencer showed viewers the beaches’ length, with his friends having mud above their ankles as they tried to cross.

Mr Alexander continued: “Now I don’t know who decided to call this place a beach, but where I come from beaches don’t look like this.

“Overall it ended up being an absolutely shit day.

“I didn’t get to go swimming, I lost my wallet, and the sun started to make people act funny. It just wasn’t for me.” 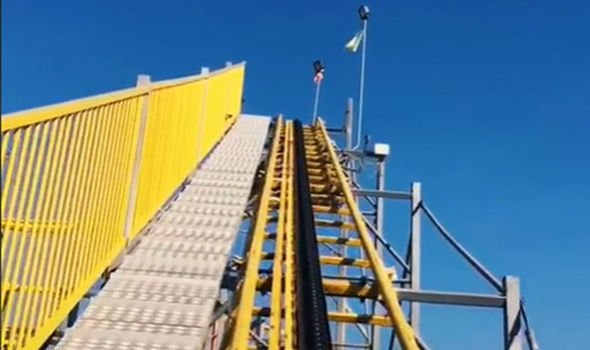 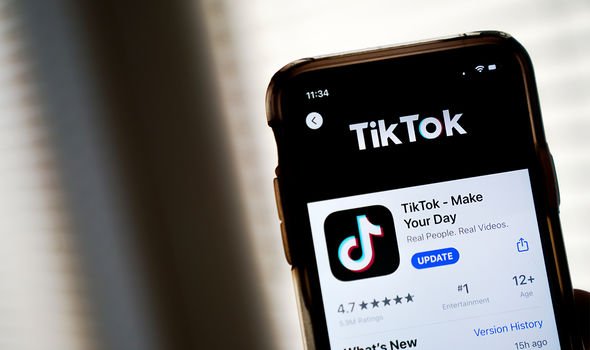 He did later ride a small rollercoaster in the town which made him feel “like you’re going to die the entire time”.

However the experience hasn’t put Mr Alexander off British beaches, and he is hoping to visit either Cornwall or Devon.

He explained: “Just find me a better beach because I need to go swimming this summer in the UK baby.”

However, it has sparked controversy with some politicians labelling it a security threat.

The app was banned in India, following a deadly border clash with Chinese forces in June 2020.

Donald Trump attempted to block it in the US, though this was stopped by a court. 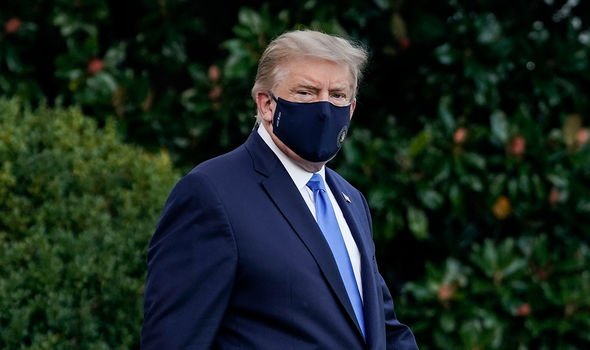 Under Chinese law all companies based in the country must coordinate with the government, if asked for assistance.

Western-super-Mare developed into a popular seaside resort in the Victorian era.

However, its holiday industry declined towards the end of the 20th century, as more Britons could afford to go abroad.
Source: Read Full Article