The little whippet, named Rye, was left unsteady and disoriented after consuming the Class B drug, which was reportedly left behind by people at a park near Glasgow. The 10-month-old dog was raced to the vet for emergency overnight care and monitoring by its owner Leonora Belcher.

Rye luckily pulled through the ordeal, but Ms Belcher has called on dog owners to take special care in local beauty spots after vets revealed a rise in similar cases as more people socialise outdoors.

Ms Belcher said: “I was at work and Rye was out with his dog walker. He was playing with other dogs in the pack in a bit of forest when the walker noticed him behaving very strangely.

“He was standing very still, his eyes had glazed over and he was really unsteady on his feet and couldn’t walk without losing his balance.

“She carried him back to her van and called me saying she didn’t know what was wrong.” 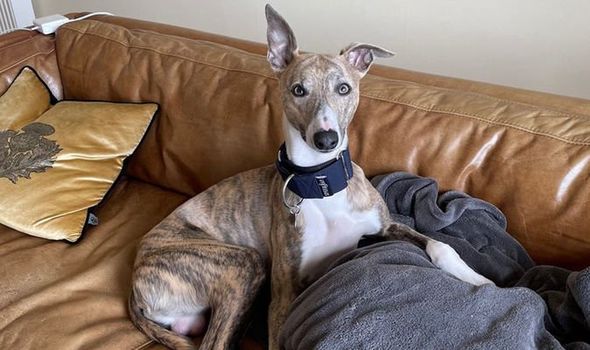 The walker took the puppy to the bets before rushing there herself.

The dog owner was stunned to be informed that Rye’s symptoms of listlessness, laziness and his unsteady state were typical of ingesting marijuana.

She was shocked further to learn that other dogs visiting Mugdock County Park have suffered similar ordeals after being around the car park area in the region.

Rye was instantly given treatment to combat the effects of the drugs, but given the seriousness of what happened, he was required to stay overnight at another service named Vets Now. 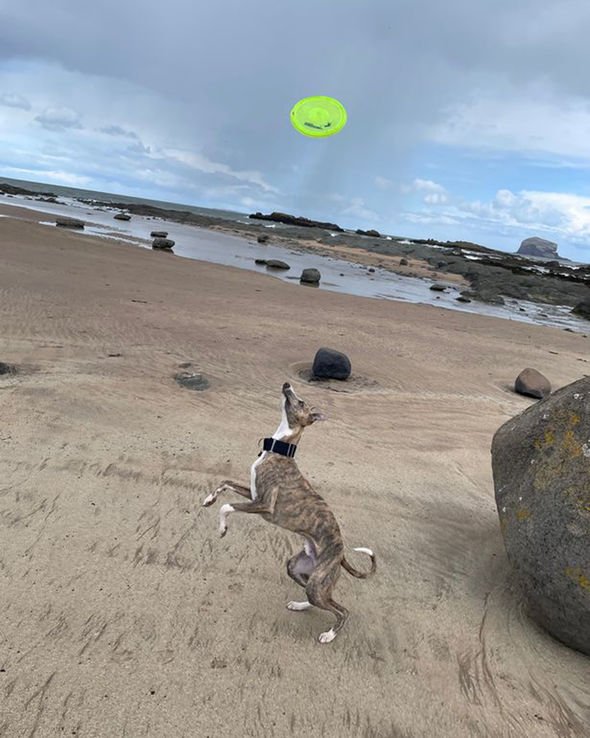 The Glasgow-based chain has more than 60 hospitals and clinics nationwide which offer out-of-hours services for pet emergencies.

Ms Belcher added: “He was so out of it the vets had to carry him in and out of the car. It was really scary and horrible. Vets Now were amazing, I was so touched by their attitude and care.

“They just so kind and reassuring and told me I could call at any time during the night if I was worried.”

Cormac Dolan, an emergency vet surgeon who was on duty the night Rye was brought in, said: “We kept him on a drip and gave him activated charcoal to absorb the toxins in his blood.

“It can be difficult to detect cannabis in a dog’s fluids, but Rye’s condition was very typical of having ingested it and although he was happily okay after treatment, this can be very serious for dogs. If owners suspect their dog has eaten something dangerous, they should contact their vet straight away.” 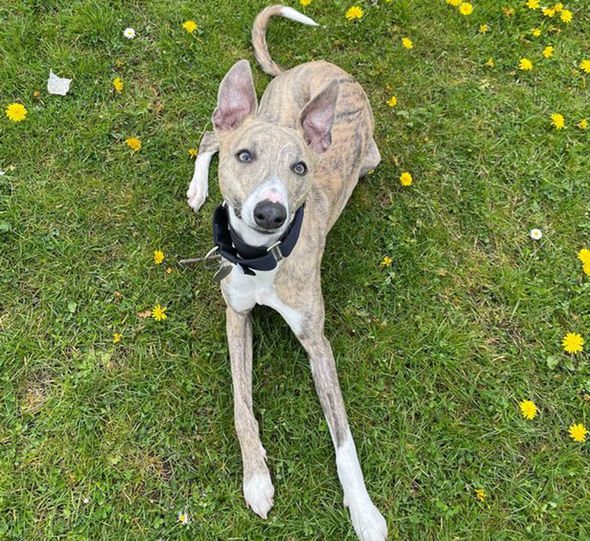 Rye was given back to his owner the following day and remained dopy for a few days, though eventually returned to his normal self.

Ms Belcher said: “Rye has a habit of eating things, so I’ve taken the tough decision to put a muzzle on him now, although he wears a green ‘friendly’ collar, so people know he isn’t aggressive.

“I’d advise any dog owner to keep their pet on the lead if they see anything lying around and ask anyone who is out partying to clear everything away.

“This has happened to other dogs, and it doesn’t take much cannabis to make a small dog very ill.”