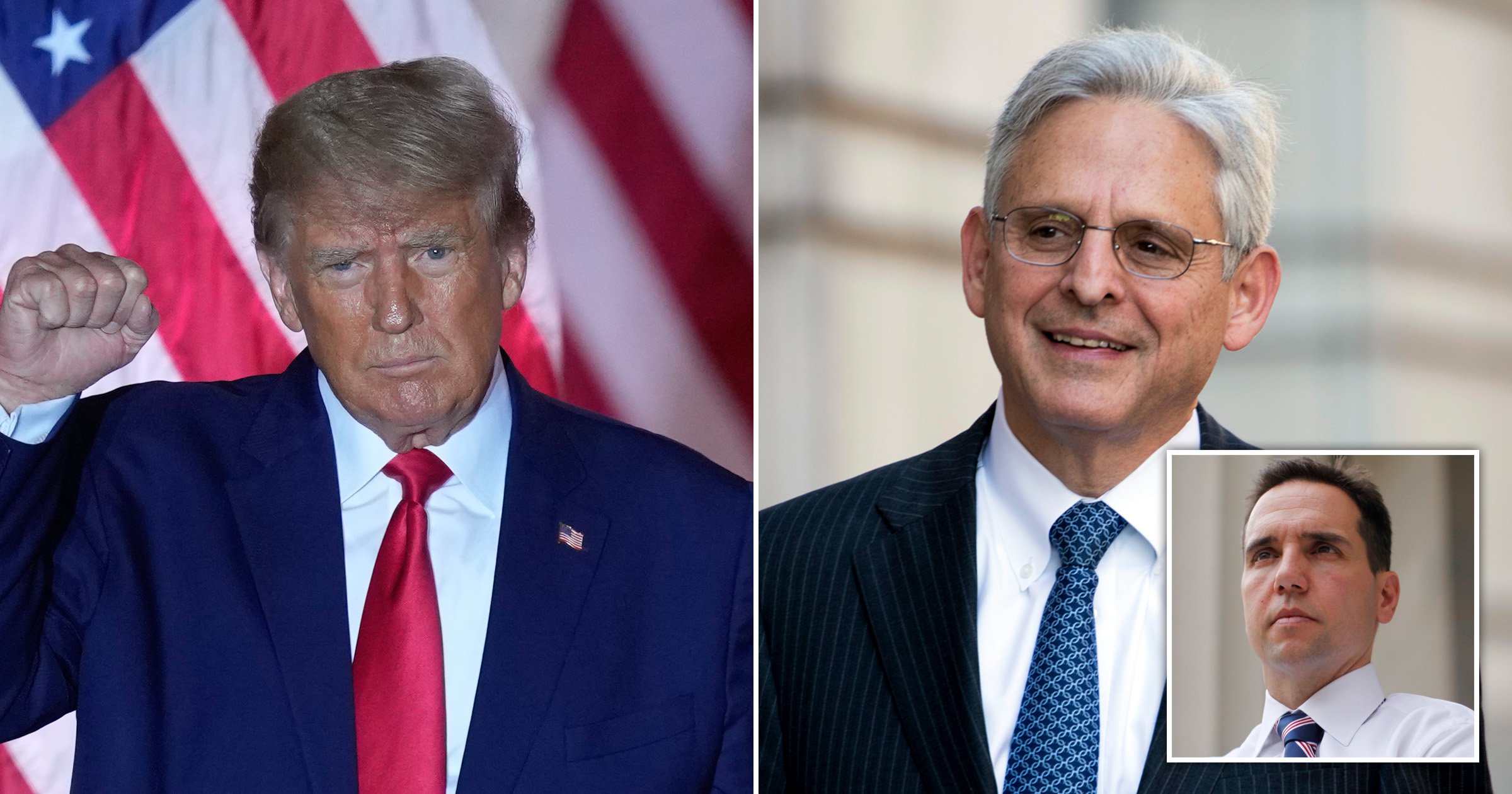 Attorney General Merrick Garland on Friday afternoon announced that a ‘veteran career prosecutor’, Jack Smith, will take over the two probes on Trump.

Smith will look over the Justice Department’s investigation into classified documents Trump took to his Mar-a-Lago estate as well as the January 6 Capitol riot and Trump’s efforts to overturn the 2020 presidential election.

‘Based on recent developments, including the former president announcement that he is a candidate for president in the next election and the sitting president’s stated intention to be a candidate as well, I have concluded it is in the public interest to appoint a special counsel,’ said Garland.

‘Such an appointment underscores the department’s commitment to both independence and accountability in particularly sensitive matters.’

Garland said that appointing Smith will allow prosecutors will proceed with the probes ‘indisputably guided’ by facts and the law.

Smith headed the Justice Department’s public integrity section in Washington, DC. During the Obama administration, he was the acting chief federal prosecutor in Nashville, Tennessee.