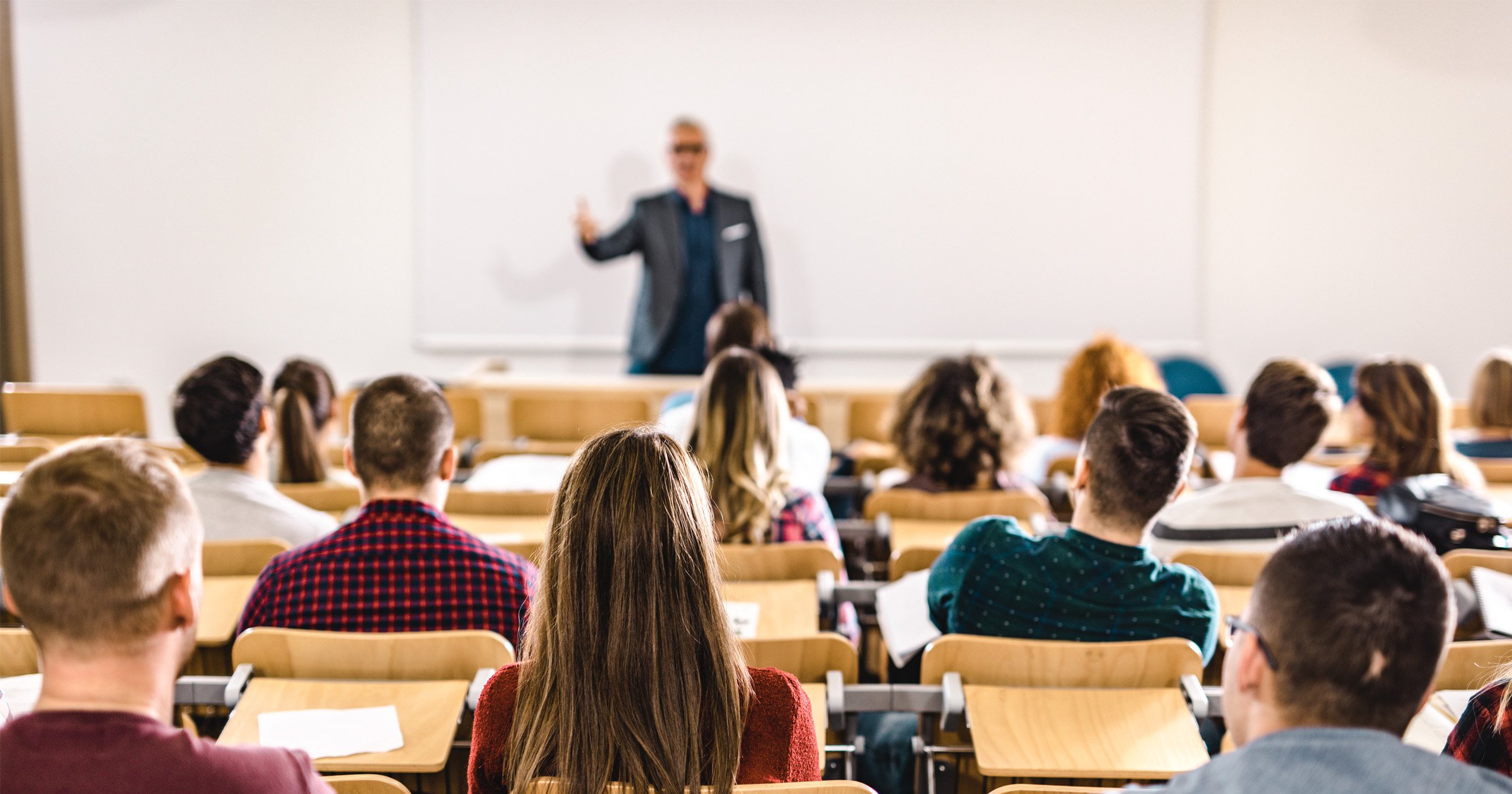 Lecturers at Edinburgh University have been given guidance on transgender issues, including a list of ‘microinsults’ they should not use, such as ‘I wanted to be a boy when I was a child’.

The list of phrases also includes saying ‘all women hate their periods’ and ‘all people think about being the opposite gender sometimes’.

They were described as ‘microaggressions’ which ‘negate or nullify the thoughts, feelings or lived reality of trans and non-binary people’ and undermine their transition to different genders, according to the guidance, which was seen by the Telegraph.

Academics have also been told not to ‘focus on anatomical sex markers’ and encouraged to include preferred pronouns in emails and wear rainbow lanyards around campus ‘as a visible sign’ they are allies of the trans community.

The guidance also states that lecturers should refrain from using labels such as ‘man’ or ‘woman’ or suggest someone can only be one or the other.

The university said it was designed ‘as a resource to support staff, inform discussion, and help promote a respectful, diverse and inclusive community’, adding: ‘We will always seek to respond sensitively to any concerns staff or students might raise.’

Students had informed the university they had experienced invasive questioning and touching after revealing they were transgender.

One, whose name was not given, said: ‘People feel entitled to ask questions that are really intimate that they’d never ask a cis [non-trans] person.

‘Because you’ve been honest about being trans, they then think that they’ve been invited into some sort of sexual or personal discussion.’

A number of Russell Group universities have issued similar guidance and asked staff to undergo training on ‘cisgender privilege’, advantages afforded to those whose birth sex aligns with their current gender identity.

Newcastle University has told its staff: ‘Being cisgender comes with social privilege. That’s even for people who are socially disadvantaged in other ways.’

Imperial College, LSE, Warwick, and Exeter have also provided advice on the topic, recommending scholars use their privilege to be allies of the transgender community.

Other academics told the newspaper the drive risks ‘creating a “mono-culture” that is often only interested in specific aspects of equality-diversity while routinely downplaying or ignoring other aspects’.