Grey seals Bran and Thor were given an emotional send off on Sunday morning at Knockinelder Bay at the tip of Co Down’s Ards Peninsula.

Bran and Thor were looked after by Northern Ireland’s only seal sanctuary at the nearby Exploris Aquarium. 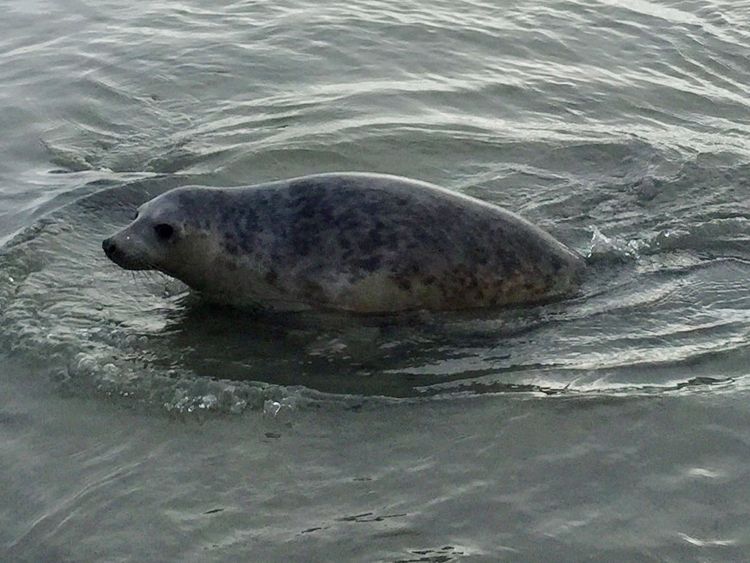 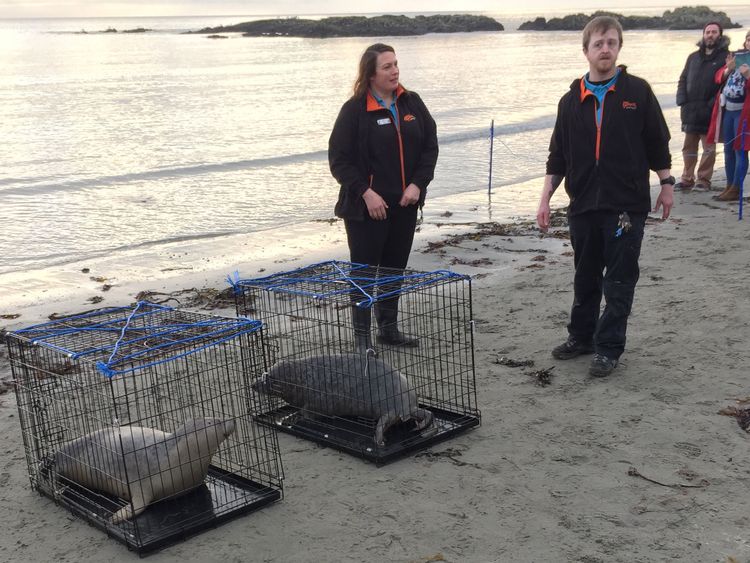 They were discovered in a bad state in early autumn after they had not received enough milk from their mother.

After months of rehabilitation, they have gained enough weight and insulating blubber to return to the Irish Sea.

Sanctuary staff were joined by a small crowd who gathered to see off the pups, including two children who were invited to open the doors of the seals’ crates. 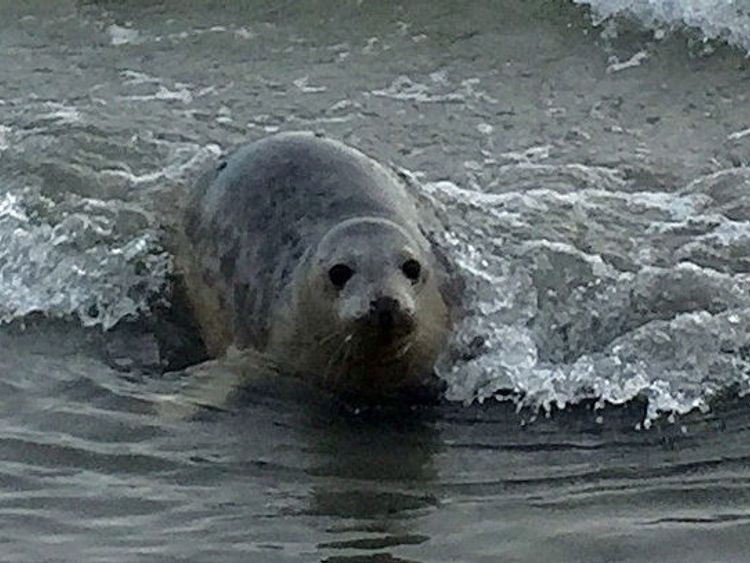 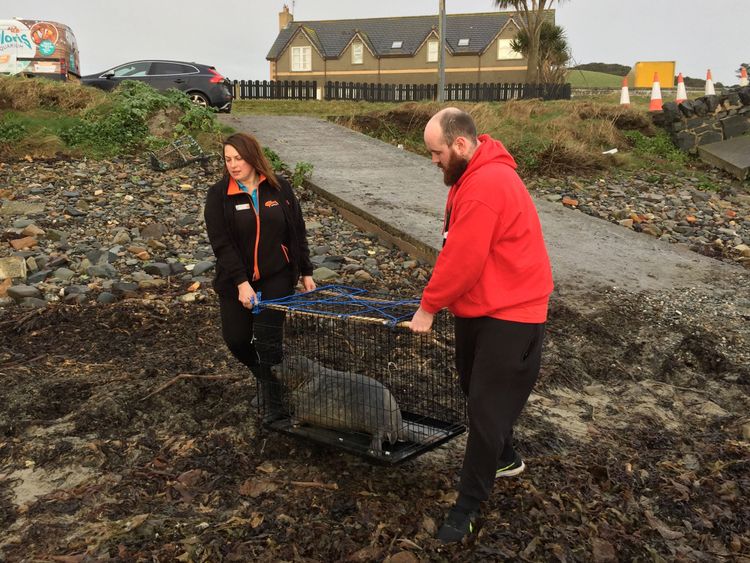 Peter Williams, who runs the animal welfare department at Exploris, said it was a bittersweet experience.

“It can be emotional for us,” he said.

“We love what we do. It’s very important for us to keep our distance when working with the animals – essentially they are wild animals and that’s what they need to stay, so we do interact very little with them.

“However, each one has their own personality and we all have a favourite and when you say goodbye it’s almost like sending a child off to university.”

The sanctuary cares for between 20 to 40 seals every year.