Allister Heath, the editor of the Sunday Telegraph, says that Britain will have to re-embrace its role as a “peripheral” European power with global interests, in effect reverting to a 450-year norm. He warns that tensions with the European Union are likely to rise and relations will be fraught. Yet the blame for this will lie squarely with unwilling “ideologues” in Brussels, who have no interest in seeking compromise and cooperation.

Mr Heath writes: “Many Eurosceptics hoped Brexit would usher in a new era of friendly cooperation with Europe.

“We would no longer be seeking to block federalising treaties, or arguing about money, so tensions ought to have been removed.

“Yet this has already proved hopelessly utopian. 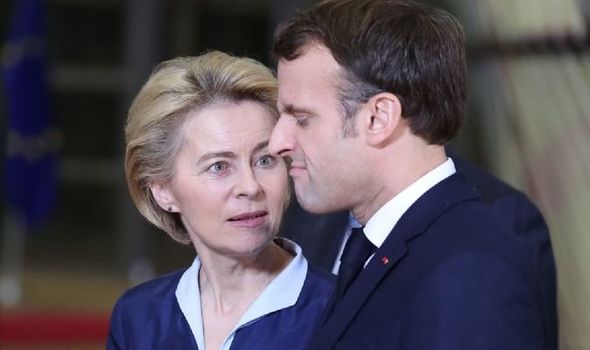 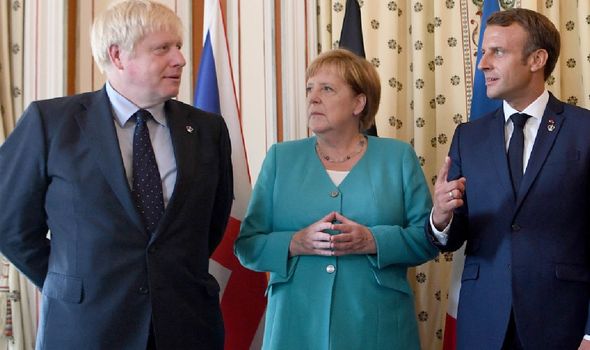 “The ideologues in Brussels don’t do friendship: you are either under their control, or their rivals, to be undermined pitilessly.”

According to the Sunday Telegraph editor, the UK has been unusually soft in opposing Brussels, despite perceived provocations hurled its way by Ursula von der Leyen and the French in particular.

Mr Heath argues that this was a tactical decision, taken to ensure the smooth passage of the Brexit trade agreement through the European Parliament. 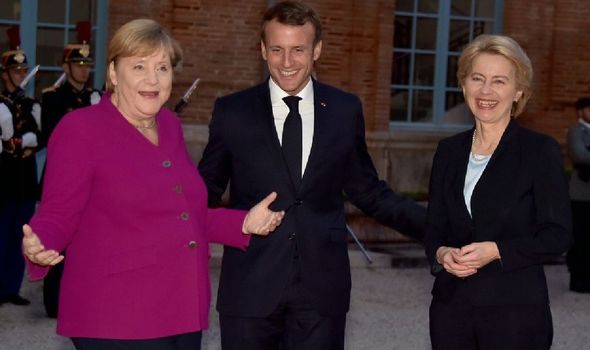 Now that MEPs have overwhelmingly ratified the deal, the gloves will come off and Britain will fight back.

“The UK will now seek to defend its interests openly across the board and be more explicit about diverging from EU rules,” he suggests.

“The sad but inevitable reality is that tensions are bound to rise as we fight back; it will, at times, be fraught.”

Museum of Brexit gets its first items – but when will it open? [Insight]
EU ‘badgers’ UK to pay up settlements of Brexit divorce bill [Reveal]
Brexit doom mongers dismantled as UK confidence up [Spotlight] 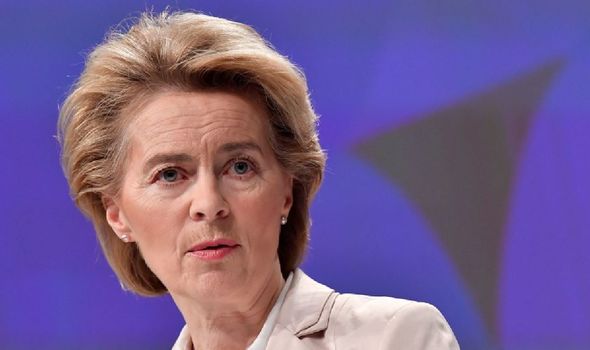 Britain must look away from Europe to secure its long term interests, which inevitably means tooling its economy to be able to trade with the rest of the world.

He argues: “We need to diversify our economy away from Europe as quickly as possible, and trade more with the rest of the world.

“We must set taxes and regulations to maximise our global competitiveness, regardless of whether this triggers protectionist retaliation from Brussels.”