India 'took its eye off the ball with coronavirus' says expert

The UK government will put in place tough Covid restrictions at polling booths across the country come the May 6 elections after some fear they could be breeding grounds for infections. Border force staff have already warned large queues at airports and checkpoints were ideal for covid to spread with councils and local authorities now doing their best to make venues secure. Pressure group Unlock Democracy told Express.co.uk they were concerned many may not turn up to vote due to Covid fears as Dr Subir Sinha, a senior lecturer at SOAS University of London, explained the preparations for Indian elections was one of the causes of the COVID-19 spike in the country.

Speaking to France 24, Dr Sinha was asked why India was now dealing with another surge in cases.

He told the news network: “In brief, India took their eye off the ball about three and a half months ago.

“They declared victory against the coronavirus and prepared itself for elections in five different states.

“At the same time, there were two major Hindu festivals in which large numbers of people congregated.

“So one reason was that we put together deliberately all of the factors which has led to to the result we see now.

“Large human gatherings, no social distancing, no people wearing masks and a government actively promoting events which in retrospect appear to be super spreader events.” 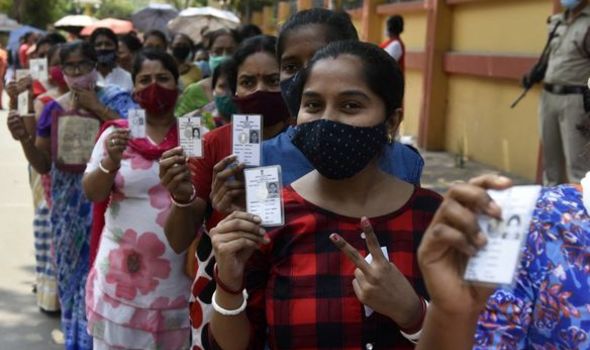 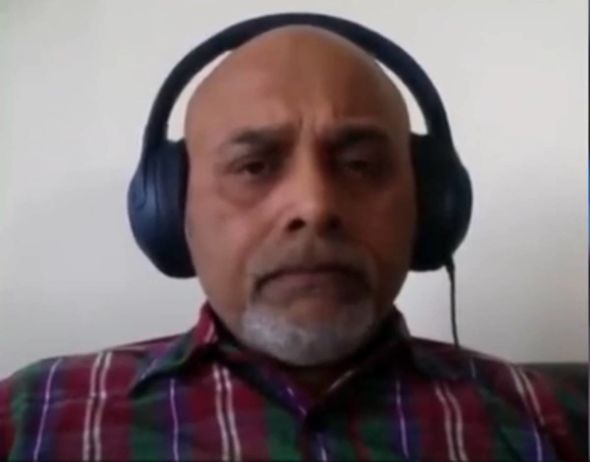 The Indian Election Commission has banned rallies and public meetings in areas that are due to go to the polls after finding a link to case surges.

The results of the local elections will be announced on May 2 but the Commission has further banned victory processions and other gatherings after that date.

It comes as India has seen daily cases reach the hundreds of thousands which has left hospitals struggling to treat patients.

The UK joined other nations – such as China and the US – to send vital medical supplies to the struggling country as political commentators turn on the Indian government for their lapse in judgement. 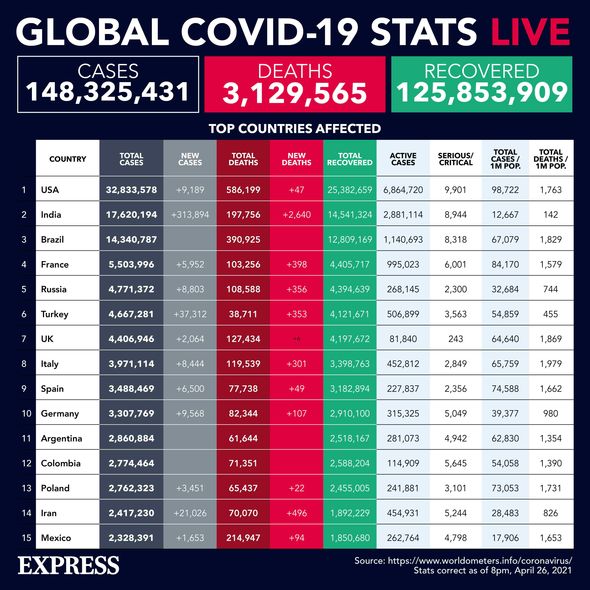 While the UK follows strict public gathering rules and monitors social distancing there are some concerns among the population that polling booths may be unsafe to visit.

An Unlock Democracy poll found 69 percent of the population would like to see the May elections postponed with the top two reasons being Covid safety and restrictions on campaigning.

Prime Minister Boris Johnson has also warned a third wave in the UK is possible as restrictions begin to lift.

Mr Johnson insisted the UK is “not out of the woods yet” as government officials urge the public to continue to follow the guidelines and go for their vaccinations. 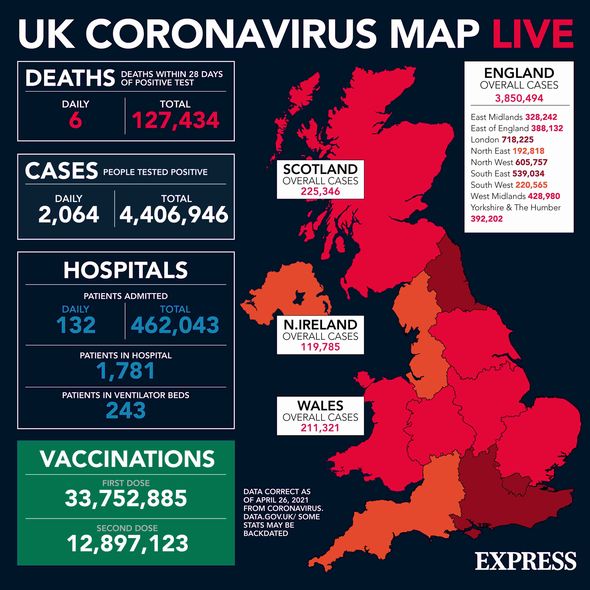 May 6 will see several elections being held across the UK including the Scottish Parliamentary election and the London Mayoral.

The London Mayoral election had already faced a delay due to the pandemic as it was due to be held in March 2020.

Hustings and campaigning have also had to be toned down in Scotland and London in light of the pandemic as major gatherings are banned under covid rules.

Unlock Democracy told Express.co.uk it would like to see a larger publicity drive from government to promote postal voting.

They hope the move may alleviate any concerns people may have going to the polls.