Two men try to kidnap girl, 2, but are stopped by dog 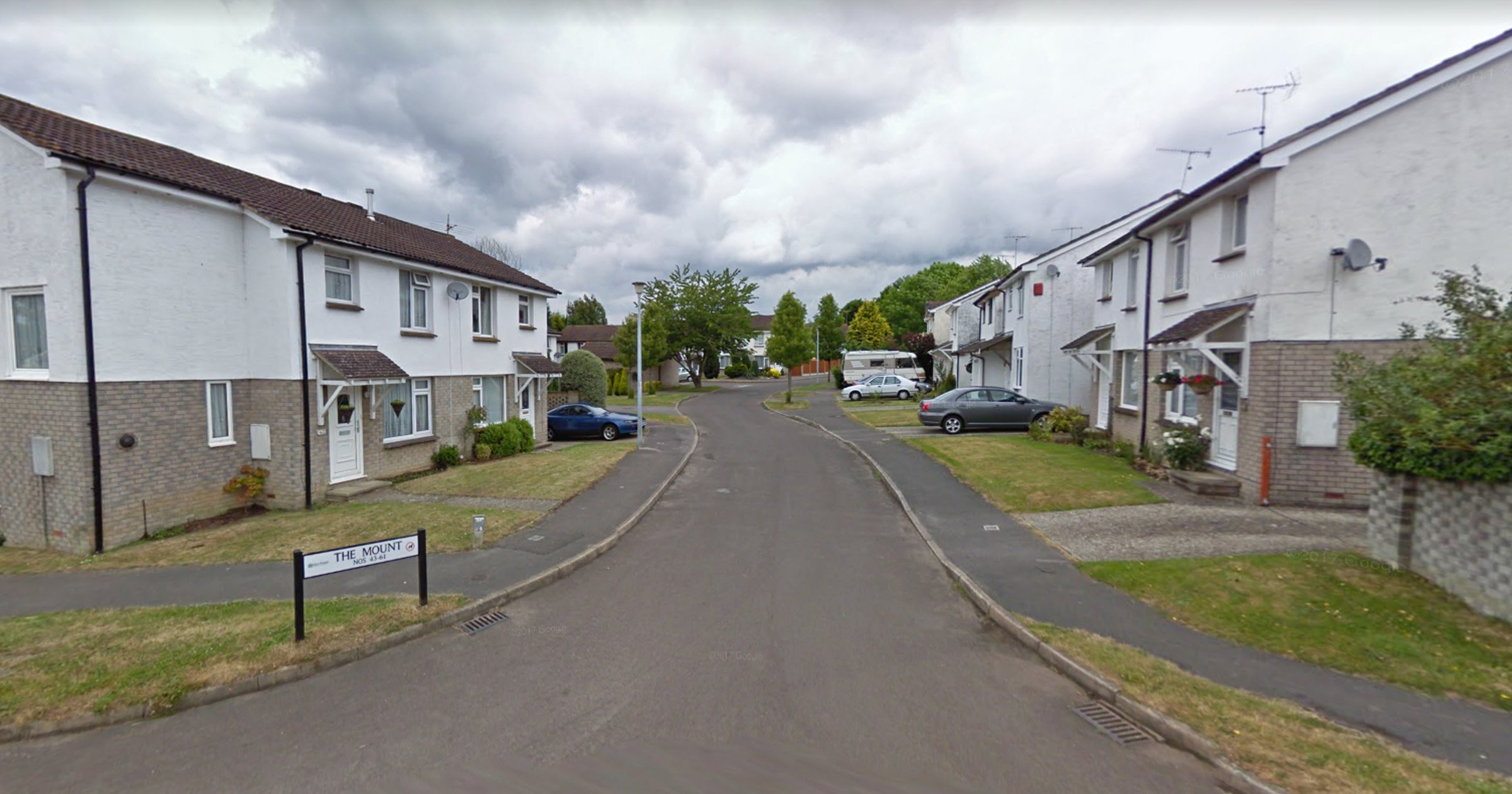 A manhunt has been launched after two men tried to kidnap a toddler before a dog chased them away.

The attempted abduction took place in Ringwood, Hampshire, shortly after 10.40am this morning.

A woman and her two-year-old daughter were approached by two men who showed an interest in her dog, police said this evening.

The woman says one of the men proceeded to pick up her daughter and ran with her towards a nearby housing estate.

But the dog chased after the man and bit him on the leg, forcing him to let go of the child.

Hampshire Police said the girl and her mum are now being supported by specialist officers who are trying to piece together what happened.

The two men were both described as white, in their late 30s, and around 5ft 7ins tall.

They were wearing caps – with one wearing light blue jeans and the other dark jeans.

Detective Inspector Janine Bradley said: ‘We fully appreciate that this incident will have a significant impact on the community, and we want to reassure the public that we are taking this report very seriously.

‘Our officers are carrying out extensive inquiries in the local area – including house-to-house visits, scoping CCTV and there will be high-visibility patrols in the area to reassure the community.

‘This occurred in a residential area, during broad daylight, and we would implore anyone who may have seen or heard what happened to come forward.

‘Perhaps you are aware of someone who has today suffered a dog bite to their leg? Any information, no matter how small or insignificant you believe it to be, could really help aid our ongoing investigation and identify those responsible.

‘Likewise, we would like to ask local residents to review any CCTV or doorbell camera footage that they may have which may have captured the moments leading up to, during or after the incident, to make contact with us.’