Environmentalists are unlikely to give the US president a warm welcome, with many speaking out about the environmental impact of the plans. Many Scottish residents took to Twitter to oppose the plans. One man tweeted: “Just to let you know TRUMPY Scotland and its people will not welcome you. You are hated in Scotland. You’ve managed to push through another golf course in Scotland to be built by you on SSSI a protected area.”

The 18-hole course will be the second on the estate, despite the first one proving controversial as well due to environmental concerns.

The London School of Economics has called this new course a “potential threat to the environment”.

It follows speculation Mr Trump could leave the US completely if he were to lose the upcoming US election to opponent Joe Biden. 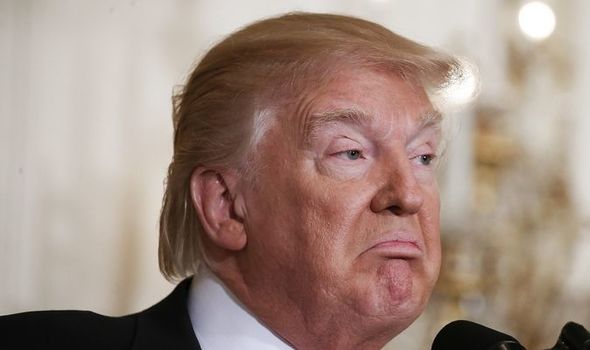 On Friday, councillors deemed the site plans acceptable and approved the course despite objections from Scottish Natural Heritage and locals.

SNH had said the plans needed to be changed because of concern about protecting nearby sand dunes in the Foveran Links Site – deemed an area of Special Scientific Interest. 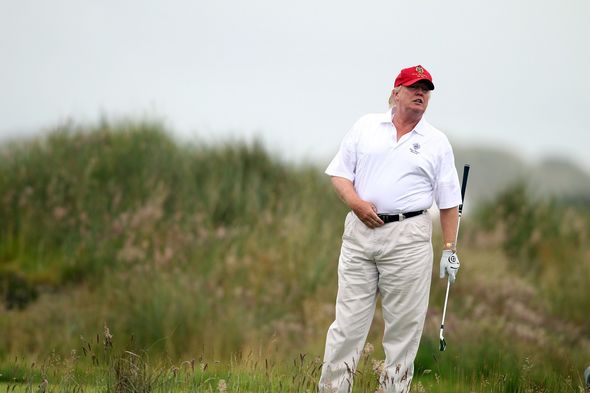 However, Aberdeenshire Council said the construction of the new course would “contribute towards the significant social and economic benefits expected to be delivered by the wider development proposals within the Menie Estate.”

Mr Trump had previously secured approval for the courses, despite the fact they would involve the protected dunes, because he said thousands of jobs and two golf courses would be created.

The second course appears to be the next step to realising his pledge, though other promises, such as a 450-room hotel and housing estates, are yet to be built. 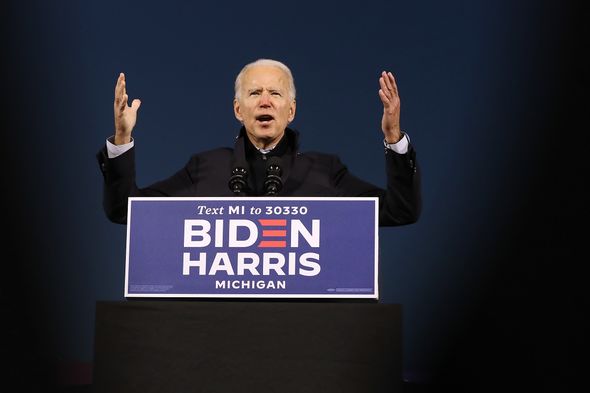 Plans for the MacLeod course have been approved for some years, though only now has construction been granted.

In 2017, Scottish National Heritage said because the course was so close to the Scottish coast, parts of it would need to be engineered against erosion which could “negatively affect” the Foveran Links area.

However, Aberdeenshire Council, in its decision letter last week, acknowledged the concerns but ultimately rejected them. 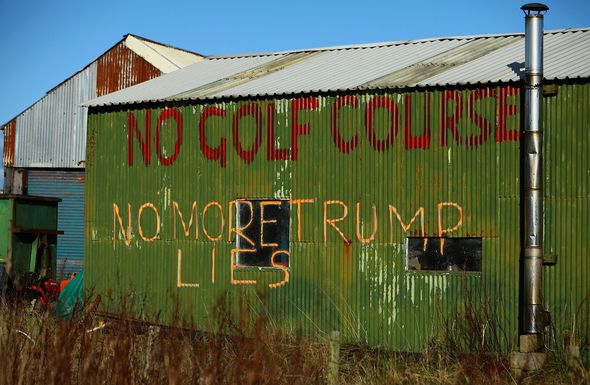 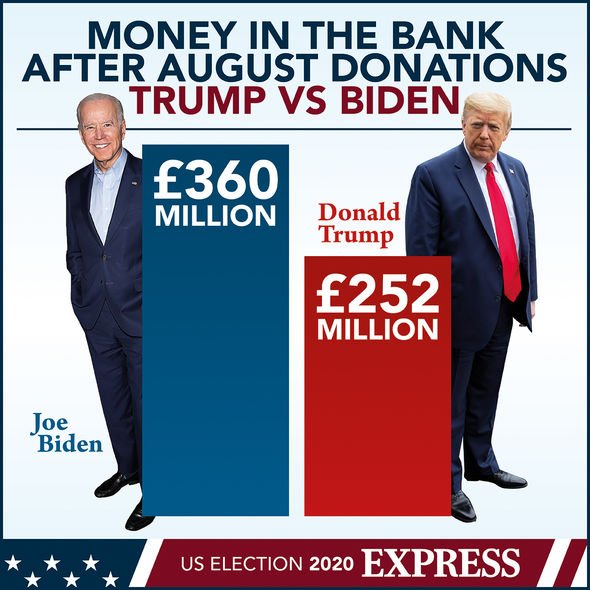 The council said in its Report of Handling: “Whilst it is acknowledged that future coastal erosion events at Balmedie are inevitable, the scale, timing and intensity of any events is impossible to predict.

“The Planning Service considers that whilst the concerns raised by SNH and others are acknowledged, the developer has adequately considered the potential impacts and ultimately the coastal location of the proposed golf course, which has been previously accepted in principle by way of the extant consent and site allocation in this location, is deemed to be acceptable.”

This comes after the US president suggested he may not stay in the US depending on the election outcome in around two weeks’ time. 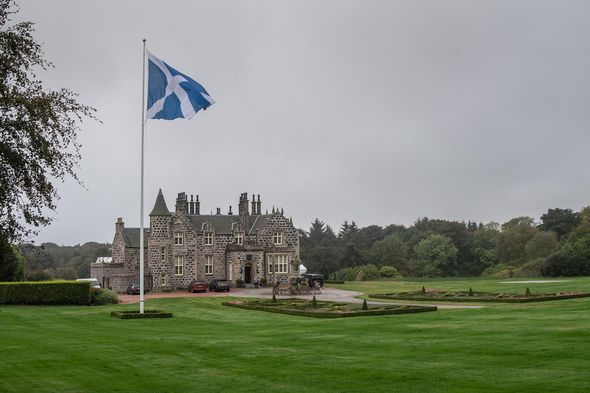 Mr Trump told a crowd of laughing supporters Mr Biden was “the worst candidate in the history of politics” and discussed what he might do if he were to lose the presidential battle to the Democrat nominee.

The president said: “I am not going to feel so good. Maybe I will have to leave the country, I don’t know.”

He also appeared to call for the Biden family to be sent to jail, saying “lock them up”.