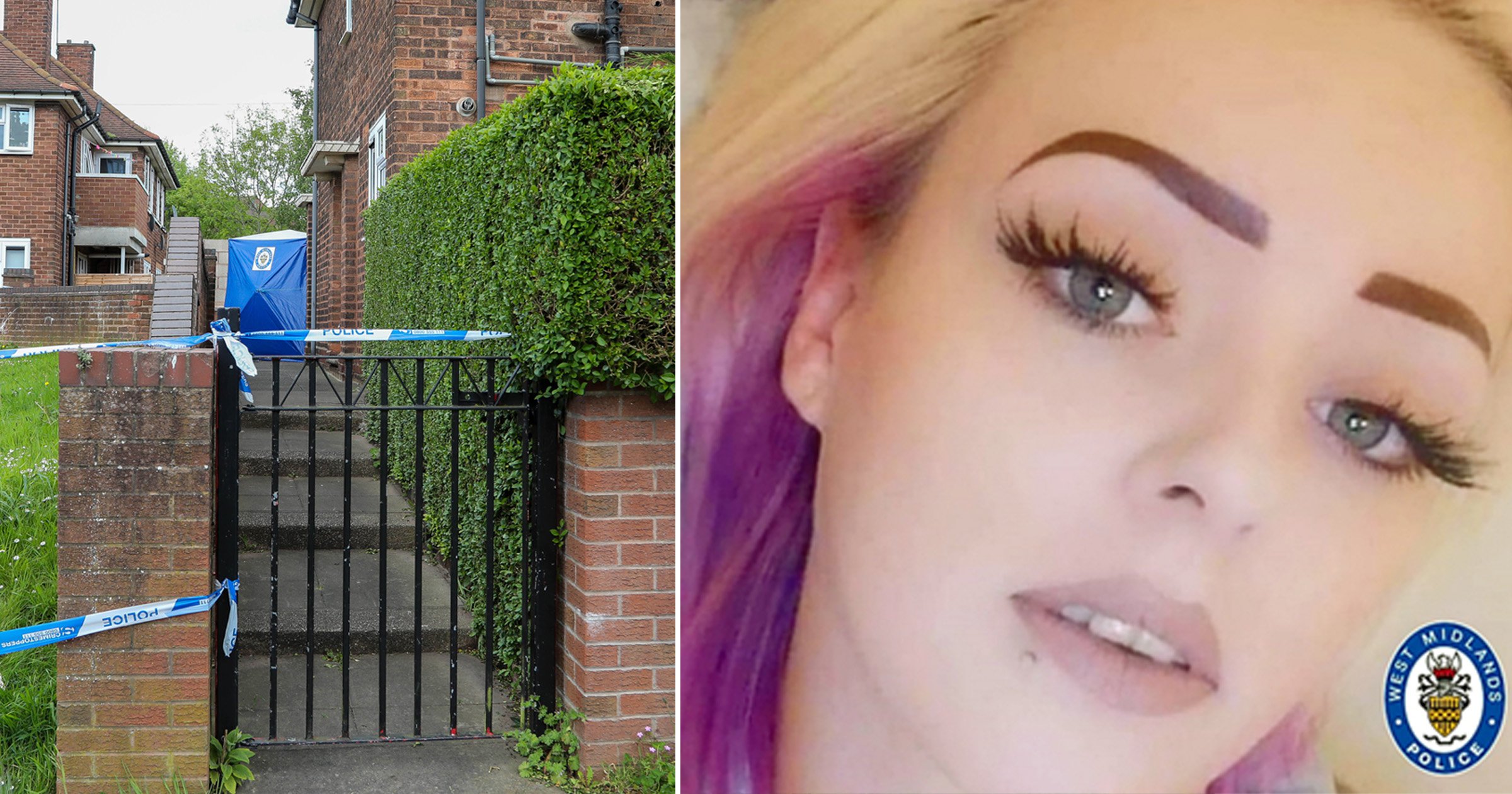 Heartbreaking tributes have been paid to a young woman who was stabbed to death.

Shannon Stanley, 27, was found with ‘fatal knife wounds’ at a house in Mount Pleasant, in the Small Heath area of Birmingham, in the early hours of Tuesday morning.

Upon arrival paramedics said it ‘became clear that nothing more could be done to save her’ and she was declared dead.

Shannon’s family described her as ‘a much-loved daughter, sister, niece and cousin’.

Her relatives said: ‘She had many friends that also loved her dearly.

‘She will be missed by us all and we ask as a family that we are allowed to grieve privately at this sad time.’

Launching an online fundraising appeal, Shannon’s brother Shaun said she was a ‘kind soul who would do anything for anyone’.

He wrote: ‘I have never done anything like this but my sister has been brutally (stabbed to death).

‘She was such a beautiful soul. She would do anything for anyone, so please help her have the best funeral.’

Friends took to social media to pay emotional tributes to Shannon, who had moved to Birmingham to ‘improve her life’, according to one of them.

Shortly after the shocking incident, childhood pal Tara Elizabeth also started a GoFundMe page to help with the family’s funeral and memorial costs.

‘I spent many of my childhood years making the most funniest memories with you,’ she wrote.

‘If you were ever in need of someone to make you laugh, Shan would be the one you needed.

‘You had a heart so big it could swallow the world and all you ever wanted to be was happy. A proper warrior in life and was grateful for everything.’

Ms Elizabeth added Shannon leaves behind her brother, who is currently ‘broken beyond words’.

Horrified neighbours awoken by police sirens said they thought the property where she lost her life was being used as student accommodation.

One resident, who did not wish to be named, said: ‘There are always people coming and going from that address.

‘I think it might be used as student accommodation. I know the woman living there had only been there a year or two so she may have been a student too.

‘It’s a pretty horrific thing to happen on your doorstep, we are a close-knit community so this has shocked everyone. Your heart goes out to the families involved.’

Shortly after the incident, police arrested Pablo Hoad, also aged 27, from an address near the scene.

He has since been charged with murder and remains in police custody. Hoad is set to appear in Birmingham Magistrates Court later today.

A 24-year-old woman was also arrested on suspicion of murder but she has since been released on police bail.

A spokesperson for the force said: ‘We’re continuing our enquires in the area and thank everyone who has helped so far by supplying information and CCTV.’