‘Trial by woke!’ Cricketer Ollie Robinson should NOT be suspended for old tweets – poll

The England and Wales Cricket Board (ECB) suspended the 27-year-old pace bowler from all international cricket pending the outcome of a disciplinary investigation over racist and sexist posts he made online as a teenager in 2012 and 2013. The offensive messages came to light last Wednesday as Robinson made his Test match debut for England against New Zealand at Lords. Following the close of play on that day, Robinson made a public apology and said he was “embarrassed” and “ashamed”.

He will now miss the second test against New Zealand at Edgbaston in Birmingham, with doubts remaining over his international cricket future.

Leading UK politicians have now waded into the row, with Culture Secretary Oliver Dowden opposing the decision from the ECB, adding the cricketing authority has “gone over the top” and urged officials to “think again”.

Now Express.co.uk readers have launched a furious attack against the decision to suspend Robinson, with many warning it risks opening a new woke and free speech row. 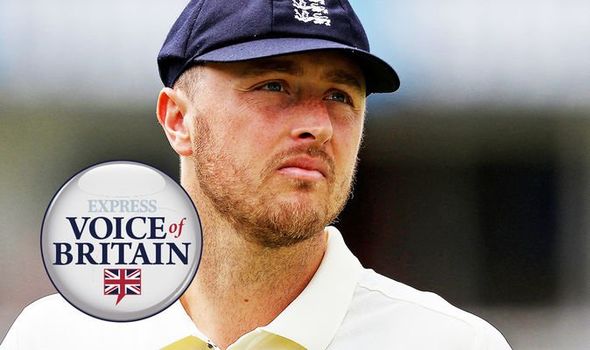 The poll, which ran from 4.15pm on Monday, June 7 until 7am on Tuesday, June 8, asked: “Should Ollie Robinson be suspended for old tweets?”

A huge 95 percent (7,394 readers) said Robinson should not be suspended. The remaining five percent (330 readers) disagreed, while less than one percent (41 readers) were undecided.

Reacting to our initial story, one furious Express.co.uk reader warned: “We are returning to the days of Salem witch trials.

“This stifling of free speech and trial by woke has got to be stamped out. 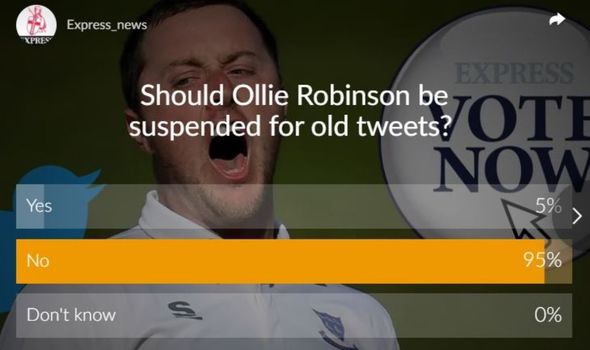 “This is a free country and we can say and think what we like.”

A second raging reader said: “If he is banned indefinitely for his actions of a decade ago, we are getting into very dangerous waters.

“The bloke admits what he did was wrong. Just how much flesh do the career offended want?

“And it’s the very same wokes that campaign for the rights of genuine criminals. Hypocrites.” 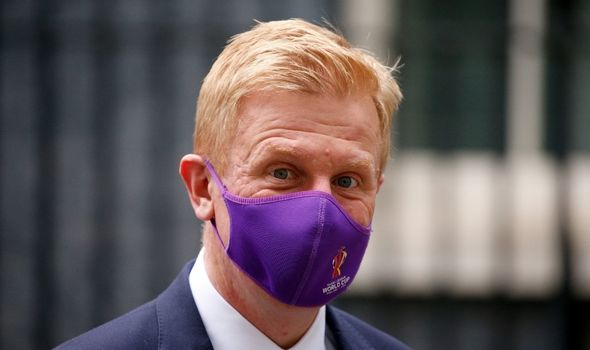 Another reader wrote: “Will everybody who has ever made a so-called racist or offensive remark either verbally or on any social media please put their hand up. Oh dear, we are all cancelled.

“Please wake me up and tell me this is not happening in my country.”

A fourth person warned: “If we were all judged on the mistakes we made when we were 18, what a mess we all would be in.”

“They are also a decade old and written by a teenager. 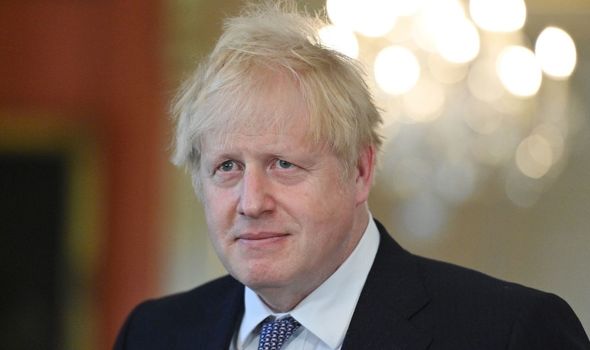 “The teenager is now a man and has rightly apologised.

“The ECB has gone over the top by suspending him and should think again.”

Boris Johnson’s official spokesman said: “As Oliver Dowden set out, these were comments made more than a decade ago, written by someone as a teenager, and for which they have rightly apologised.”

In one of the messages sent in 2012, Robinson said “my new Muslim friend is the bomb”, while in another he wrote “not going to lie a lot of girls need to learn the art of class! #getsome”.

Before the first Test match of the summer at Lords, players from England and New Zealand shared a Moment of Unity and wore T-shirts in a stand against several forms of discrimination.

Last Wednesday evening, following the conclusion of the first day’s play, Robinson read out a statement and apologised “unreservedly” for his past behaviour.

He said: “I am sorry, and I have certainly learned my lesson today.

“I want to make it clear that I’m not racist and I’m not sexist.”

In a statement, the ECB said: “England and Sussex bowler Ollie Robinson has been suspended from all international cricket pending the outcome of a disciplinary investigation following historic tweets he posted in 2012 and 2013.

“He will not be available for selection for the LV= Insurance second Test against New Zealand starting at Edgbaston on Thursday, June 10.

“Robinson will leave the England camp immediately and return to his county.”