On Monday, independent researchers found that the leaked dossier of classified information used to attack the Tories over the NHS carried with it the hall marks of an earlier Russian disinformation campaign. Graphika, a social media analytics firm worked with the Atlantic Council think tank to uncover evidence showing that the documents that came into the public domain mirrored a disinformation campaign uncovered in June called Secondary Infektion. This previous Russian misinformation campaign used fabricated documents to try to spread false narratives online and stemmed from a group of Facebook accounts said to originate from Russia.

Ben Nimmo, head of investigations at Graphika, said: “It’s on the same set of websites [as Secondary Infektion], it’s using the same types of accounts and making the same language errors. It’s either the Russian operation or someone trying hard to look like it.”

The Graphic report specified further the similarities between last weeks leak and Second Infektion: “The similarities to Secondary Infektion are not enough to provide conclusive attribution but are too close to be simply a coincidence.

“They could indicate a return of the actors behind Secondary Infektion or a sophisticated attempt by unknown actors to mimic it.”

Leading Conservatives are now calling for transparency from Labour after they once again refused to reveal how they obtained the documents. 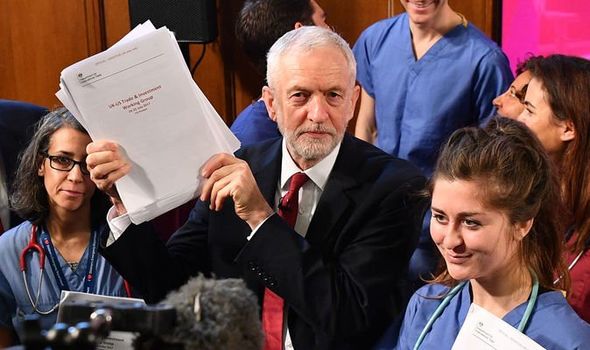 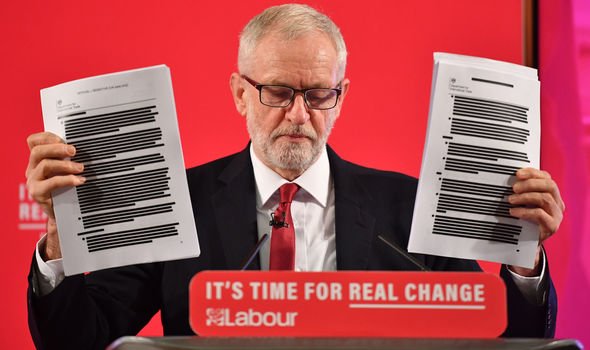 Former Conservative leader Ian Duncan Smith said: “If they are using disinformation to fabricate their NHS scare stories, which are anyway not true, that speaks volumes about them.

“If there is any truth in this report, then there are very serious questions that need to be answered by Jeremy Corbyn and his team.”

In defence of Labour a spokesperson for the party said: “Neither the UK nor the US government have denied their authenticity. Given what they reveal, it’s not surprising that there are attempts to muddy the waters to cover up what has been exposed.”

Mr Corbyn cited the documents last week as he demanded the NHS be left out of any future UK/US trade talks. 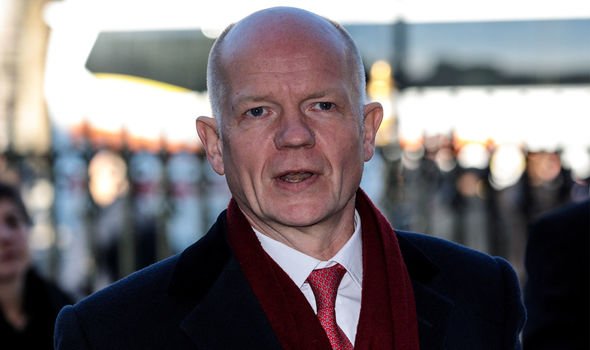 However, many researchers remain skeptical.

Graham Brookie, director of the Atlantic Council’s Digital Forensic Research Lab, said: “Whoever did this … was absolutely trying to keep it a secret. It carries the spectre of foreign influence.”

The news comes as a new voting intentions chart has shown some parties will fail to chime with voters, as an inevitable Tory win is on the horizon.

Current polls suggest the Labour party is climbing towards the Conservatives at a snail’s pace, but one map suggests they won’t be able to close the distance before December 12. 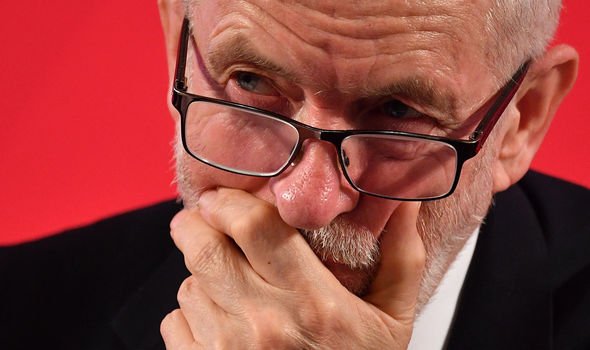 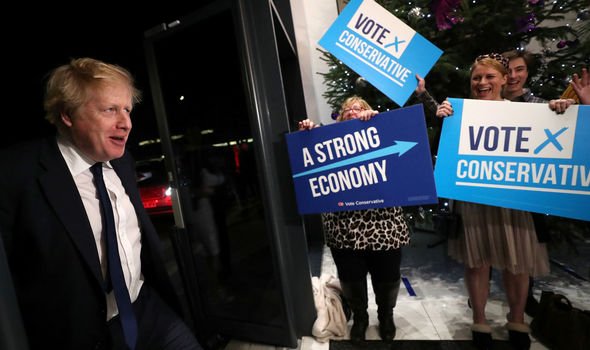 According to a map recently released by betting specialists at Oddschecker, the Conservative Party is nearly guaranteed to take the vote this December.

The map, which was released earlier today, compiles election odds for seats in the House of Commons, representing each party in their team colours.

Currently, the majority of the house is painted Conservative blue.

Bookmakers with Oddschecker have forecast a comfortable majority for the party, with heavy losses for Labour.

According to Oddschecker, which compiles odds from the UK’s leading bookmakers, the Conservatives will secure a majority of 351 in the 650-seat Parliament.

Their victory would mean the party scoops another 34 seats on top of its 2017 tally, while Labour loses out. 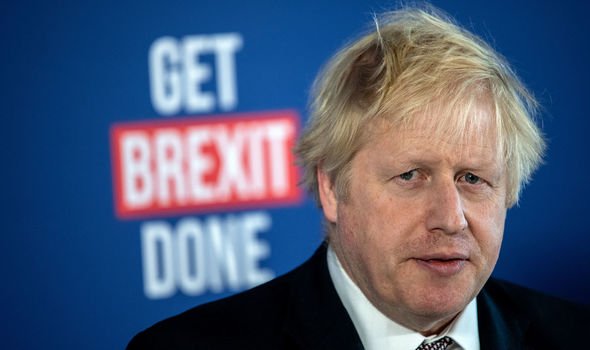 The opposition is predicted to win just 210 seats, a loss of 52 from the last election.

The SNP, on the other hand, is expected to outperform and snatch a further nine seats, adding up to a total of 44 constituencies.