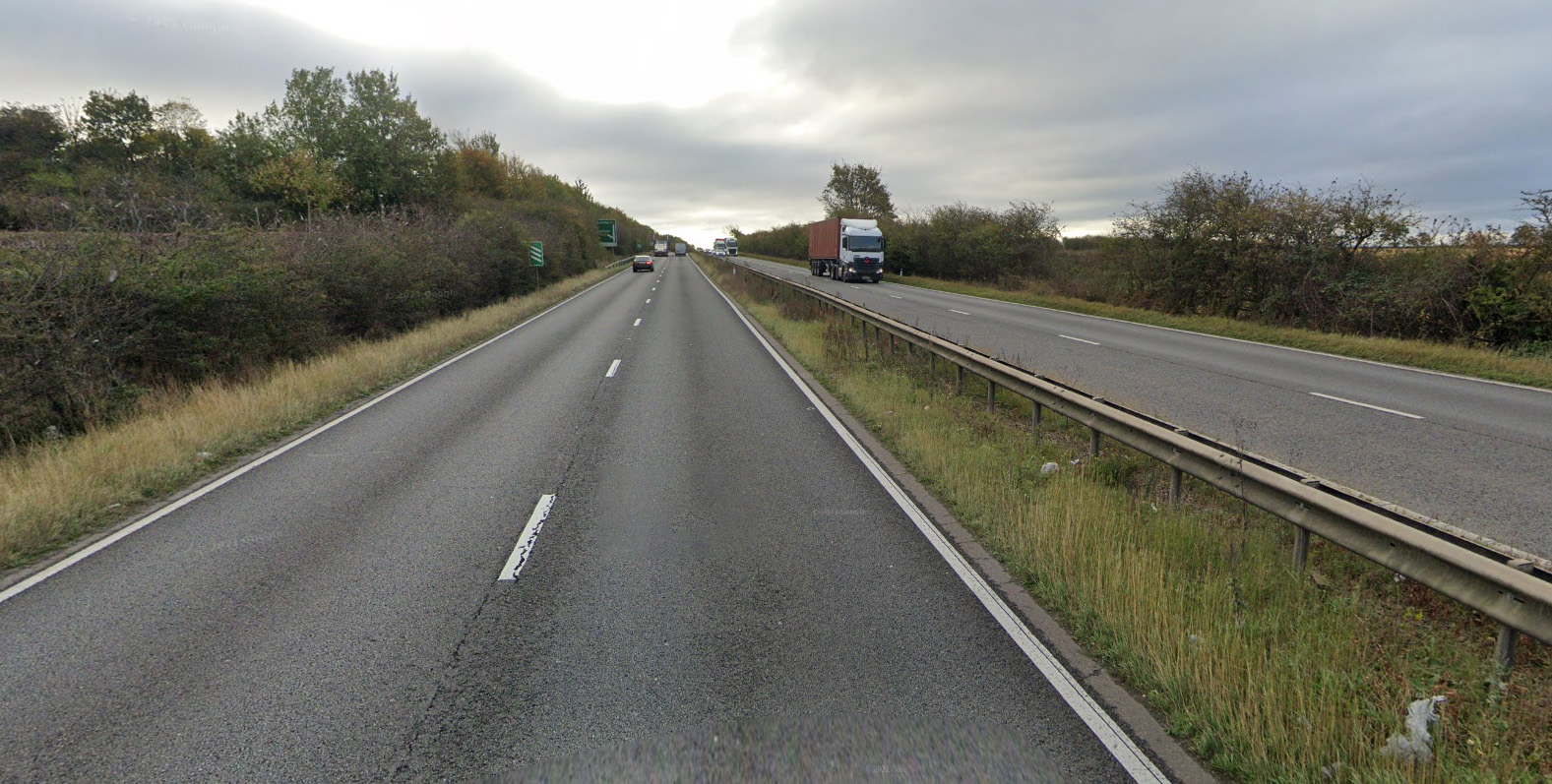 Three men have died and two people are seriously hurt after a crash on the A1 near Stamford in Lincolnshire.

The victims, aged 25, 34 and 38, died at the scene of the tragedy, on the A1 Northbound, near Wothorpe, Peterborough, which happened just before 1am on Sunday morning.

Two other people were rushed to hospital with serious injuries and are currently receiving treatment.

Cambridge Police is investigating the incident and has launched an appeal for witnesses.

Anyone with dashcam footage or who saw the vehicles ahead of the crash has been urged to call 101 quoting incident 24 of 16 January.

One person died after a four-vehicle crash also on the A1 Northbound close to Sawtry, just before 7am this morning, Cambridge Police said.

The road will remain closed for some time.

Anyone with information is asked to get in touch with the force quoting incident 77 of 17 January.