The village that brought its fallen soldiers back to life

The small West Norfolk village of Snettisham is home to fewer than 3,000 people, but its history is a tale of heroism.

A century ago, 45 men from Snettisham fought and died for their country in the First World War.

Most of them young men and teenagers.

The small number of people who lived there means one in six of Snettisham’s adult working men lost their lives.

Every family in the village was affected by the loss of a loved one.

The residents of the village, of whom many are descendants of war soldiers, have decided that to mark 100 years since World War One, they will truly remember The 45 – delving into their backgrounds and finding out exactly who they were, how they lived, and how they died.

Here, we look at some of those soldier and their stories. 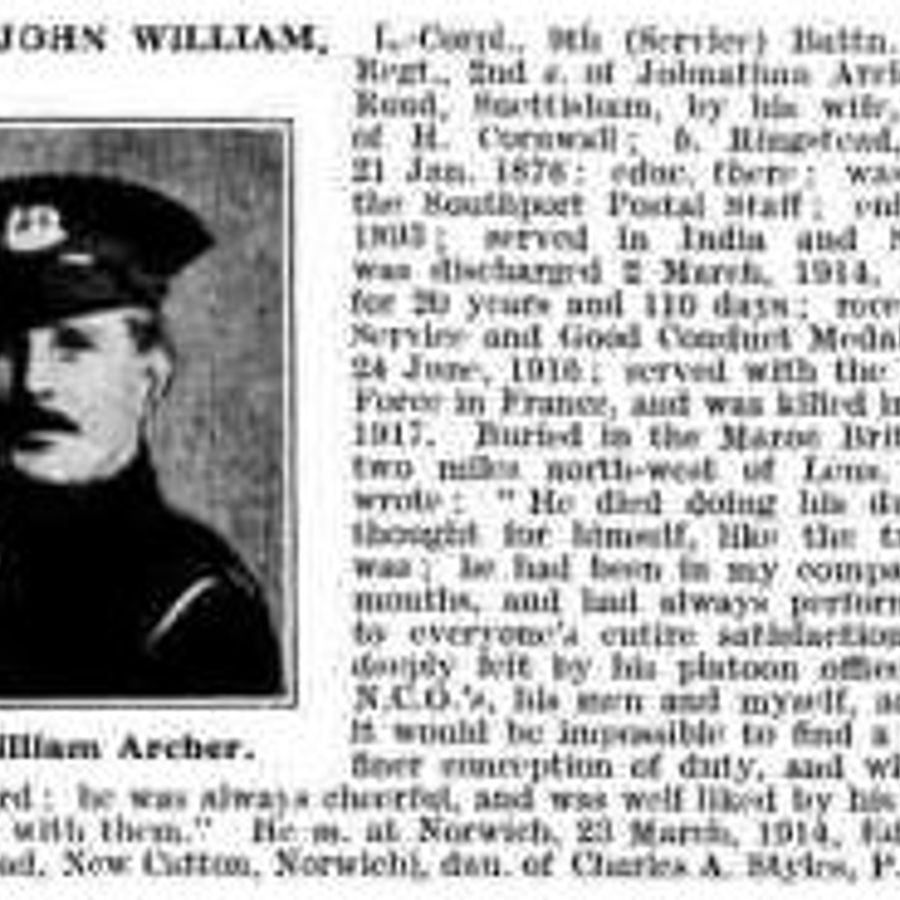 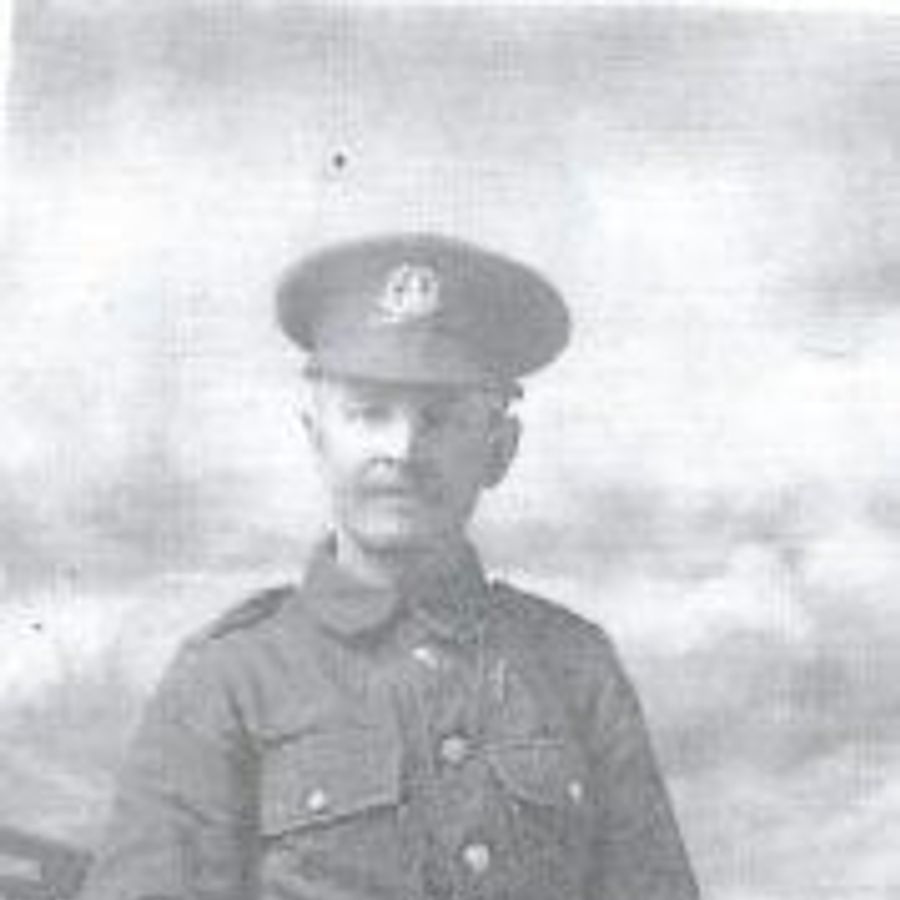 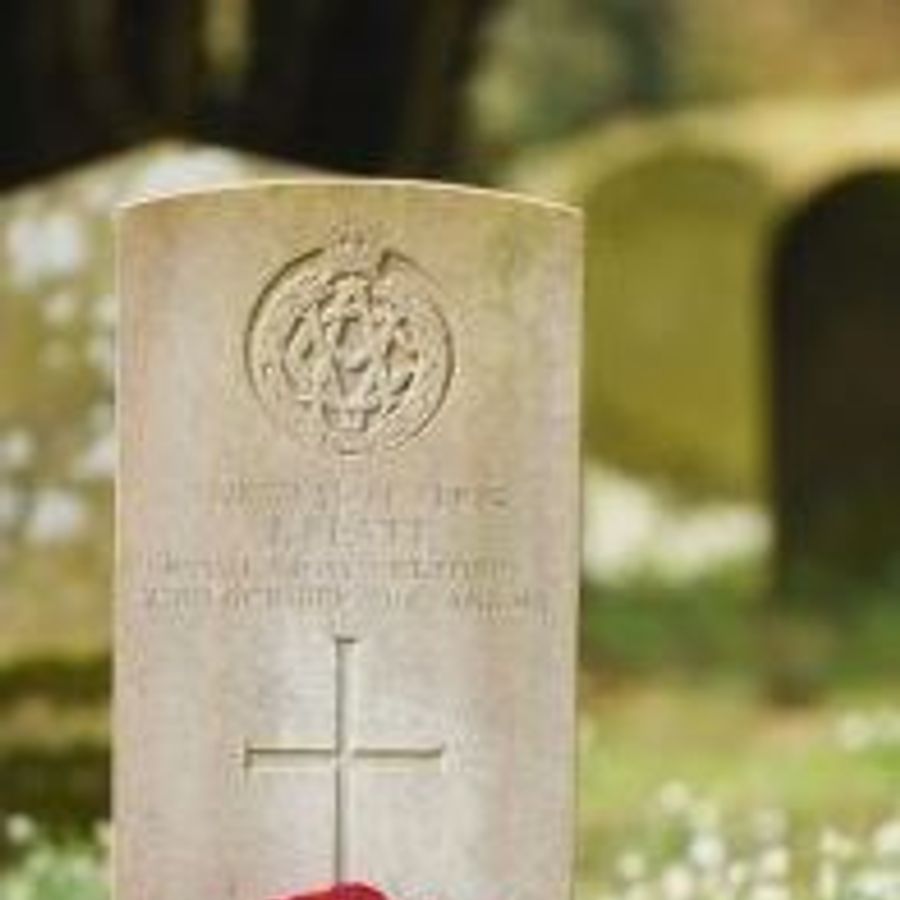 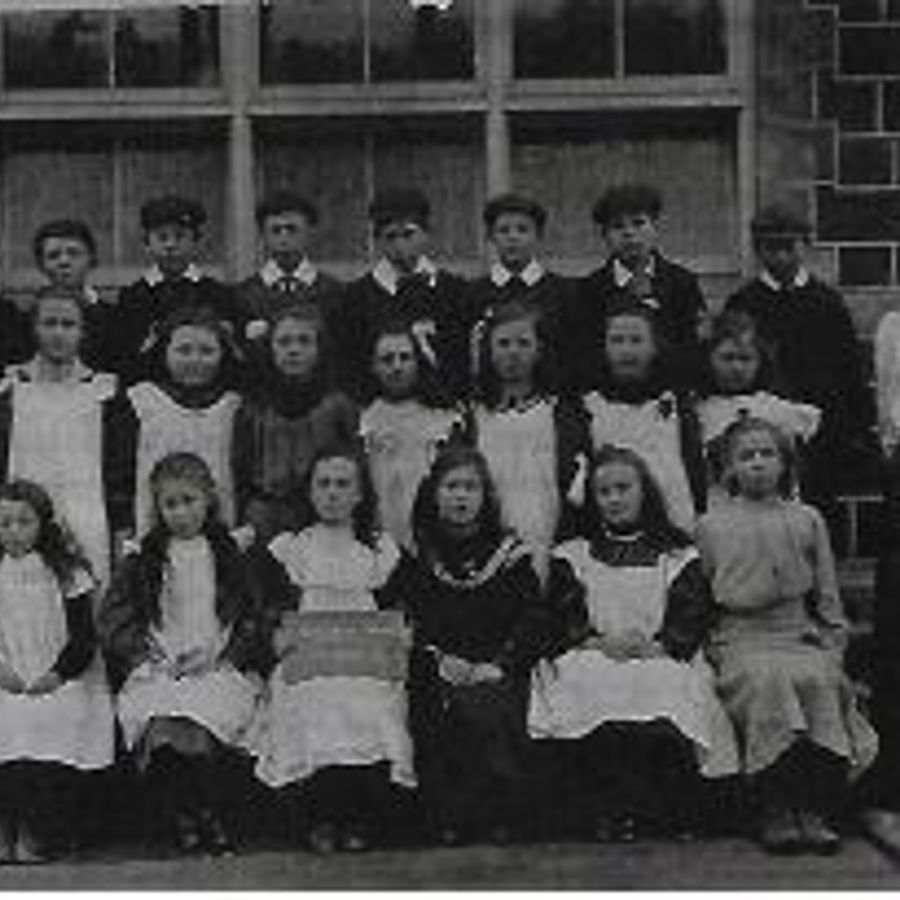 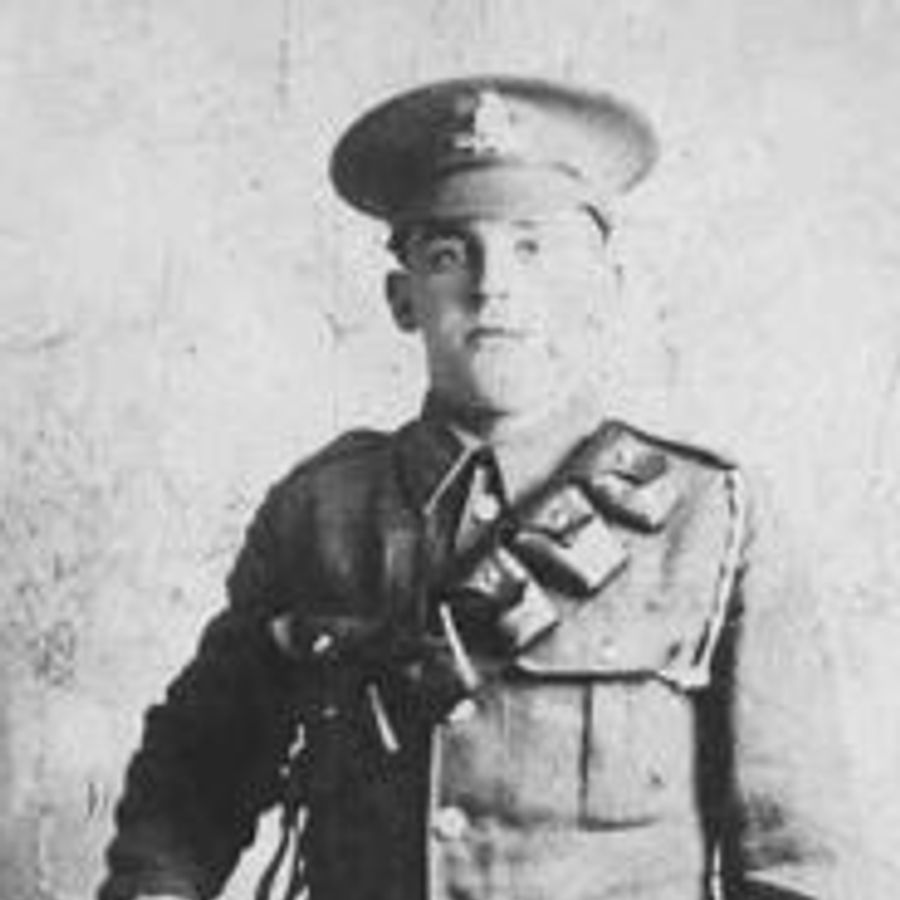 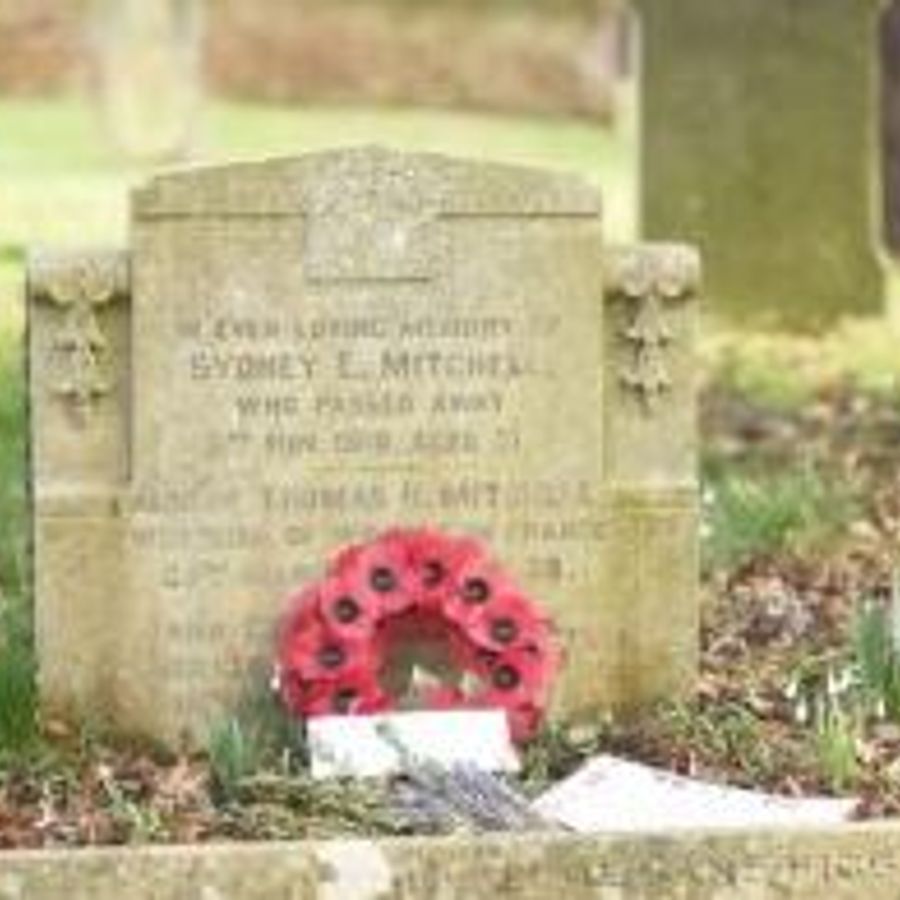 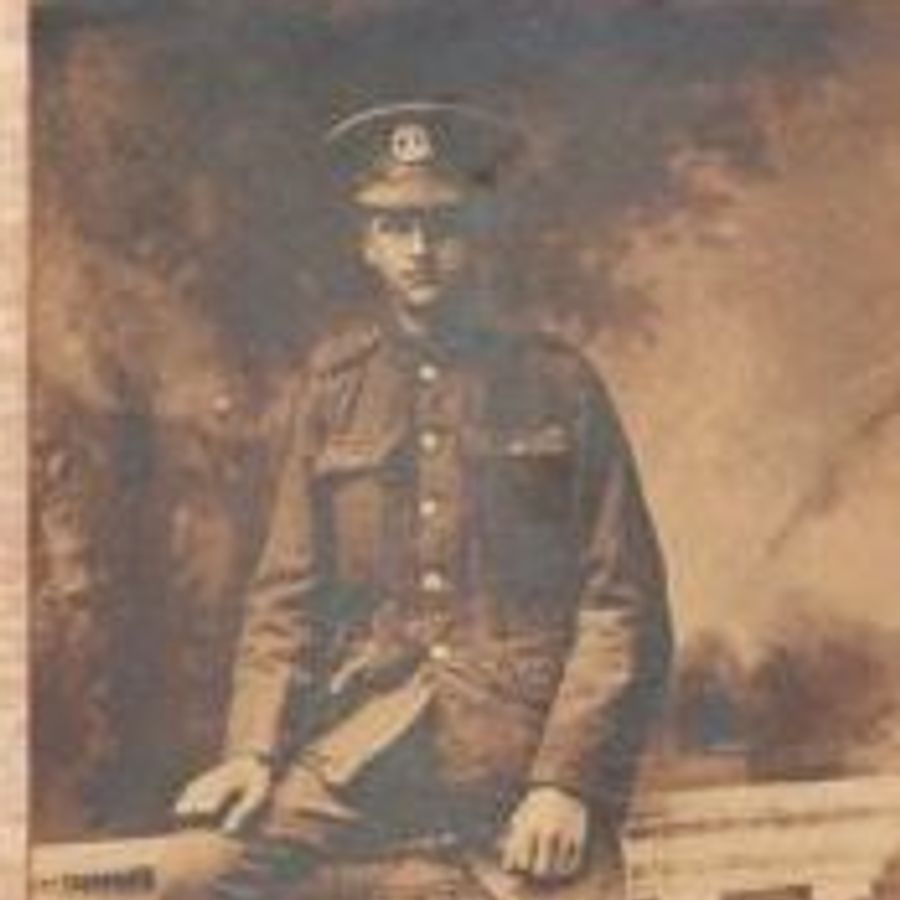 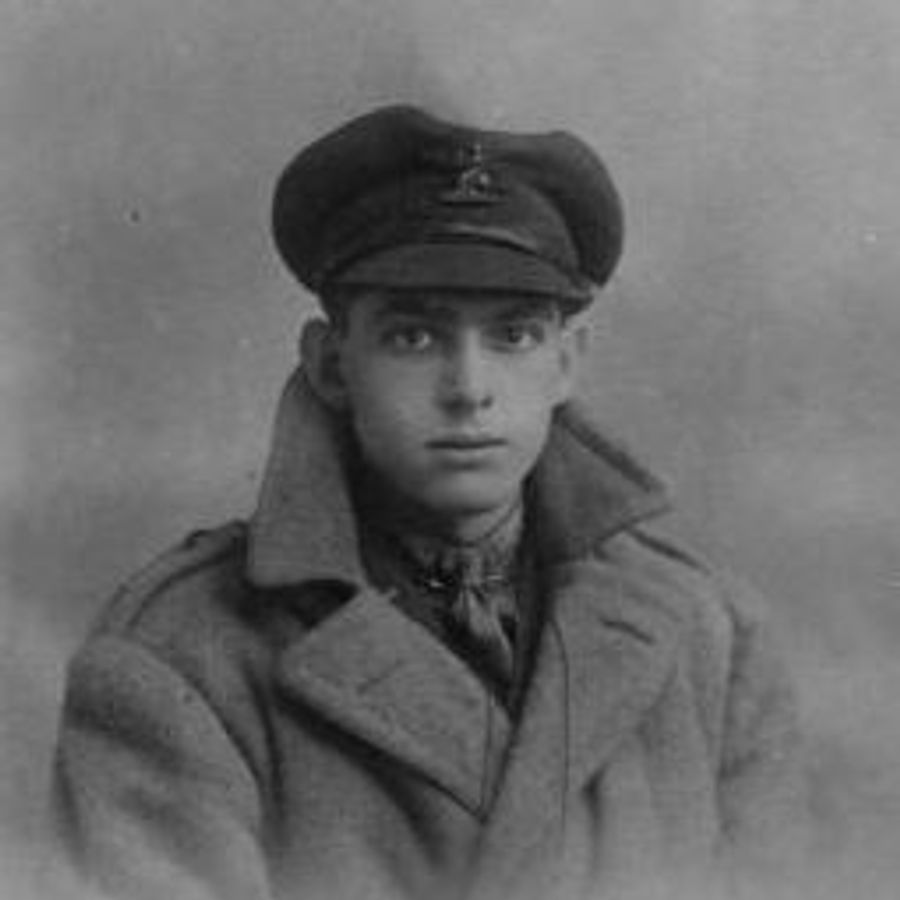 The 45 names on the town’s war memorial were polished and restored to mark the hundredth anniversary of the start of the war, but villager Stuart Dark told Sky News that they needed to do more. 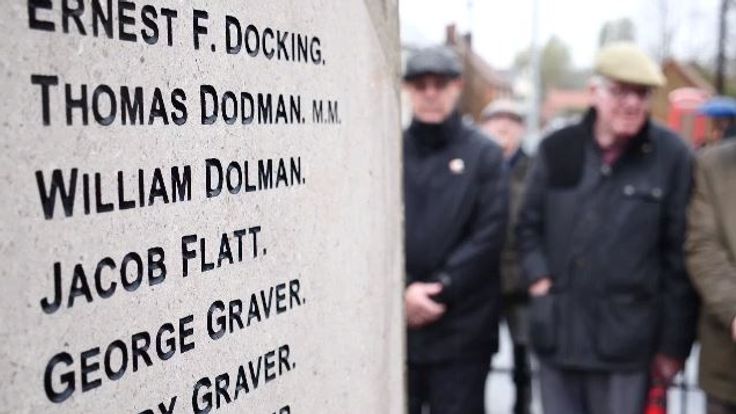 “To remember someone you have to know something about them. Reading out those names every November 11th – we didn’t really know those backstories, they got lost in the sands of time and it was absolutely right that we went back and looked at who these people were.”

Mr Dark, a retired police officer, says it took 500 hours of research to paint a picture of each man, and discover where they were buried. The next step was to arrange to visit all of them. Most were in France or Belgium, but one man was killed in Palestine and another died while training pilots in Canada. 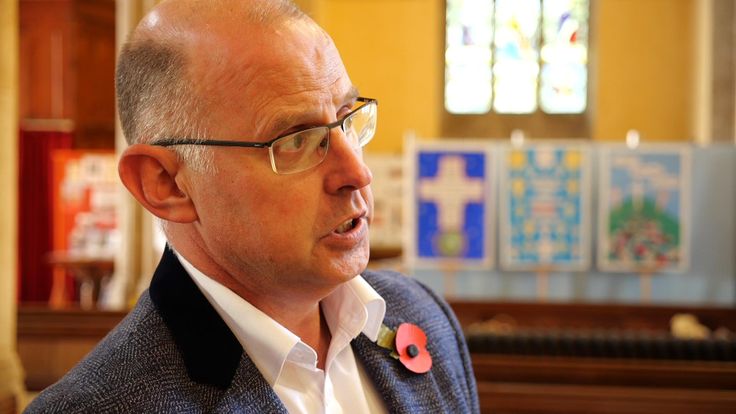 At each grave there was a solemn ceremony in which their details were read out, and wreaths of poppies and west Norfolk lavender were laid. A letter, written by a child from Snettisham primary school to the individual soldier was also left. Some are direct descendants of the 45 who died.

Nell Mitchell is a descendant of Sydney Mitchell who made it home from the front despite a hand grenade exploding in his face.

He died from influenza and pneumonia on 2 December 1918, at the age of just 21, only three weeks after the signing of the Armistice. 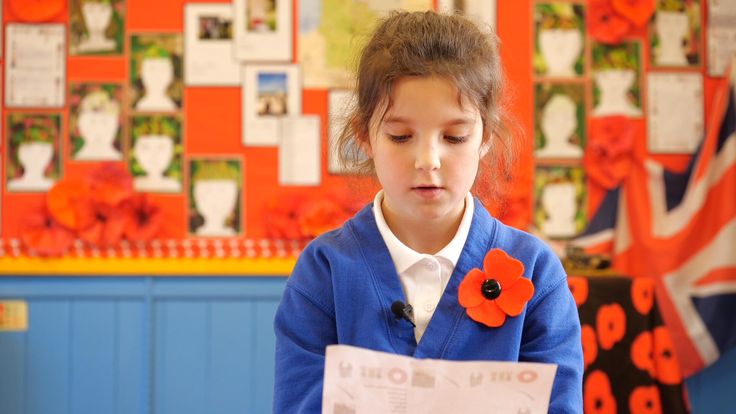 The rector of the village church Reverend Veronica Wilson told Sky News the project has been “marvellous”.

“It has brought the village together because it has involved the parish council, the school, the church and lots of other organisations as we sought to remember and value the 45 men from the village who died. This project has helped us to remember these gentlemen as individuals, known and loved and remembered by us as a community.”

While the men of Snettisham went to war, the war came to Snettisham on 19 January 1915. A Zeppelin which is thought to have been trying to target the nearby royal residence of Sandringham, instead dropped a bomb close to St Mary’s – Snettisham’s medieval church. Windows were shattered and it left a huge crater which stills exists to this day. 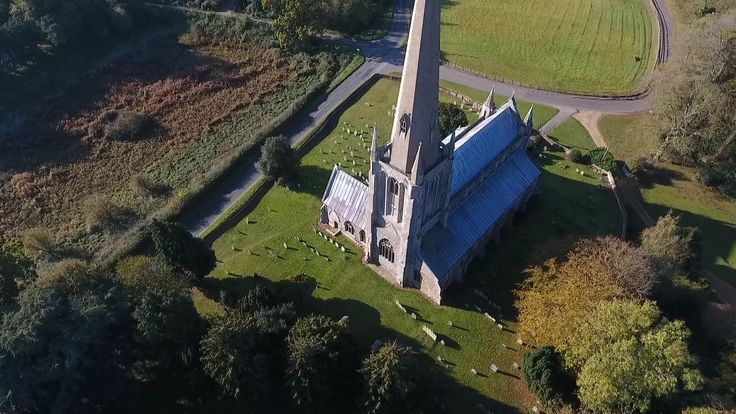 Inside the church, Sky News spoke to Paul Arthur Lincoln, grandson of Charles Arthur Lincoln whose name is on the church’s roll of honour, listing fatalities from the Great War.

Charles Arthur Lincoln enlisted on the 10 April 1917 at the age of 33 and was killed in action less than five months later.

He left behind his wife, Florence, and their seven-year-old son, Arnold.

Arnold Arthur went on to become a minister of religion and had Paul. 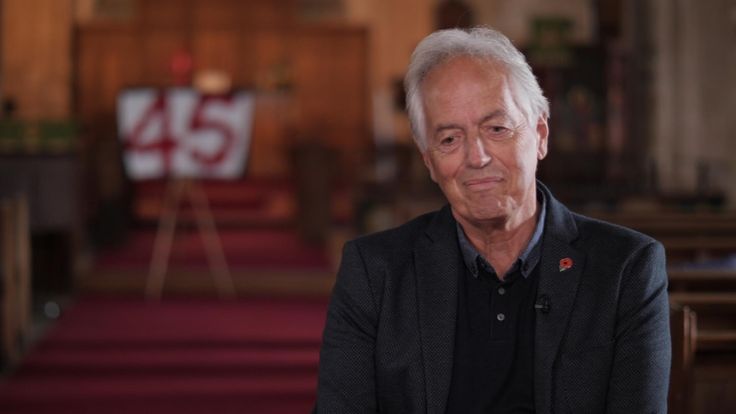 Paul told Sky News he has learnt a lot about his grandfather thanks to the project.

“It makes you go back and look at the past and find out more. My father was only seven when [his father] died in the war… there is very little known about him.

“I’ve learnt some things that I didn’t know before.”

One thing Paul has wondered is why his grandfather Charles decided to enlist at the age of 33.

“I don’t know the answer to that,” he says. “I guess he saw lots of his friends and relatives who were killed and felt he had to do something and joined up.”

A particularly touching story is that of Harold William Meek. Both his brothers – Charles and Percy – survived the war, but Harold died at sea on 30 December 1917 aged just 23.

His transport ship was torpedoed by a U-boat off the coast of Egypt.

Although Percy survived the war, he had suffered severe shell shock as a result of the constant bombardment in the trenches which left him paralysed. After treatment, including the simple therapy of weaving baskets, he eventually made a full recovery and returned to Norfolk. 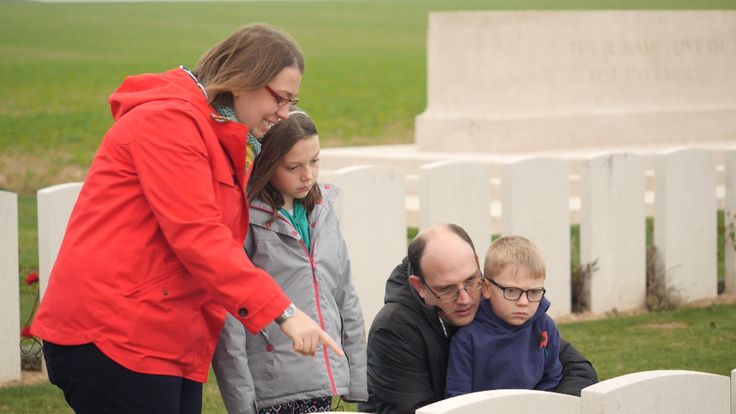 Charles Young Mitchell was a sergeant in the 4th Battalion of the Royal Fusiliers on the day he died – 31 August 1918.

He was 27 years old and was recently married – he was killed six weeks before the Armistice.

The battalion was stationed south of Ecoust-St Mein in Pas de Calais.

While the battalion travelled it was targeted by enemy machine guns which fired on them from a sunken road.

Because of the recorded day of Charles’s death, he was likely a victim of the ambush.

For many years Jose’s father talked about making the journey to visit the memorial in France, but he never did. To honour her family’s history and the memory of her great-uncles, Jose took her own children, Elliot and Poppy, who put down flowers and a letter they had written for Charles.

“He was very young, he hadn’t been able to start a family yet”.

“My dad spoke about coming here when we were little and he’s no longer with us.

“Seeing the number of burials and their ages… It’s a bit overwhelming really.”

“To come here and not have my dad with me and him not be able to do this with me has been difficult,” Jose says.

“But what has been nice is to come with my children and share stories with them.

“And what I’m hoping is that in years to come that they’ll come back with their children and carry on learning.”

They then made the journey to Belgium where Augustus was laid to rest.

Augustus belonged to 6th Battalion of the Royal West Kent Regiment – he was Charles’s younger brother. The regiment entered France at the start of June 1915 and took over part of the frontline at Ploegsteert Wood, Belgium, on 23 June – referred to as Plugstreet Wood by the British.

Augustus Holland Mitchell enlisted in to the army in Tonbridge, Kent. He was assigned to the Queen’s own (Royal West Kent) Regiment and given regimental number G/417.

Plugstreet Wood was a station for units to train or recuperate from fighting.

It had become treacherous from battle and the forest was partially flooded and was full of shell holes submerged in water.

According to the battalion’s war diary, two men “died accidentally while bathing” on 25 June.

Several men from another regiment died there six months earlier. Augustus is thought to be one of the two men mentioned in the diary, as his death was recorded as 26 June.

It is believed he may have underestimated the depth of water in the war-torn forest when he went in to bathe.

Several of the Snettisham 45 earned medals for bravery, but in the eyes of the village they were equally heroic.

And a century later they have undergone a kind of resurrection.

Long gone, but no longer forgotten.