The gloves are off – again – in the Tory leadership election 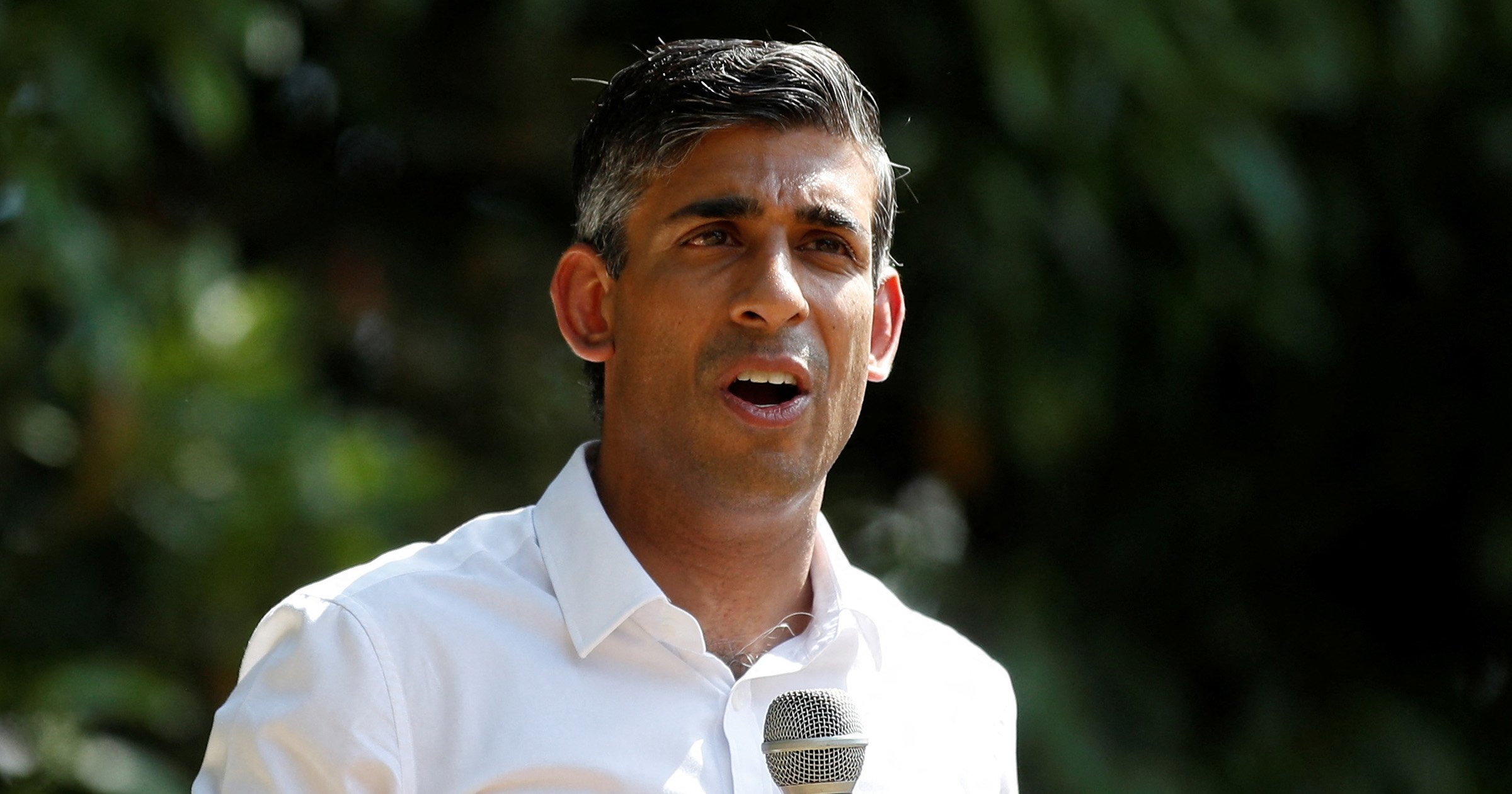 Liz Truss wouldn’t deny her campaign was behind the lead of a video featuring Rishi Sunak making controversial comments about his economic approach.

Footage has emerged of the former chancellor bragging about changing rules to stop money being diverted to ‘deprived urban areas’.

It has put the Conservative Party’s attitude towards left behind areas back in the spotlight after the foreign secretary proposed a policy which would have cut the wages of government employees outside the south east.

The controversial comments have reignited blue-on-blue clashes during a crucial period in the race to be the next prime minister.

It’s the latest instance of infighting in a race during which the Conservative Party has struggled to present anything approaching a united front and in which allegations of dirty tricks have cropped up before.

The Cabinet Office has already been ordered to investigate a leak about former candidate Penny Mordaunt after details of a policy discussions in her old department were made public.

Speaking to Tory members in Royal Tubridge Wells on July 29, Mr Sunak said: ‘I managed to start changing the funding formulas, to make sure areas like this are getting the funding they deserve because we inherited a bunch of formulas from Labour that shoved all the funding into deprived urban areas and that needed to be undone.

‘I started the work of undoing that.’

Asked about the video, obtained by The New Statesman, Liz Truss declined to say her campaign had nothing to do with it.

‘My campaign is about how we unleash the potential of Britain, how we get the economy going in these difficult times, how we get investment into fantastic places like the West Midlands.’

Foreign Office minister Lord Zac Goldsmith called the comment ‘one of the weirdest – and dumbest – things I’ve ever heard from a politician’.

Jake Berry, chairman of the Northern Research Group of Tory MPs, slammed Mr Sunak for his ‘boasts about trying to funnel vital investment away from deprived areas’.

The Sunak campaign defended the remarks, arguing he changed the Treasury’s green book setting the rules for government spending to help towns and rural areas also in need of investment.

Speaking ahead of a Tory hustings in Eastbourne on Friday evening, he told Sky News: ‘I was making the point that deprivation exists right across our country and needs to be addressed.

‘That’s why we need to make sure our funding formulas recognise that. And people who need help and extra investment aren’t just limited to big urban areas. You find them in towns across the United Kingdom and in rural areas, too.’

Former minister Andrew Mtchell, a supporter of Mr Sunak, insisted the comments had been ‘misunderstood’, saying he was arguing for funding on town centres to be utilised on a ‘wider front’.

Ms Truss is the clear favourite to be the next occupant of Number 10 and has established a 30 plus point lead in polls of Tory members.

But a major U-turn on a policy which would have seen government workers in less prosperous areas paid less well than in London and the south east slowed her momentum.

While still the clear favourite, supporters of Mr Sunak cast doubt on her judgement after a hasty retreat over the policy, with one northern mayor calling it ‘bonkers’.