The countries expected to be on the UK's travel green list 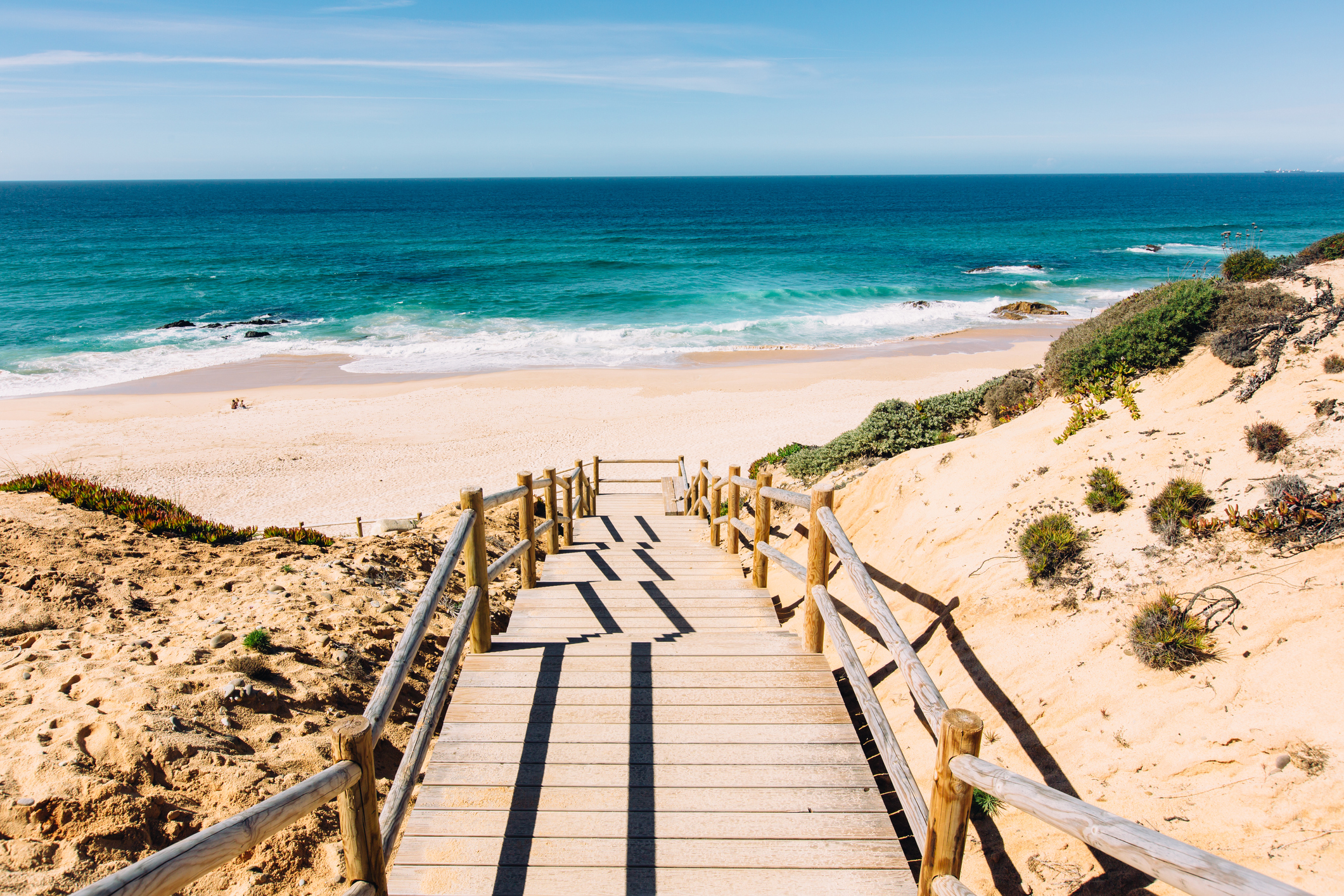 Essentially, the green list is a list of countries the Foreign and Commonwealth Office (FCO) say it’s okay to travel to.

When visiting ‘green’ countries, you’ll need to take Covid-19 tests pre-departure and on arrival home, but you won’t be required to endure a lengthy quarantine period on return to the UK.

That said, each of these countries may have their own rules about letting travellers from the UK in.

Currently, it’s still illegal to holiday abroad, though the ban is expected to lift on May 17 – with this new green list providing a list of sunny, culture-packed potential destinations.

So, which countries will you be able to visit? And what about beach holiday faves like Greece and Spain?

Which countries are expected to be on the UK’s travel green list?

Until we know the full list for sure, expert speculation will have to do.

It’s widely believed that Portugal, Malta, Iceland and Israel are all going to be classed as ‘green’ countries.

Gibraltar, a British Overseas Territory, also has a low Covid-19 rate and therefore is expected to be green.

Denmark, Finland and Norway are also potentials – as on May 7, the FCO stopped advising against all travel to them.

ITV reports that it expects as many as 12 countries to appear on the list.

In mid-April, researcher, and former British Airways strategy chief Robert Boyle predicted only a few countries would make the list.

Will Spain and Greece be on the UK’s travel green list?

Spain, along with Greece, France and Italy, are expected to be included on the UK’s amber travel list, it’s been reported.

On May 7, the FCO stopped advising against all-but-essential travel to the Canary Islands in Spain.

The same change was made to a number of popular Greek islands: Corfu, Kos, Zante, Crete and Rhodes.

If amber is accurate, you’ll still be able to travel to these places – but you’ll be required to self-isolate and take numerous tests.

Travel to amber countries will require a 10-day isolation period, with two PCR Covid tests two days and eight days after arriving back in the UK. You’ll also need to take a pre-departure test.

Certain holiday packages, such as this one from TUI, will include the costs of the relevant tests as part of the deal.

Again, the official list hasn’t been released yet – but we’ll update this piece when it has.

What about popular summer destinations like Croatia and Tenerife?

As for other beach destinations like Croatia, Turkey, Tenerife and Bulgaria – things are a bit more up in the air.

It’s most likely these countries will be amber or red, so perhaps pause any travel plans just yet.

For now, it’s best to wait until Transport Secretary Grant Schapps makes the announcement about travel abroad – tonight at 5pm.

We’ll update this article in due course.