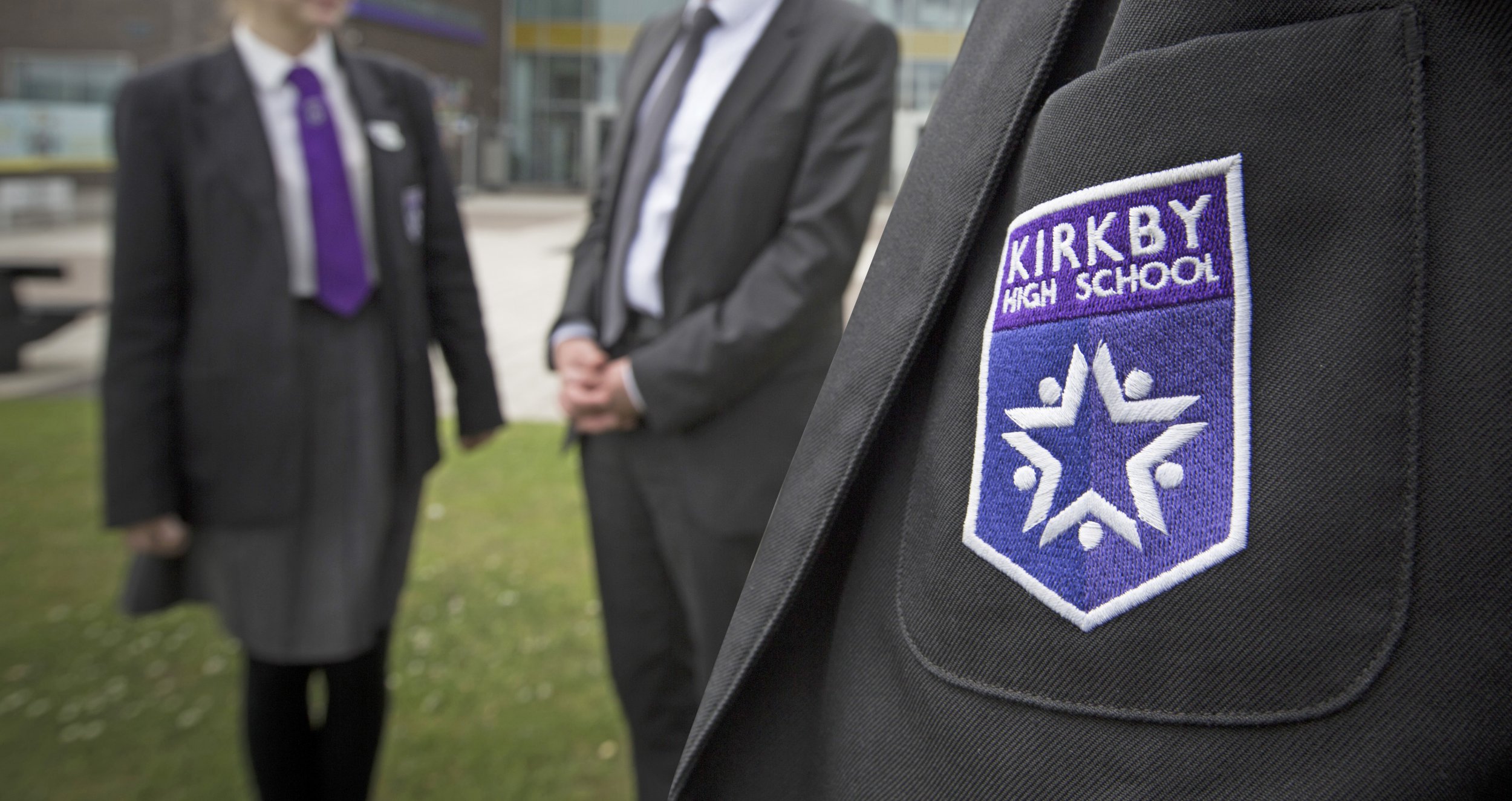 A teacher was sacked after standing by and doing nothing as a child was beaten up in his classroom.

Daniel Murphy, who used to work at Kirkby High School in Merseyside, did not intervene for around two minutes when a child was attacked by other students during one of his lessons.

The inexperienced teacher admitted he was ‘out of his depth’ and apologised, accepting he had ‘failed to safeguard’ the pupil.

Mr Murphy was teaching a science class on the morning of November 21, 2019, when the incident took place.

One of the pupils, referred to as Pupil A, was ‘taken to the floor’ by a classmate and then kicked by a number of other students.

A Teaching Regulation Authority professional conduct panel heard how Mr Murphy, who did not hold ‘Qualified Teacher Status’ did nothing when the fight broke out.

The incident only came to an end when other staff members passing through the classroom intervened.

Mr Murphy was later suspended pending an investigation at the school and was dismissed following a disciplinary hearing.

The panel accepted Mr Murphy’s actions were not deliberate and that he ‘froze’ because he was not sure what to do in this situation.

A report said: ‘He was an inexperienced teacher who did not hold “Qualified Teacher Status” and had not received training from the school (or in any previous courses) on managing the behaviour of pupils.

‘The panel was made aware of, and accepted, that a serious incident involving another pupil making threats to him with a broken glass and fire extinguisher in the month or so prior to the incident with Pupil A was likely to have a made an impact on his decision-making ability.’

Mr Murphy, who attended the hearing, said he was ‘out of his depth’ and had severely let down Pupil A.

He stressed how ‘deeply ashamed’ he was of how he handled the situation.

The panel found Mr Murphy failed to take appropriate action during the incident and failed to safeguard the wellbeing of a pupil.

It observed: ‘Whilst the panel recognised this appeared to be an isolated incident, it considered Mr Murphy’s disregard for safeguarding Pupil A whilst being assaulted initially by one pupil and then by a number of other pupils as a fundamental failing on his part.

‘The panel also considered that Mr Murphy had spent a significant amount of time and effort reflecting on this incident and what he would do differently should he find himself in similar circumstances.’

The RTA panel decided not to give Mr Murphy a prohibition order, which would have prevented him from ever teaching in a school again.

‘I agree with the panel that publication of the adverse findings is sufficient to send an appropriate message to the teacher as to the standards of behaviour that are not acceptable.’

Kirkby High School, an academy run by The Rowan Learning Trust, said it was ‘pleased’ the panel’s outcome supported the decision it made as a school.

A spokesperson said: ‘We are pleased that the outcome of the Professional Conduct Panel supports the decision of the school and trust disciplinary process.

‘All members of staff receive regular safeguarding and behaviour management training. Staff and students are fully supported by clear policies and practices.’