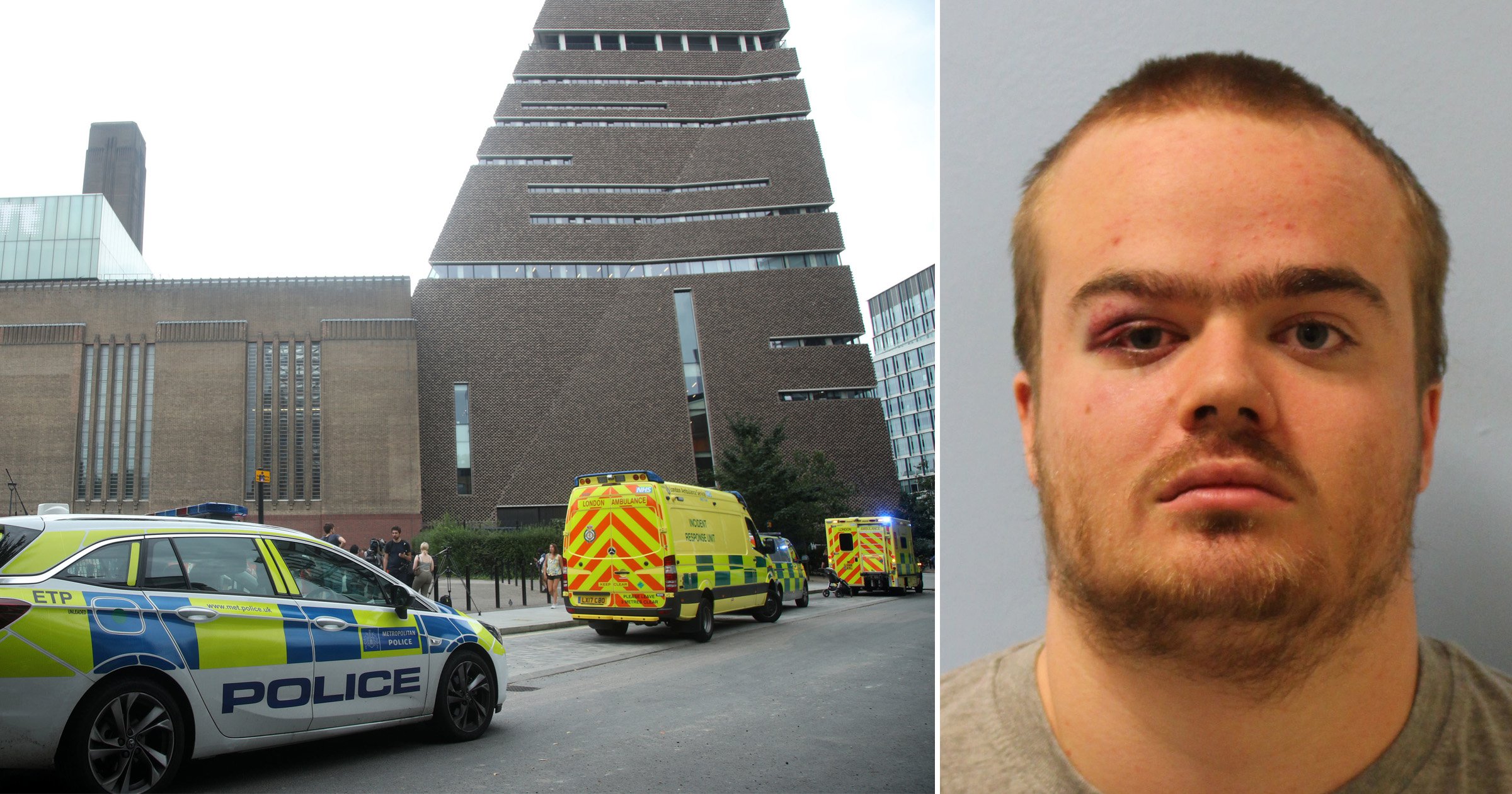 An autistic teenager who hurled a six-year-old boy from a 10th floor balcony at the Tate Modern was not considered a risk to others at the time, despite previously assaulting police officers and hitting support staff with a brick, a report has found.

Jonty Bravery, then 17, told supervisors he was heading to a local shopping centre on August 4, 2019, but instead travelled to the central London art gallery where he threw the child off a viewing platform.

His victim survived, but has undergone round-the-clock treatment since, while Bravery, who told horrified onlookers that social services were to blame for the atrocity, is currently serving a 15-year minimum sentence for attempted murder.

A serious case review into Bravery highlights a series of violent incidents in the two years before he struck. It notes that he threatened to kill a stranger in order to be locked up less than a year before the horrific attack, but says the remarks were considered ‘attention-seeking behaviour’ by care staff.

Other examples of troubling behaviour include putting faeces in his mother’s make-up brushes.

The report concluded that Bravery’s violent behaviour had reduced at the time of the Tate Modern attack, while he was living in a bespoke placement with two-to-one care funded by Hammersmith and Fulham Borough Council and the clinical commissioning group.

It states: ‘There was no recent evidence that he (Bravery) presented a risk to other children or adults unknown to him.

‘It was in this context that he was progressively given more freedoms, which saw him able to visit central London unaccompanied on the day of the incident.’

The serious case review said Bravery was diagnosed with autism at the age of five, but that there was a clear ‘lack of join-up between different elements of support that were being provided to (Bravery) and his family’, and that he was not known to Children’s Social Care or Child and Adolescent Mental Health Services (CAMHS) until more than a decade later.

Bravery, who was not diagnosed with an anti-social personality disorder until he was arrested for the Tate Modern attack, spent various periods of time being moved from psychiatric intensive care units, specialist residential schools and hotels from the age of 15 as his behaviour became more troubling.

His father told the review he felt ‘frustrated’ at the apparent lack of expertise of private care providers in dealing with his son.

The review said Bravery was taken to hospital twice in May 2016, once for overdosing on tea tree oil and then for purposefully ingesting paint in an art lesson. His medication was increased and he was treated for two weeks on an inpatient psychiatric unit.

But that unit was said to be an ‘extremely stressful environment’ for someone with autism, as was the psychiatric intensive care unit in northern England where he spent several months – an experience his parents described as ‘extremely damaging to his wellbeing’.

Bravery was then sent to a residential school, where he attacked a fellow pupil after losing a game of 10-pin bowling – with the review stating that the injuries ‘could have been life-threatening’.

The local authority approached ‘over 60 establishments’ to find a suitable alternative for Bravery, but all ‘either felt that (Bravery) presented a higher risk than they could safely manage, or had no vacancies’, the review found.

He was sent to a specialist children’s home where his brief stay was characterised by ‘several violent incidents’, including one occasion when he assaulted a member of staff with a brick after being told his poor behaviour at a local leisure centre would be documented on his report.

A few days later, Bravery attacked a police officer called to his room amid concerns that he was secreting a brick.

The teenager was later sent to live in a flat in west London but had to move to another facility after assaulting a member of care staff by dragging her along the floor by her hair.

A year before the Tate attack, Bravery called police to his flat, saying he was thinking of killing people, during which he assaulted an officer.

The following month he made two claims to support staff that he wanted to go out in the community ‘so that he could assault a member of the public and be arrested and put in prison’.

Staff believed he was making these statements to provoke a reaction from the support worker.

The review said: ‘It is evident that professionals working with (Bravery) at this time did not think he would act on these statements, which were seen as attention-seeking behaviour.

‘This was because all of (Bravery’s) actions were viewed as products of his autistic behaviour and there was no consideration of these threats in a context of conduct disorder.’

Five months before the Tate attack, he assaulted a member of staff at Burger King in Brighton after punching his care worker. 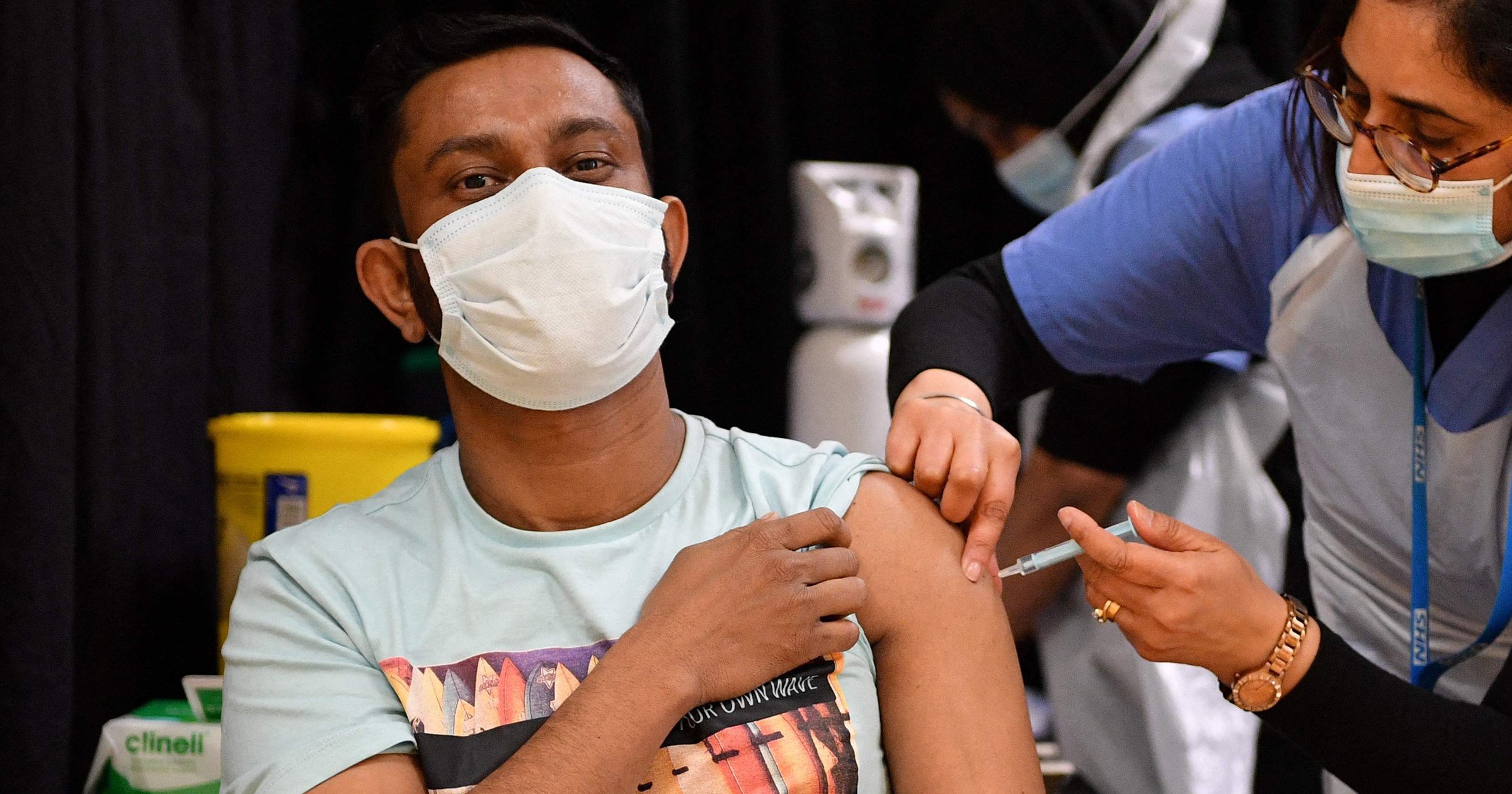 The review said: ‘Unfortunately, (Bravery) also had incidents of premeditated instrumental aggression that were not explained by his autism and therefore were unlikely to be resolved through such therapy.

‘The fact that these incidents were rare, though could be dangerous, made it easier for them to drift from view.’

It found the ‘apparent abruptness of the escalation’ of Bravery’s situation – such as sending him to a psychiatric hospital at the age of 14 – to be a ‘striking feature’ of his case.

It added: ‘The mismatch between (Bravery’s) needs and available provision ran through the whole of (his) case.’

The review said Bravery, now 19, needed residential therapeutic solutions that could enable him, as an autistic young person, to engage in a treatment regime for his conduct disorder.

It added: ‘But such a residential option did not exist.

‘This meant that the legal frameworks available provided limited options for Bravery at the time.’