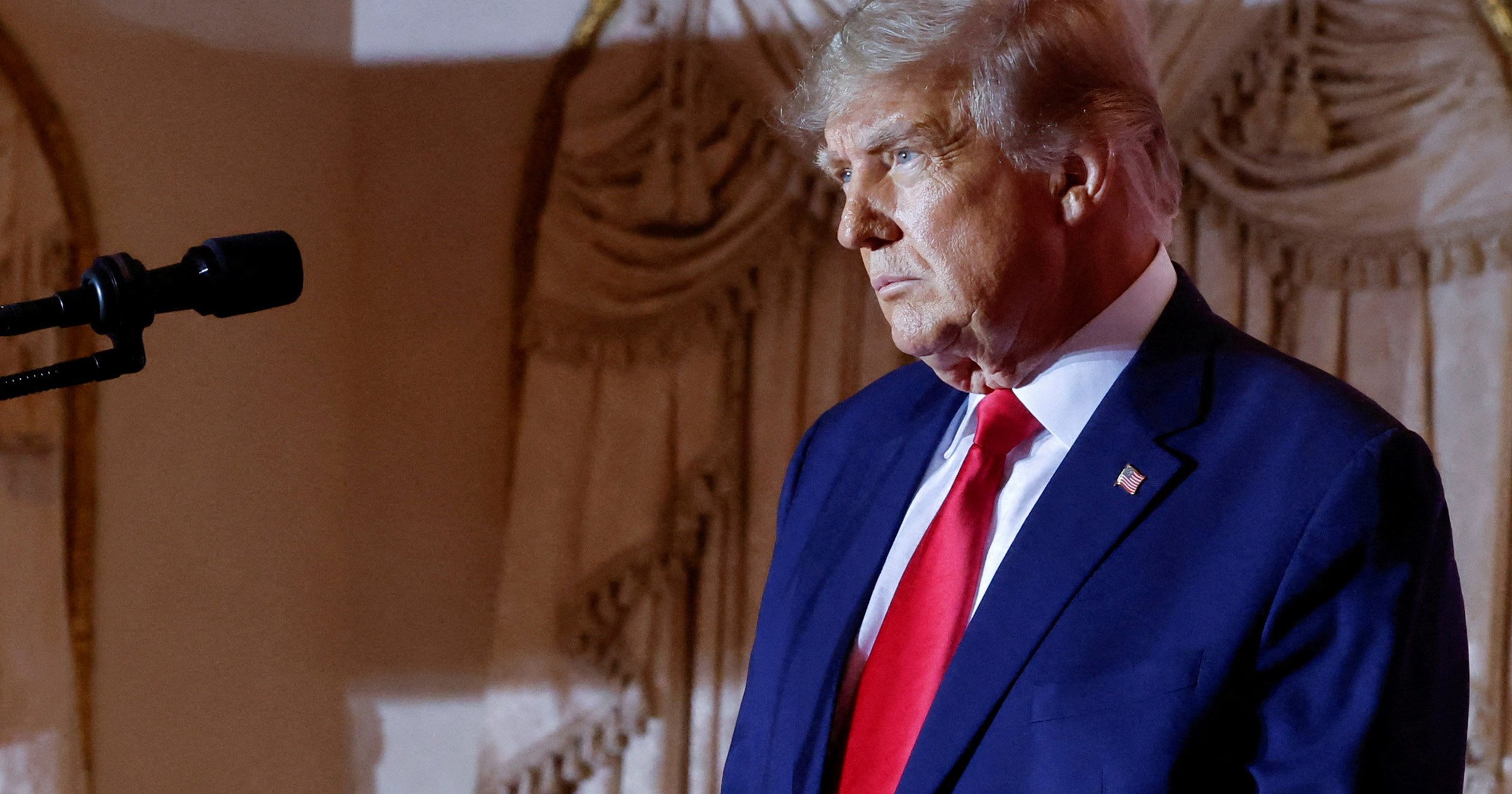 The Supreme Court has rejected former President Donald Trump’s request to block his tax records from being turned over to a House Democrats.

The high court’s ruling on Tuesday paves the way for six years of Trump’s tax returns to be handed to the Democratic-led House Ways and Means Committee.

The Supreme Court’s order did not include any dissenting votes, meaning that the committee can try to obtain Trump’s records before Republicans assume control of the House in January. Republicans, who earned a majority in the lower chamber in the midterm elections, are expected to withdraw the request when they take control.

Committee members have not said how quickly they plan to pursue Trump’s tax returns.