Greenpeace has launched Operation Ocean Witness to coincide with World Oceans Day today. The six-month project will involve a new Greenpeace ship called Sea Beaver, which monitor MPAs off the south coast and do what Greenpeace claims the UK Government has so far failed to do, namely protecting the UK’s marine protected areas from destructive fishing, a key Brexit promise.

Greenpeace’s Operation Ocean Witness is committed to documenting and exposing what they characterise as destructive fishing practices.

It will also document the beauty and biodiversity of the UK’s seas, and engage with fishing communities along the south coast. 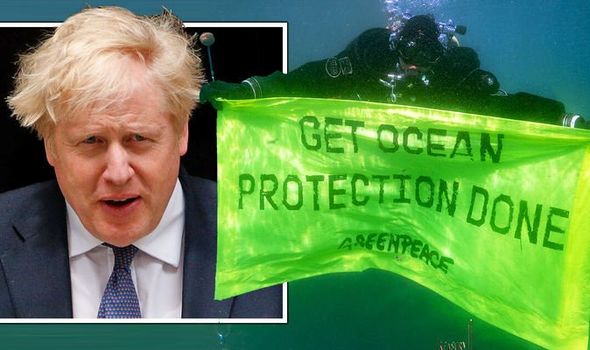 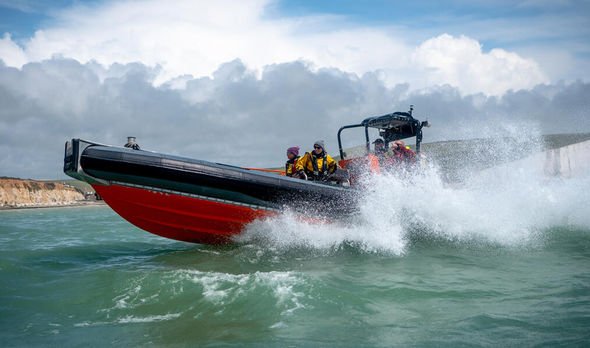 Chris Thorne, an oceans campaigner at Greenpeace UK, said: “Our Government calls itself a global ocean champion while allowing destructive industrial fishing vessels to operate freely in our protected areas.

“We will do our Government’s job for them, holding the most destructive fishing vessels to account and making sure our Government can’t hide the destruction taking place in our oceans, which so often remains beyond the horizon and out of sight for most of the public.” 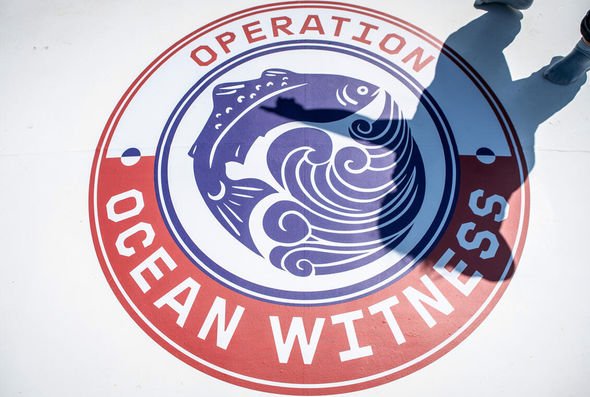 He added: “Our Government needs to deliver on its Brexit promise to level up ocean protection.

“A world-leading network of marine protected areas, where all bottom trawlers and supertrawlers are banned, would revive our seas and coastal communities, unify our divided nation and make Britain a genuine leader in marine protection.”

Melissa Moore, head of UK policy at Oceana in Europe, said: “Our analysis of 2020 data released today has found that there was a large increase in fishing with destructive bottom towed gear in UK Marine Protected Areas despite the pandemic. 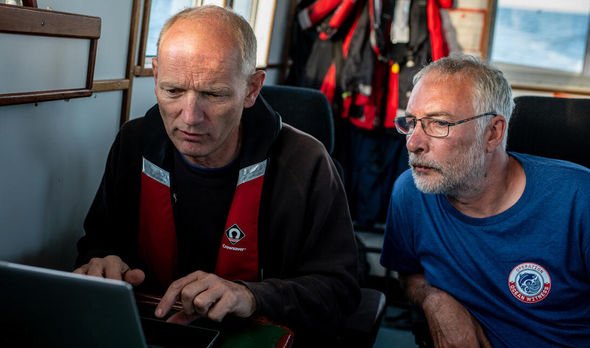 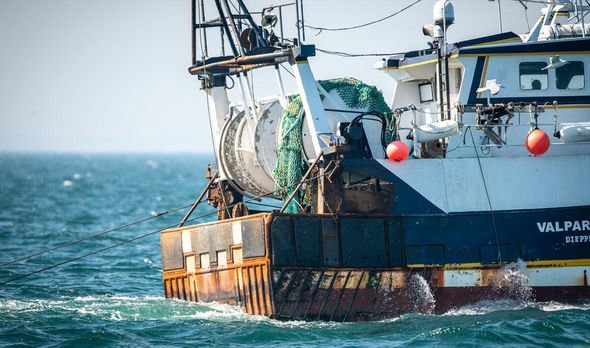 “This activity contravenes wildlife law and needs to be banned from our protected areas, rather than licensing over a thousand UK and EU vessels to continue their damaging activities with impunity.

“International commitments are welcome, but must be matched by domestic action.”

Destructive bottom trawlers and supertrawlers spend thousands of hours each year fishing in areas that are supposed to be protected.

Supertrawler fishing hours in protected areas have increased significantly every year since 2017. 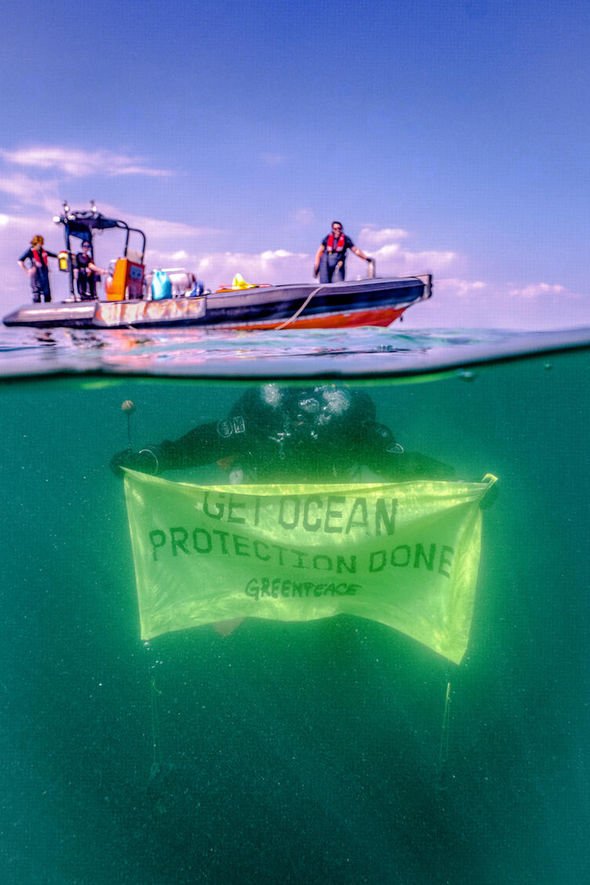 Their operations are entirely legalThis is all legal, with there being almost no restrictions on industrial fishing in UK offshore protected areas, especially those which protect the seabed, despite the UK Government’s commitment to protect such areas.

Speaking to the BBC’s Andrew Marr in January, Prime Minister Boris Johnson vowed to ban what he called “hoover trawlers” – but has so far failed to act on his pledge.

Consequently, Greenpeace argues, the Government has not so far delivered on two of its Brexit promises, namely better marine protection and a better deal for the UK’s fishermen.

Greenpeace is calling for the government to ban both bottom trawlers and supertrawlers from operating in all UK protected areas by restricting the licences of these vessels to operate in UK waters, as provided for by the new Fisheries Bill 2020. 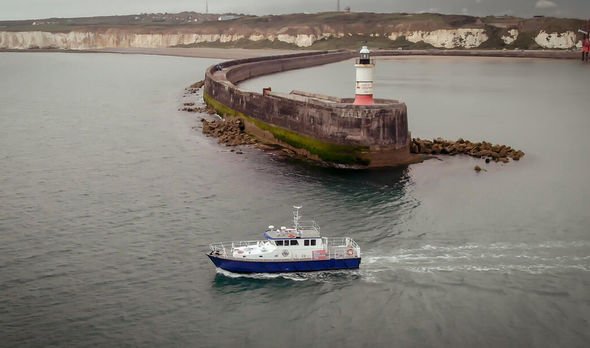 Operation Ocean Witness will operate out of Newhaven from June until Autumn 2021.

A Defra spokesman said: “The UK is a global leader in the protection of our seas, with our ‘Blue Belt’ of Marine Protected Areas extending across 38 percent of UK waters.

“We are committed to achieving a healthy and sustainable marine environment.

“Now we have left the EU, the Marine Management Organisation is consulting on additional safeguards for four of our precious Marine Protected Areas, including banning activities that harm wildlife or damage habitats.”