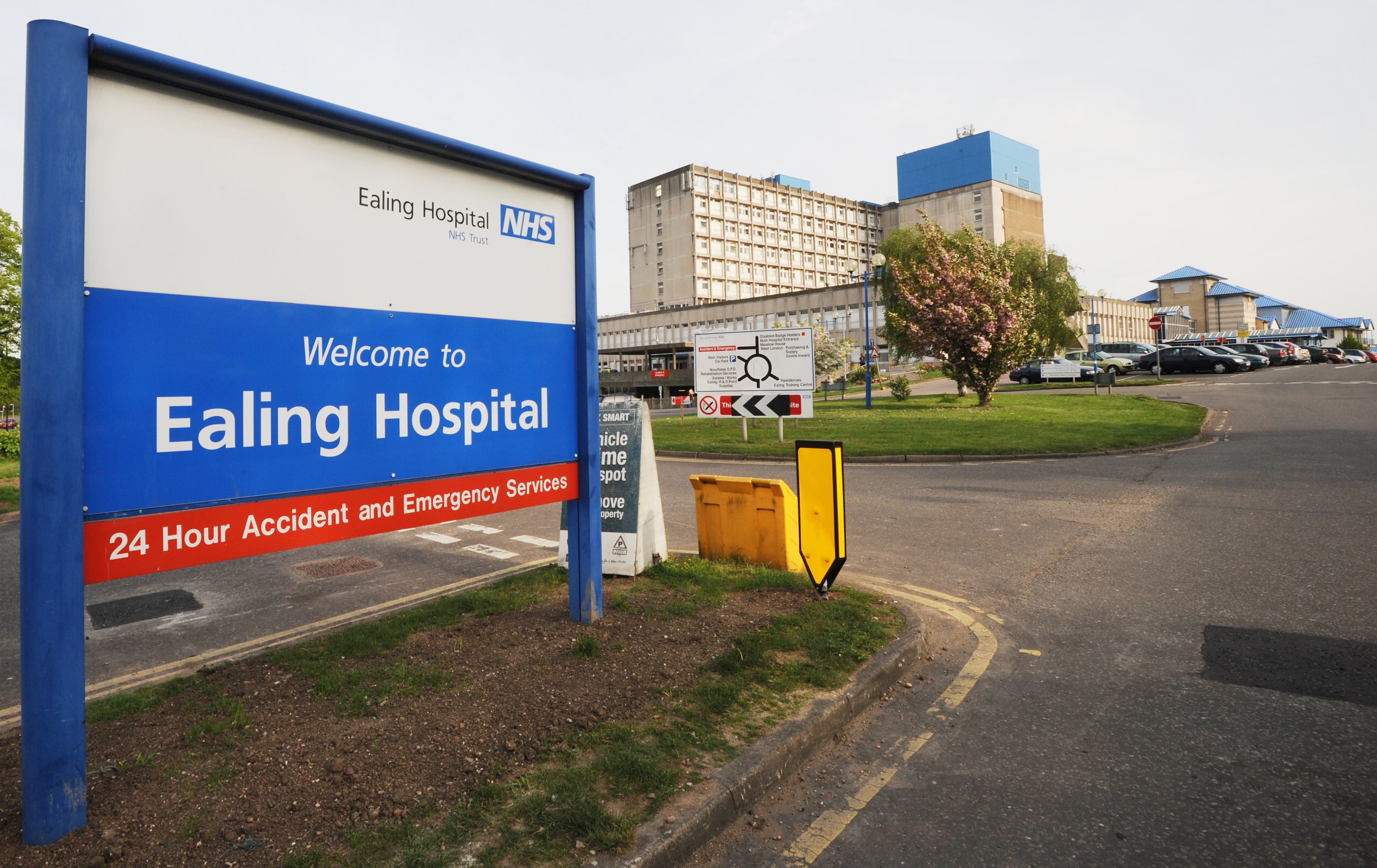 A young woman has died four years after suffering an anaphylactic shock at a restaurant in west London.

Tania Kaur Khasriya, 24, had lived with a deadly nut allergy her entire life when she ate a peanut in July 2018.

The student was rushed from the restaurant in Southall to Ealing Hospital for treatment, but was relocated to a nursing centre when her condition failed to improve.

Opening her inquest today, Coroner Lydia Brown said: ‘She had an anaphylactic shock to eating a peanut in a restaurant in July 2018 and has since suffered a disorder of consciousness.’

Her death was put down to three causes – persistent disorder of consciousness, hypoxic brain injury and anaphylaxis due to peanut allergy.

The coroner called it a ‘complex inquiry’ and adjourned the inquest to a later date.

It will examine reports from the palliative care consultant at the care home, as well as the original anaphylactic shock reports, which were provided to the London Ambulance Service.

Tania spent her final years at Chalfont Lodge nursing centre in Buckinghamshire, which is purpose built to help people with neurological conditions, physical disabilities and dementia.

Peanuts are a common cause of food allergy, with around 2% of children affected in the UK.

According to the charity website Anaphylaxis Campaign, hospital admissions for food allergies have increased by 500% since 1990.

Up to 20% of patients struggle daily with the fear of a possible asthma attack or anaphylactic shock.