BBC Radio 4’s Today Programme Host Sarah Smith grilled the SNP Transport Secretary Michael Matheson over the decision to run the Stonehaven train yesterday. The derailment of the train resulted in three deaths and left many passengers injured. An investigation is currently underway to determine what was the root cause of the incident, weather conditions are being considered an important factor early into the investigation.

Ms Smith demanded to know why the train was allowed to run after Network Rail was made aware of flooding and significant rain in the area.

Ms Smith said: “We know that Network Rail was well aware of what impact the weather had had on that line.

“We know this because they actually released a video showing flooding.

“Do you think, given that they knew what the circumstances were like, that that train should have been running at all?” 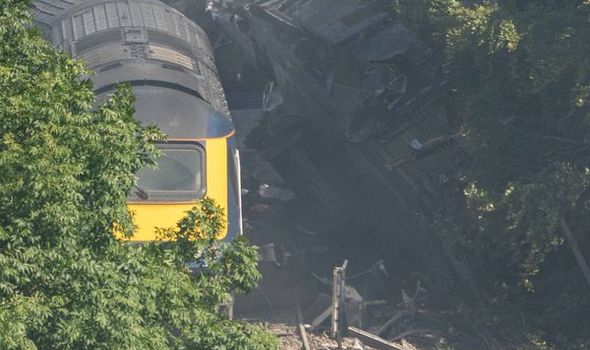 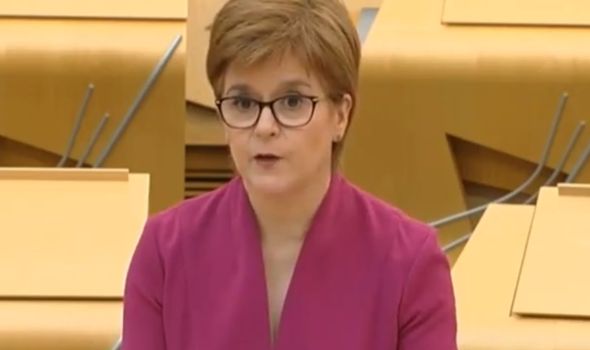 Mr Matheson admitted that the investigation was ongoing and officials were determined to understand what was the cause of the derailment.

He replied: “There are a number of different safety checks that Network Rail have to apply in making use of any line in the morning, to ensure the line is safe for use.

“To my understanding, the normal protocol for those types of checks were carried out.

“I would expect that to be something that features in any investigation that is now being taken forward by the officer for road and rail and the rail accident branch. 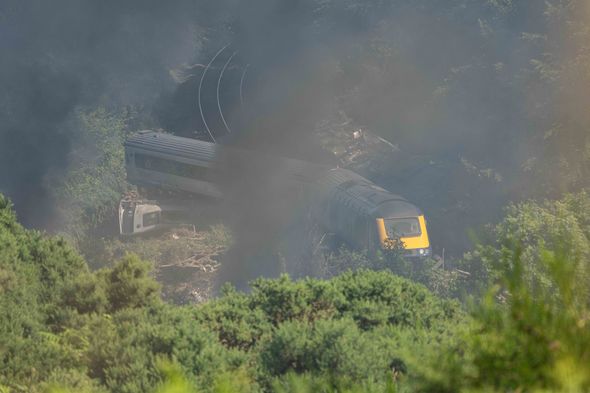 Despite this, Mr Matheson did admit that weather conditions have played a role in the difficulty in operating rail services recently.

He added: “What I can say though is that we are experiencing an ever-increasing number of very localised intense weather events that are having an impact on the rail network and the wider transport network overall.

“Just last year we had a very significant instance that resulted in a significant part of the West Highland line being washed away as a result of a very intense downpour of rain over a couple of hours.” 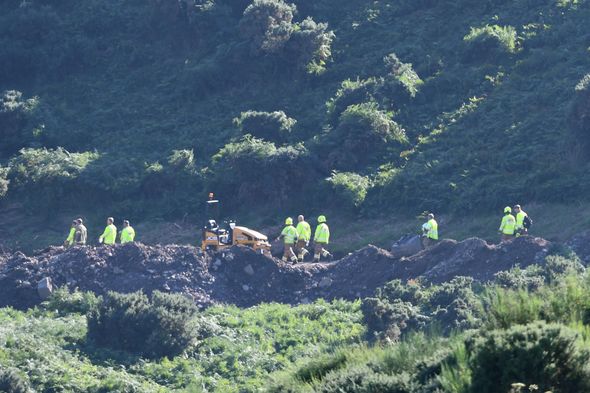 Ms Smith then questioned whose responsibility it is to decide whether trains should continue running in adverse weather conditions.

She said: “Given that information, whose decision is it, when you are looking at those kinds of weather circumstances, as to whether or not trains should be stopped from running?

“Is it up to the train companies to do that or is there a role for the Government to play?”

Mr Matheson answered: “The control network for Network rail and the operations head within the network would make a decision based on the weather what trains should operate.

“It should also be recognised that other trains had operated on that Stonehaven route ahead of the incident yesterday.”