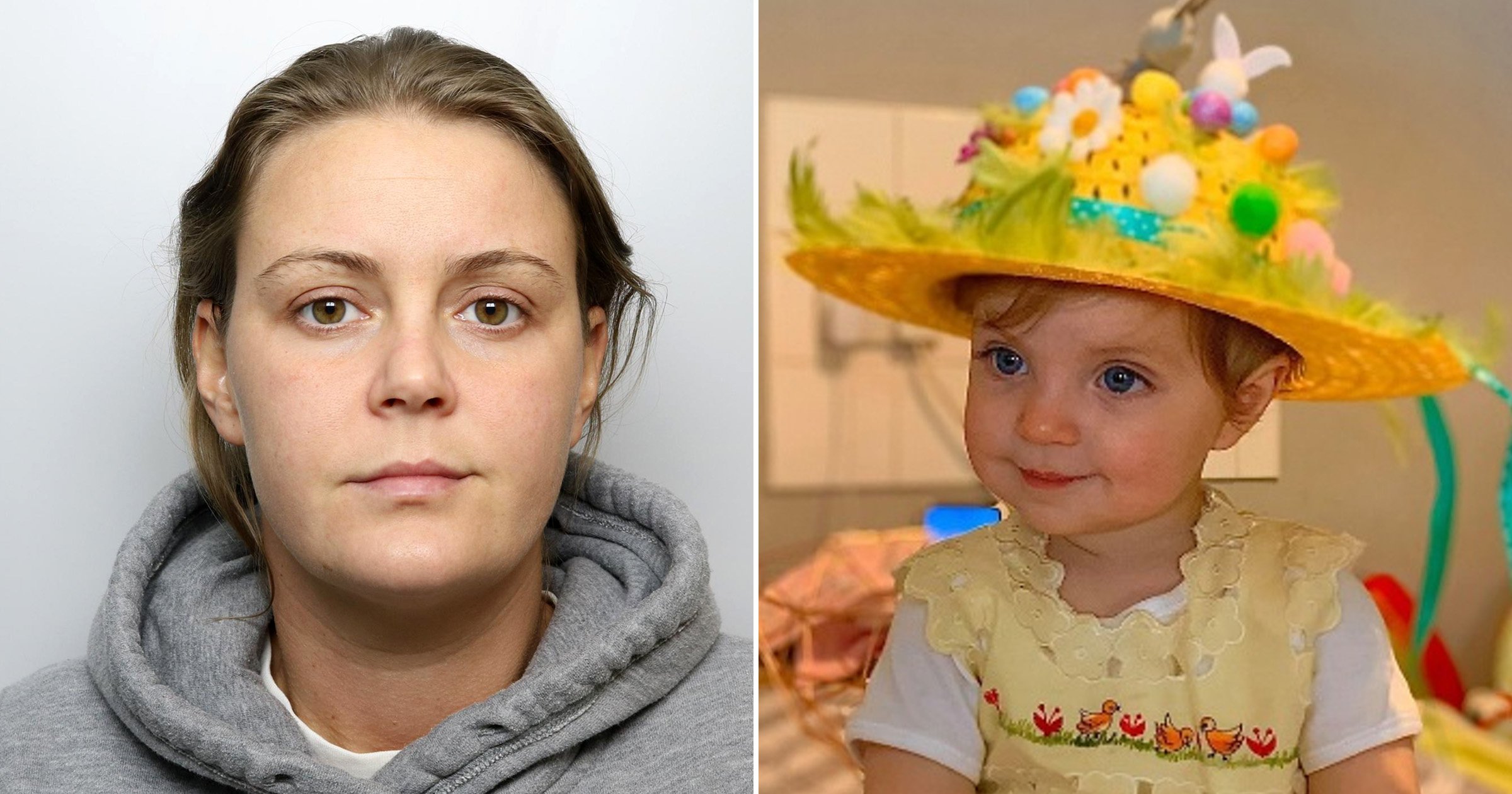 A woman who murdered 16-month-old Star Hobson allegedly joked while in prison that she had ‘buried three more babies’, it has been claimed.

Savannah Brockhill, 28, who is four weeks into a life sentence with a minimum of 25 years, is said to have made the comments to inmates at HMP Styal in Cheshire on New Year’s Day.

The outburst reportedly followed bullying by prisoners who ‘spat in her food’ in disgust at the killer, who punched and kicked Star, her girlfriend’s daughter, in the abdomen until she died.

Brockhill boasted about being ‘the number one psycho’ and laughingly threatened to put love rivals ‘in a [wheel]chair’ on social media before she was locked up.

Amy Louise Cowan, who was released from HMP Styal this week, told the Mirror’s Sunday People Brockhill is ‘cold and callous’ and turned on baby Star out of nothing more than jealousy.

She said: ‘Savannah said that there were three more babies buried in a field behind her house.

‘She said she was sick of inmates kicking down her door and spitting in her food and that she didn’t care any more.

Ms Cowan, who said she spent ‘pretty much every day’ with Brockhill for months while the killer was on remand, added: ‘I never once saw her cry.’

Brockhill subjected Star to months of abuse after starting a relationship with the baby’s mum, Frankie Smith, in Keighley, West Yorkshier, jurors at Bradford Crown Court were told last month.

The 28-year-old was found guilty after jurors were shown footage filmed by the couple in which they bullied baby Star.

Smith told the court Brockhill also physically abused her, locked her in the bathroom and threateened to drive her off a cliff on multiple occasions.

Brockhill became furious at learning Smith, who was jailed for 8 years, had been handed a lighter sentence than her, added Ms Cowan, who had been serving an 18-month sentence for theft and making threats with a weapon.

She continued: ‘[Brockhill] would say things like, “I miss my girl, I did everything for her”, and that she would never intentionally hurt her.

‘Then at other times she would say that she had been jealous of Star, and blamed her for causing trouble between her and Frankie.’

But the couple lied their way out of trouble every time, with a final visit by social services in September 2020 concluding the family’s concerns were no more than ‘malicious rumours’.

Star was murdered a week later in her home in Keighley, West Yorkshire.

No evidence has emerged suggesting Brockhill committed other child killings and Cowan’s claims are not believed to have provoked further police investigations.