Spag bol under threat from worldwide shortage of tinned tomatoes 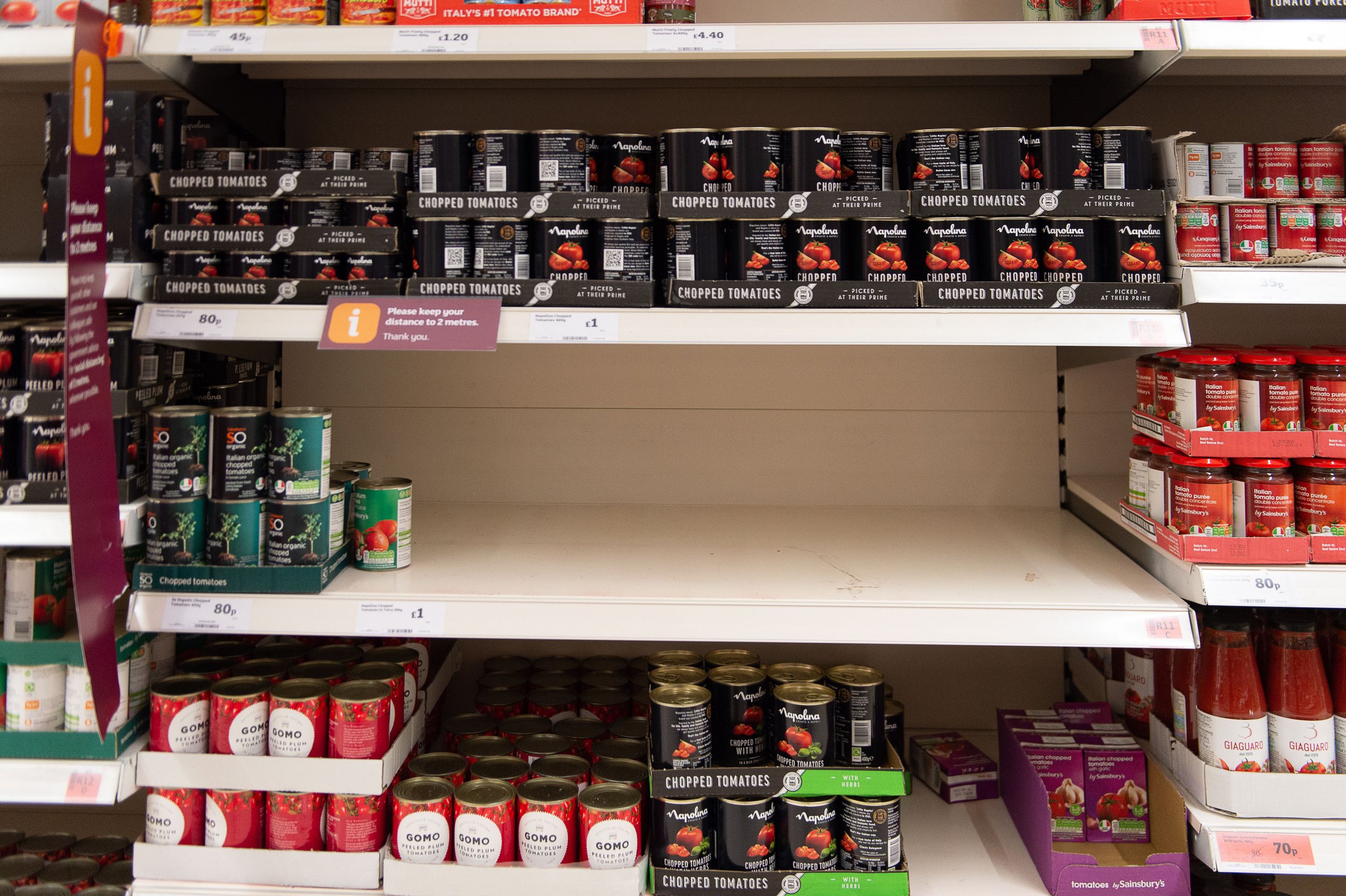 Meal-time favourite spag bol is under threat from a worldwide shortage of tinned tomatoes.

Stocks of the essential ingredient are running low due to a shortage of steel sheets used to make the tin can packaging.

It means countries like Italy may be forced to leave tomatoes rotting in fields, as the fruit must be canned within 36 hours of being picked.

‘Big multinationals are defaulting on their contracts and the price of cans has increased by more than three times.

‘We don’t know how long this shortage will last, there is no end of the tunnel in sight.’

Tomatoes in Italy are harvested between July and September, meaning there is a race against time to acquire enough metal sheets to maintain production and meet demands.

The problem has arisen as tin can suppliers from India and Italy have been meeting a surge in demand in China, which saw its economy recover from the coronavirus crisis faster than any other country.

It means they cannot immediately deliver to customers elsewhere, including in their home countries.

Italy, which produces around five million tonnes of processed tomatoes in a year, is also more heavily affected as it relies mostly on cans.

The majority of its tomatoes are canned fresh and divided into chopped, peeled, diced or crushed products.

Meanwhile in California, which is the only other market to produce more tomatoes than Italy at 10 million tonnes per year, focuses more on tomato paste.

It means they can fall back on carton packaging.